Diffey: IndyCar field expecting McLaughlin to be a front runner

Diffey: IndyCar field expecting McLaughlin to be a front runner 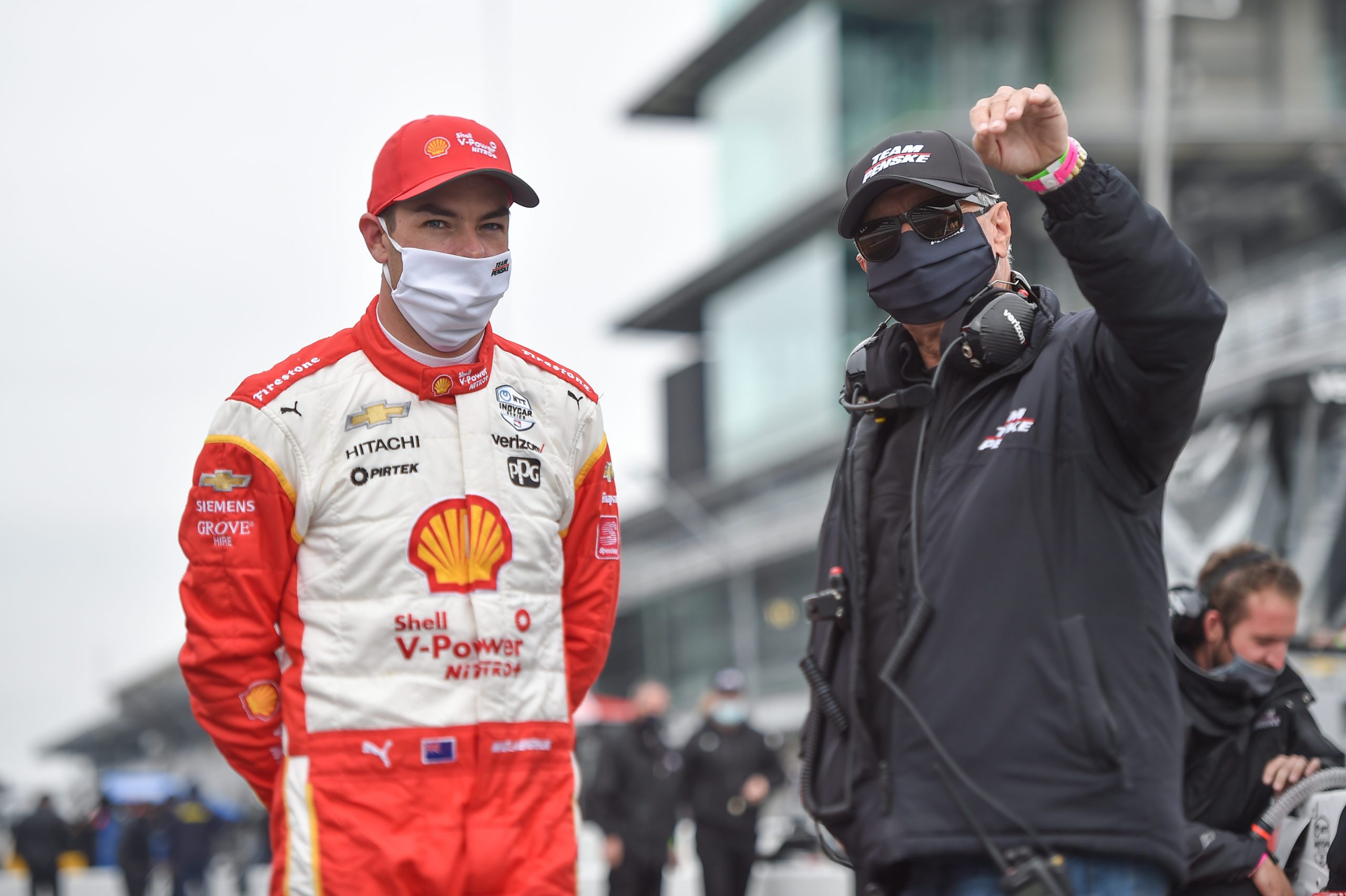 Off the back of a fifth place finish in this year’s Supercheap Auto Bathurst 1000 with Tim Slade, the three-time Supercars champion made his IndyCar Series racing debut a weekend later in the season finale.

Competing in the Grand Prix of St Petersburg, McLaughlin spun out of the race just shy of halfway.

Nevertheless, the 27-year-old was upbeat about the experience, labelling it the best day of his life bar his wedding.

IndyCar Series commentator Diffey said McLaughlin’s arrival has been well received and it will only be a matter of time before he is near the front.

“From the people involved in the sport, they have nothing but respect and they hold him in very high regard,” Diffey told Speedcafe.com.

“They know that he’s come here to stay and he’ll be a front runner before too long.”

Due to the coronavirus pandemic, McLaughlin’s initiation to the single-seater series was far from standard issue.

With an extra set of hard compound tyres, McLaughlin set the 10th fastest time in practice, but struggled on the softer compound tyre and qualified 21st.

The Team Penske pilot would improve in the race, knocking on the door of the top 15 before spinning out.

Diffey said he has been impressed by McLaughlin early on given the little amount of time he had to play with.

“Obviously the result wasn’t what he wanted, but he’ll take away so much from the race. Maybe not the race actually, from the whole weekend.

“The way he conducted himself in practice, in that hour and a half practice session on Saturday, was really, really good. So methodical and so patient. He improved from the lap times that he was doing from the beginning to the end.

“I think in considering the big picture of what he’s gone through, from now doing a thousand kilometer race last weekend, jumping on a plane and dealing with different zones and jet lag, and just a totally different world, despite the result, I think he did remarkably well.”

McLaughlin’s next competitive outing in the IndyCar Series will once again be on the streets of St Petersburg, which opens the 2021 season in March.

Diffey believes he’ll be well placed for his second shot.

“He’s already got so much in his head of what he would do differently, or what he already knows,” he said.

“So to go back, I think it’s going to be a huge confidence booster as well, that the first race next year is at the same race track.”