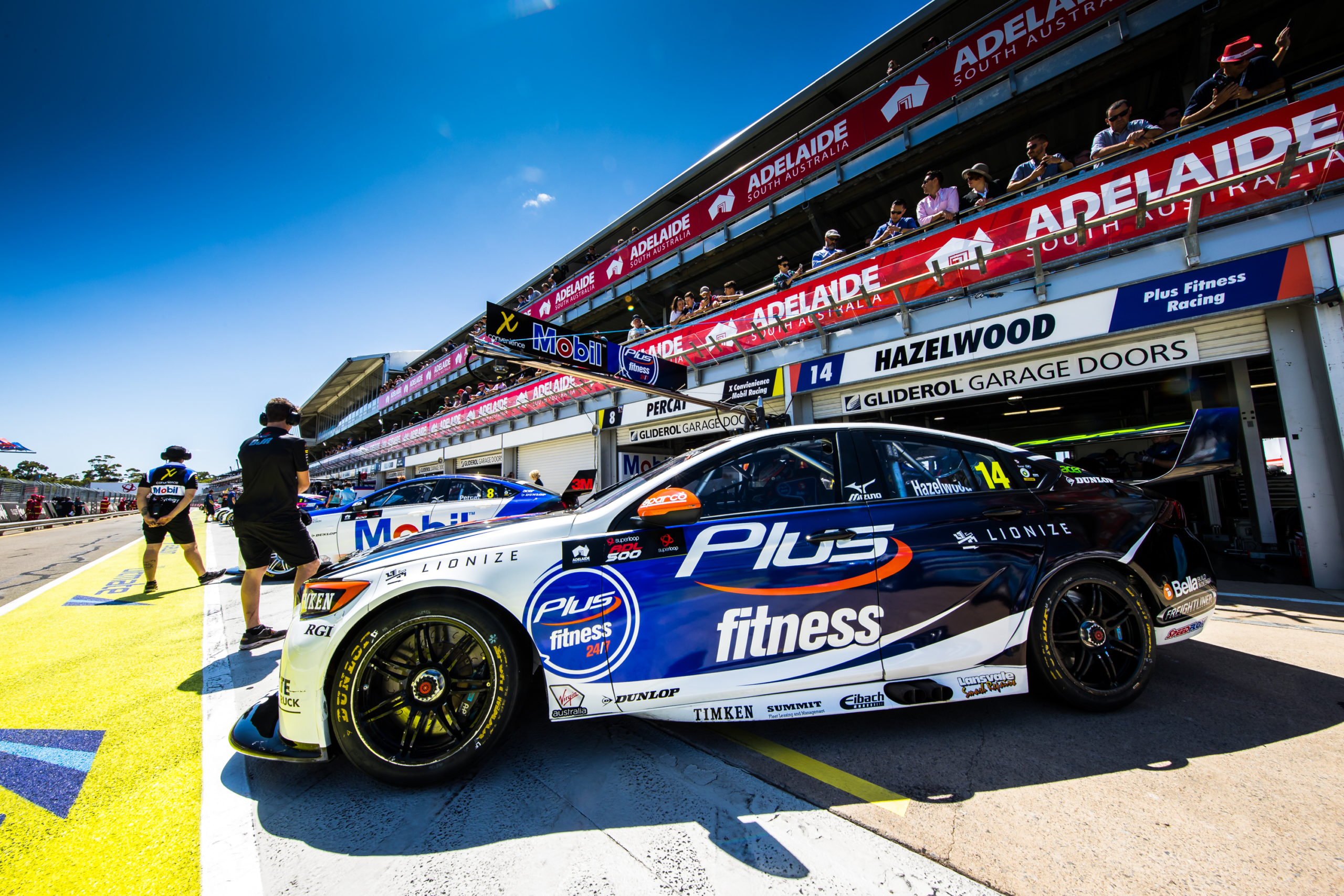 Todd Hazelwood says the South Australian Government’s decision to discontinue the Adelaide 500 due to the coronavirus pandemic is a “cop-out” and “insulting”.

The 25-year-old who hails from Adelaide grew up with the event, first attending with his parents in 1995 at less than two months old.

That year he made it onto the track, albeit as part of a parade lap with his father who was competing in a local rally supporting the Australian Grand Prix.

Since then, Hazelwood has gone on to forge a career in motorsport and raced at the Adelaide 500 every year since 2014.

The Brad Jones Racing driver has been left devastated by news the Adelaide 500 is no more as the state government drops the curtain on the iconic event for the foreseeable future.

“It’s a huge blow for us as an industry,” Hazelwood told Speedcafe.com.

“And for us as South Australians, this is the event that we all loved, enjoyed, and aspired to be a part of.

“It really is a kick in the guts, to be honest. It’s not good, not good at all.”

Hazelwood said the abandonment of the event by the state’s government is a big blow for the community and believes impacts due to the coronavirus pandemic are an excuse to axe it.

He argued the Adelaide 500 remains an important economic booster for the state and would continue to be so as part of the state’s events landscape in a post-coronavirus economy.

The event had been enjoying steady economic growth over a three-year period according to figures released in 2019 by the South Australian Tourism Commission.

Hazelwood said despite coronavirus related fears, the state needs events like the Adelaide 500, and refuted suggestions Supercars was losing support.

“I think using coronavirus is a complete cop-out,” said Hazelwood.

“Obviously it’s a massive loss for our sport, but the facts and figures that they’ve used finger pointing towards to Supercars has actually been incorrect.

“We’ve just obviously secured a new record TV deal. Our fan base is at a record all-time high and not forgetting that it’s the third-largest sport in the country.

“In a post-COVID economy, we need events like this in South Australia to help the small businesses and pubs, clubs, restaurants, hotels, and motels to recover from the economic crisis that we’ve been going through,” he added.

“You need an event like the Adelaide 500 to boost the economy, get people back on their feet. Now, to remove that as well, the way I see it, it’s like a double blow to the SA economy.”

“Obviously there are challenges with COVID and I’m fully respectful of that, and I can only appreciate how tough it is in the events sector to rejig everything and work out how we go back and make things happen, but at the end of the day, the iconic sporting events around the country haven’t stopped.

“We still have the Melbourne Cup, we still had the AFL Grand Final, which had 30-odd thousand people attend. So for the government to then turn a blind eye when it comes to motorsport is quite insulting.”

Hazelwood said the decision is a major blow and a significant loss for South Australia with such a storied history.

“The Adelaide 500 has been an icon and the single biggest event in South Australia for over 20 years with the Supercars program, and obviously then dating back to the rich history of Formula 1 in the early ‘80s,” Hazelwood told Speedcafe.com.

“For me, it doesn’t really sit well at all, the fact that it’s now being dropped and it won’t be considered in the foreseeable future.

“I understand that there have been challenges with COVID that have been presented to events and the Supercars alone. But there were precautions put in place to ensure that the event would still be a success in the future.

“For them to not actually even consider into the future is what has really fired me up and seriously doesn’t sit well with me at all.

“I’m at a complete loss as to why it hasn’t been supported because it’s the single biggest economic booster for South Australia.

“It’s something that I’m obviously very passionate about being involved in, in this sport, but also being a proud South Australian.”