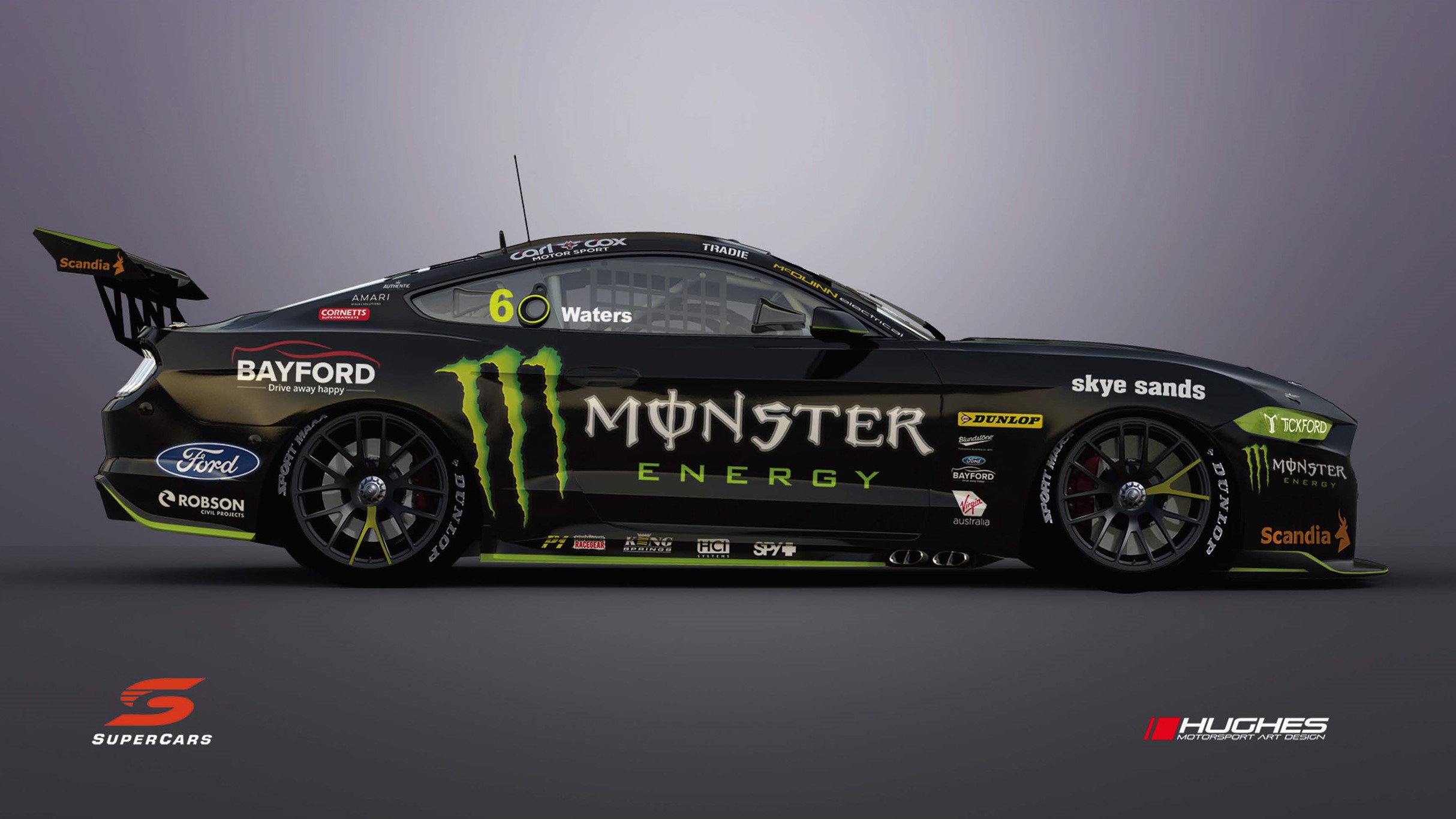 An artist’s impression of a Ford Mustang in Gen3 specification

Supercars will introduce a new chassis to the championship in 2022 under its new Gen3 regulations.

While renders released at the time of the Gen3 announcement didn’t include a Ford Mustang in Shell V-Power Racing Team trim, the team has confirmed it will remain the homologation outfit.

Speaking with Speedcafe.com, Story said work has already begun towards the 2022 season.

“There’s already been some initial work with the design studio, just in terms of the current development of the Gen3 chassis, engine, and the bodywork of the Mustang,” said Story.

“Some of those processes are yet to really play out, just in terms of knowing what the specifics are around what areas of development exist and how we can work with the right people to make sure that we’ve got a really great race car and we’ve got great race cars across the whole category.”

Triple Eight Race Engineering has been tasked with building the first Gen3 prototype chassis, which Speedcafe.com understands will be completed by March, 2021.

Story said his team will follow suit with its own chassis builds in 2021 once the design is finalised.

“I think that we have to go through the processes, finalising some of those designs, and some of the timeframes around that haven’t been firmly set,” Story explained.

“It’s a matter of working with the series and with our respective partners as to when we get the green light on some of that manufacturing production.”

The Ford Mustang was introduced to the Supercars Championship in 2019 under the current Gen2 regulations.

Ford Performance and its Asia Pacific Design Studio were key in the development of the Gen2 specification Mustang.

Story confirmed the Ford working groups are heavily involved with the new look Mustang under Gen3.

“Ford Performance and Ford Australia are very much involved with that,” said Story.

“I had a conference call with Ford Performance just recently. That relationship is very much going to continue and very much will be continuing in the same capacity that it has for the last few years since we committed to go racing together with the Mustang.

“We’ve built great friendships with Ford Australia, and Ford New Zealand, and many dealers right across the country.

“Then separate to that, our relationship with Ford Performance and all of their people, a lot of people who’ve been involved in the development of the Mustang, are still there and still a big part of our programme.

“Mark Rushbrook, who runs Ford Performance Motorsports, is a great guy and really passionate about racing and a brilliant operator.

“Like I said, he and I, and a number of people within his group spoke as recently as this morning.

“Ford are committed to the series and that’s something that we’ve seen Andrew Birkic make comment on earlier, the new Ford Australian/New Zealand president/CEO.

“Our relationships there are really wonderful and they’re great people to work with.”