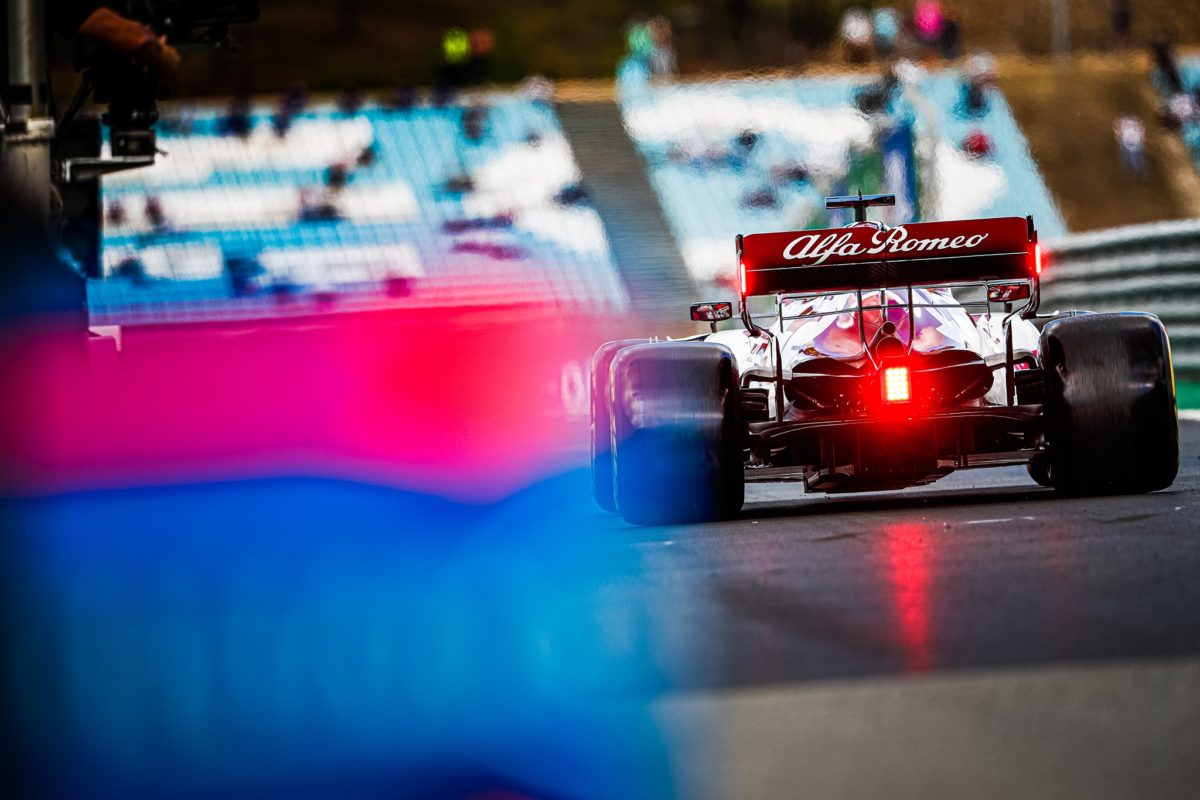 Sauber’s Formula 1 team will continue to be known as Alfa Romeo next season following an extension to its naming rights agreement.

The new deal will see the team continue to be branded as Alfa Romeo Racing for the 2021 season, a one-year addition to the current contract.

What was the Sauber F1 Team has been officially known by its current moniker since 2019, deepening a relationship that began in 2017.

“The extension of our relationship with Alfa Romeo is a true statement of intent from both parties,” said the Frenchman.

“In Sauber, Alfa Romeo found a committed, performance-driven partner to which they could entrust their brand.

“We are honoured to carry the heritage and past success of Alfa Romeo in our name.

“Both parties always intended for this relationship to bear fruit in the long term.

“We have laid some solid foundations in the last three seasons and we aim to reap the rewards of this work in 2021 and beyond.”

Mike Manley, CEO of Fiat Chrysler Automobiles, added: “Racing and performance are at the core of Alfa Romeo’s DNA.

“The brand was practically born on a race track and today we continue to compete at the most technologically advanced level of motorsport.

“The partnership with Sauber also allows our customers to benefit from exclusive racing know-how, as it is the case of the all-new Giulia GTA and GTAm, which incorporate Sauber Engineering’s technical input particularly as it relates to advanced aerodynamics.”

The Swiss team first entered Formula 1 in 1993, having been involved in sportscar racing through the 1970s and 1980s.

The identity of its drivers for next season have not yet been revealed, though it is expected that both Kimi Raikkonen and Antonio Giovinazzi will be retained.