SA tourism boss looks to Supercars future at The Bend

SA tourism boss looks to Supercars future at The Bend 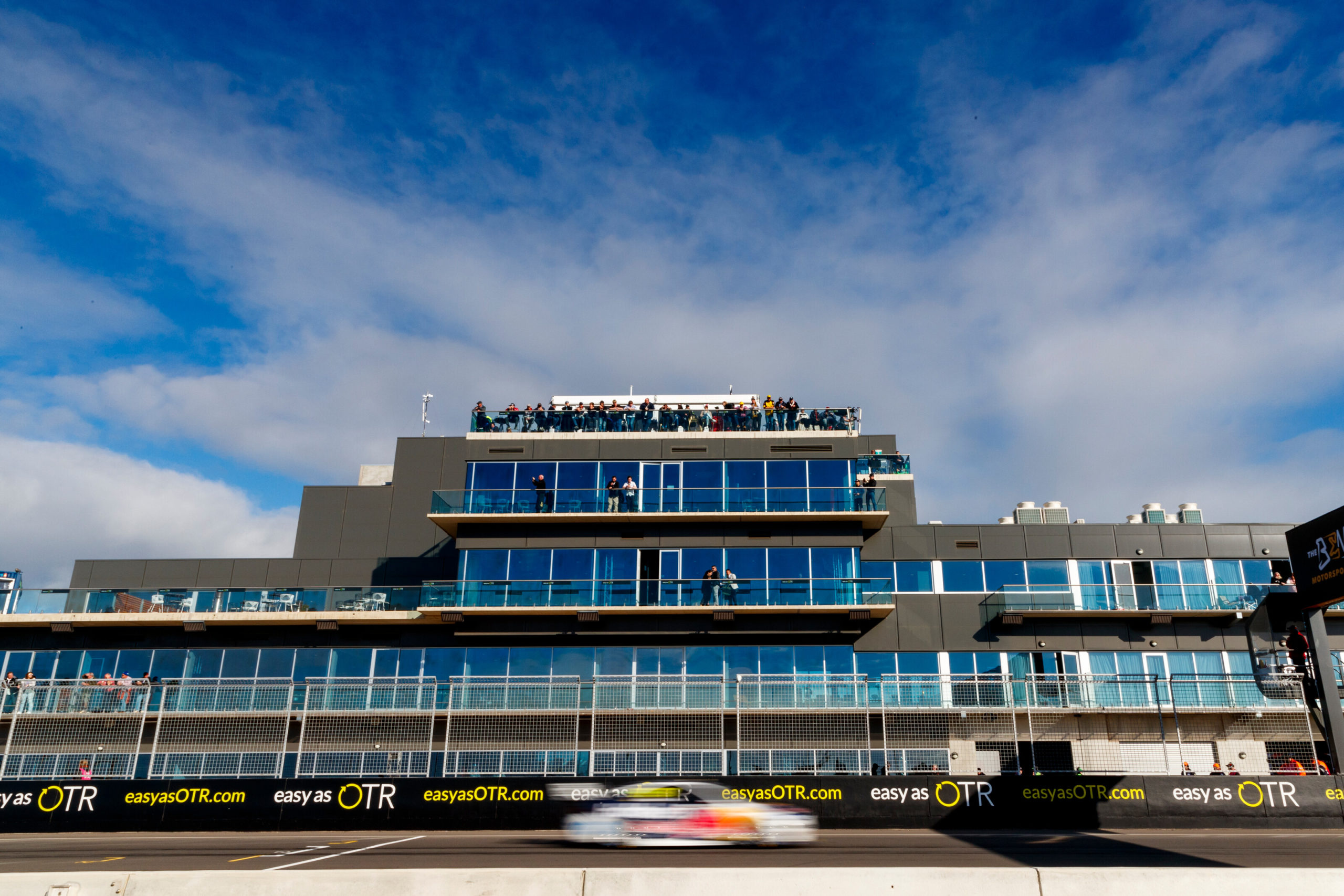 Today the South Australian Government cited rising costs and falling attendance coupled with coronavirus related obstacles for the decision to discontinue its support of the Adelaide 500.

The state government has decided it will not renew its contract, bringing the event to an end after over two decades as one of Supercars’ most highly attended events.

South Australian Premier Steven Marshall said the state will take its funding for the Adelaide 500, estimated to be around $10 million per annum, and reappropriate it.

Harrex said the state government will continue to support the Supercars Championship through Sam Shahin’s permanent facility in Tailem Bend.

“What I’d say is that we want to work with Supercars, we’re working with The Bend, we know this is a world-class piece of infrastructure,” Harrex said when asked if the decision to axe the Adelaide 500 might result in a backlash.

“It’s important, let’s utilise the great assets that our country has to offer, and The Bend is one of those pieces.

“We’ve seen that with the two races that we had in September. Great racing, great TV, we’re there to support.”

Harrex echoed Marshall’s sentiment that discussions between Supercars and the state government regarding the future of the Adelaide 500 had been ongoing for over a year.

The tourism boss said all options had been on the table, dismissing suggestions that Supercars had been caught off guard by the announcement.

“The decision around the Superloop Adelaide 500 has been a very long one,” Harrex said.

“We have been taking to Supercars for a considerable amount of time, in excess of 12 months.

“We’ve looked at the history of this event, we’ve been looking at declining numbers around motorsport fans that have been declining for over 10 years.

“There’s a lot of consideration. We’ve been looking at the commercial support for this event. We’ve seen a decline in hospitality.

“Ultimately, we’ve got to make the right decisions that will drive the most jobs growth for this state, and when we look into the future we see the challenges around holding the Adelaide 500 going forward.

“With COVID restrictions it is going to present some serious challenges. It is a significant investment, and we are putting all of our investment into one event. We see that as a major risk for the state and for the SATC.”

Asked whether there might be a chance the event could return in years to come, Harrex downplayed the possibility.

“The decision has been made now,” he said.

“Again, we have explored all of these options. It’s been extensive discussions with Supercars.

“In this new world, as we look forward, we’ve made it really clear; we need to look at options that we can work and deliver, and drive jobs and growths.”