No full-time return for Coulthard at DJR in 2021

No full-time return for Coulthard at DJR in 2021 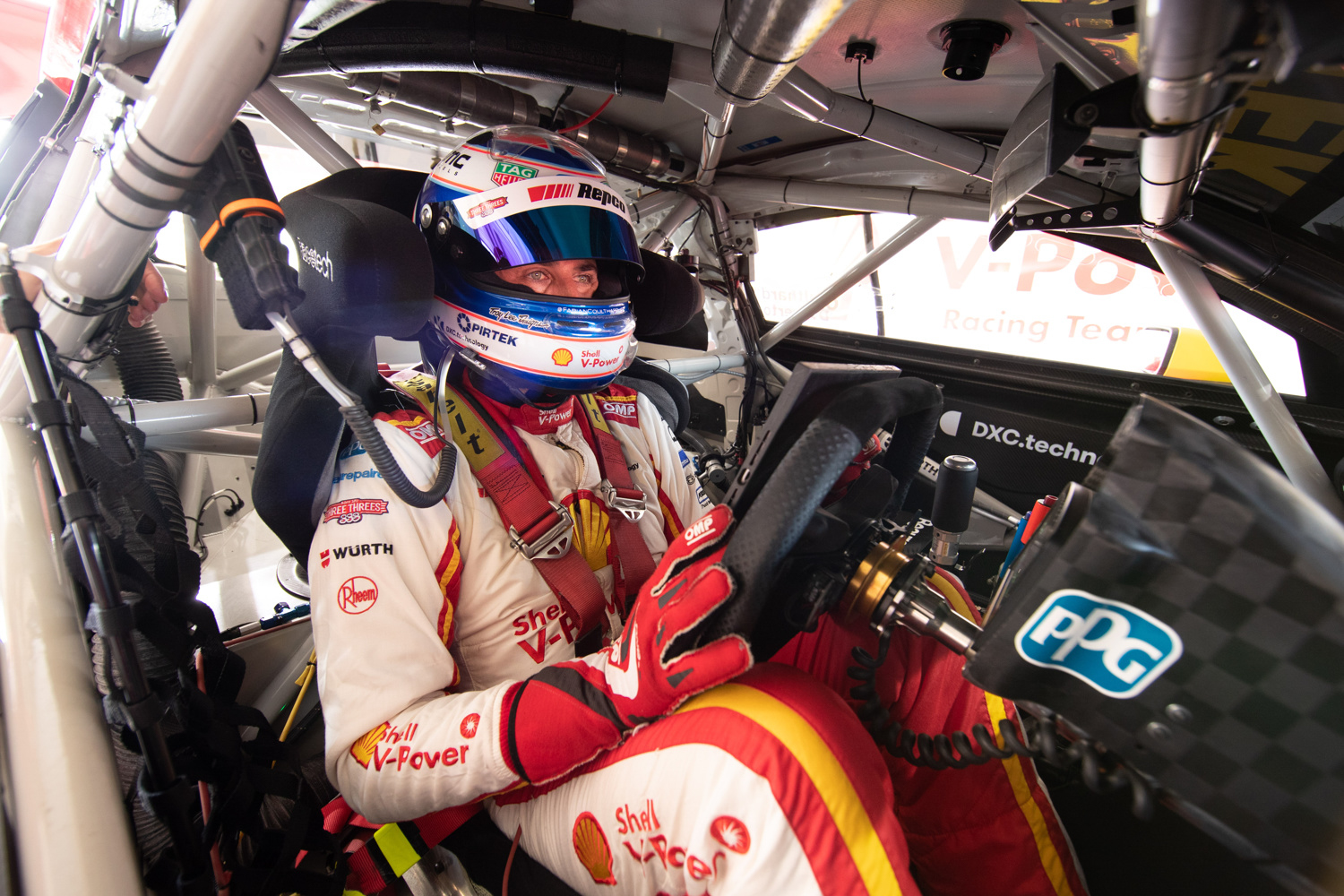 Dick Johnson Racing Managing Director Ryan Story has confirmed Fabian Coulthard will not race full-time for the team in 2021.

Story has confirmed to Speedcafe.com the outfit will go into next year with two new primary drivers, who are expected to be announced next week.

Will Davison and Anton De Pasquale have been widely rumoured to join the team.

The Stapylton-based operation has already confirmed one of its co-drivers in Scott McLaughlin, who will go full-time in the IndyCar Series with Team Penske next year.

It has been reported Coulthard could take the remaining co-driver role if he cannot secure a full-time drive elsewhere.

Coulthard’s co-driver in this year’s Supercheap Auto Bathurst 1000, Tony D’Alberto, this week said he is currently contracted to the team and earmarked his hope to return next year.

“We’ll announce in due course what that driver line-up looks like. We’re looking forward to it.

“To achieve that you need to have two drivers and two cars and the whole team working incredibly well and having success on track.

“As I’ve said many times previously, Fabian has done a great job for us on and off the track, likewise has Scott, who has this tremendous opportunity. Right now he’s our only confirmed driver for next season.”

Coulthard came to the then known DJR Team Penske squad in 2016 off the back of four years with Brad Jones Racing.

His debut with the team brought immediate success with pole position at the Adelaide 500. However, it would be a year before he claimed his first win with the team.

That came at Symmons Plains Raceway in 2017, which he followed up with a win in the following race at the Phillip Island Grand Prix Circuit.

In his time with the team, Coulthard has claimed eight wins and 31 podiums.