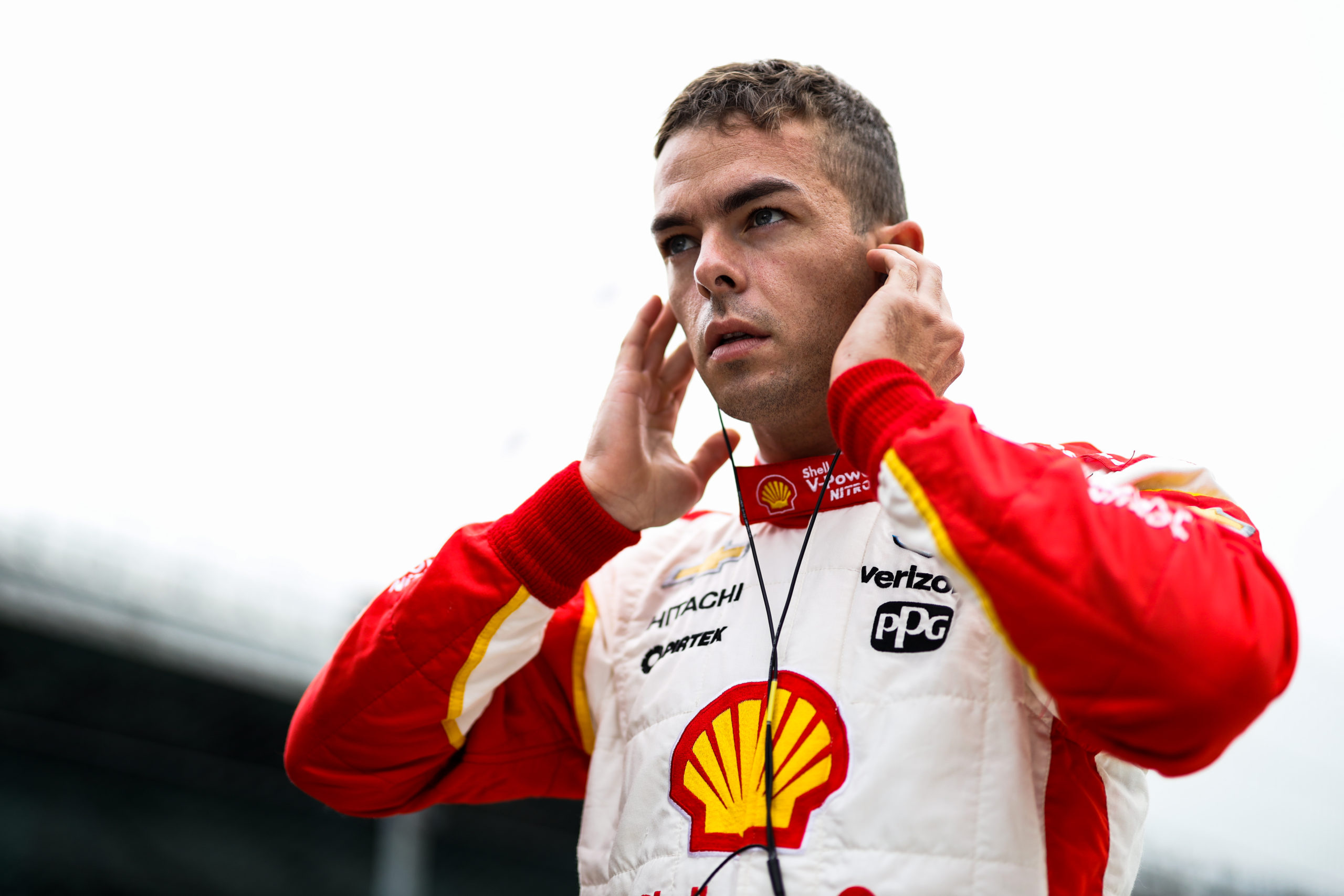 Scott McLaughlin has completed his IndyCar Series rookie orientation at Indianapolis Motor Speedway in preparation for next year’s Indianapolis 500.

The Rookie Orientation Program is a prerequisite for all first-time Indianapolis 500 competitors.

The 27-year-old exceeded all of those targets, meaning he’ll be allowed to compete in next year’s 105th running of the event dubbed The Greatest Spectacle in Racing.

“I think IndyCar does a fantastic job with how they have the rookie mileage, and you get your run-in up to speeds and slowly get (used to) it.”

The Team Penske pilot said it took time to get accustomed to the daunting high-speed four-turn rectangular oval.

However, the Kiwi said he was confident in Team Penske, who have been responsible for winning two of the last three 500-mile races at the Brickyard.

“I felt really comfortable,” he said.

“I think it took me 40-odd laps to get flat, but I eventually did.”

“And then you just hope that it sticks, and it does.

“Team Penske has got an awesome package here for me to build up to speed. I know what I’ve got underneath me, and I’m very lucky in that regard.

“The feeling of driving for ‘The Captain’ (Roger Penske) and having that trust from him as a racing driver, you’re built on confidence and trust.

“It just skyrockets when you drive for a person like him. I’m feeling on top of the world right now.

“I’ve ticked all my goals, and I can race in the Indianapolis 500 now, and that’s exactly what we wanted to do.”

McLaughlin will continue an off-season testing programme, which will include tests at road courses and ovals before the season gets underway next year.

The 2021 season gets underway with the Grand Prix of St Petersburg on March 7.