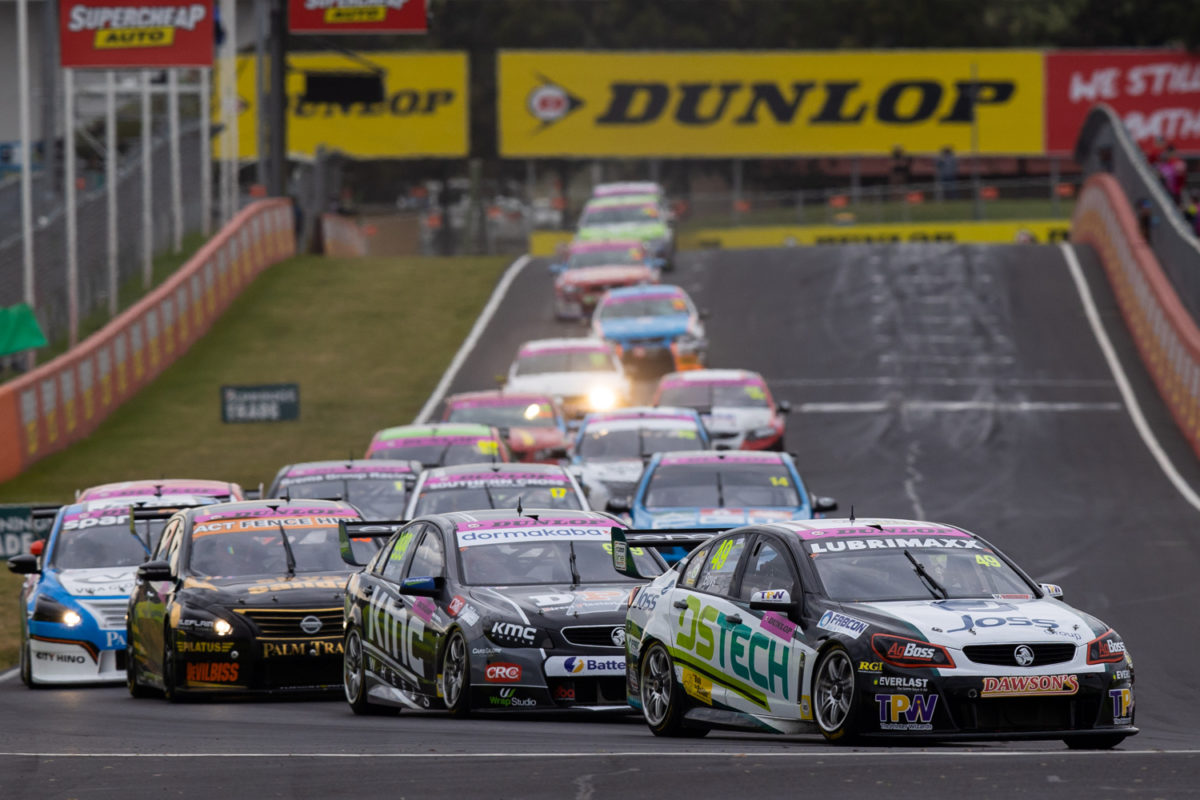 Super2 and Super3 competitors will receive full Superlicence points for 2020

Motorsport Australia has confirmed it will award full Superlicence points for competitors in Super2 and V8 Touring Cars Super3 despite their abridged competitions.

Just three rounds of the Dunlop Super2 Series were run, with Thomas Randle named the winner a week following its final event at Bathurst.

“Obviously Super2 have declared their championship and we’ll recognise the Superlicence points for them,” Mike Smith, Director of Motorsport and Commercial Operations for Motorsport Australia, confirmed to Speedcafe.com.

“We’ll do the same with Super3, or V8 Touring Cars as it’s known.

“They’ve had two full races and, I think in the circumstance, it’s a little bit like us amending our criteria to declare a championship; we just need to be flexible.

“We don’t want to disadvantage the young drivers too much. (Not awarding points) would obviously have an impact on their future, so for both those categories we’ll be giving them full Superlicence points.”

Complications surround other categories which are eligible for points but have been more heavily impacted by the lack of racing in 2020.

Categories such as TCR Australia Series, Porsche Carrera Cup Australia, and Australian GT have had no or little running this year, but all attract a healthy helping of Superlicence points.

In those instances Smith suggests points could not be awarded, but that does not necessarily curtail a driver’s prospects in future.

“We’ll just have to manage it on a case by case basis,” he reasoned.

“I think we’ll put an asterisks next to those categories and, at the end of next year, when drivers want to come to us for a super license, we’ll certainly take that into consideration.”

He warned that that is not an open invitation for enterprising drivers to suggest they would have competed in a series in an effort to gain additional points.

“We certainly couldn’t be awarding points to anyone that hasn’t done any racing, even though they might’ve planned to do,” Smith asserted.

“But for those categories that have, that have run, I think we’d look at each of those circumstances on their merits.”

Smith also confirmed a review of the Superlicence points matrix was in the works, and is set to be resolved in the coming weeks.

“We’re going through that process now,” he said.

“There’s a couple of categories that have been introduced to the market, so S5000 for instance, that’s now the Australian Driver’s Championship, it has the Gold Star that needs to be put into the matrix at the appropriate level, (and) the introduction of TCR.

“We also need to review the point allocation more generally.

“So certainly in the next month, I would say we’re going to go through a fairly rigorous process.

“We’ll engage Supercars and some of the other category managers in that process and there’ll be a revision before next year.”

That is not expected to see a drastic change, with categories such as Formula 4 set to remain weighted inline with the framework laid out by the FIA internationally.

State level Formula Ford is also set to remain, though not as a national competition as Motorsport Australia does not recognise the Australian Formula Ford Championship.

“Formula 4 is in there on the points allocation that is given to it by the FIA,” Smith explained.

“Obviously Formula 4 doesn’t exist (in Australia) anymore, (but) having said that there are some graduates from Formula Four that are now either in Super2 or Super3 and or other categories that inevitably at a point in time will want to be coming to us and apply for a Superlicense.

“We’re not going to re-engineer that and, and tell them that, that the points allocation that they did achieve in Formula 4 is now no longer valid because when they achieved it, it’s valid.

“Formula Ford is in there,” he added.

“There’s no national championship for Formula Ford, there is state championships, and we’ll continue to acknowledge those as part of the super license structure.

“Even out of pathway series like Toyota 86, we’ll have another look at those, the weighting they’re given and that will just form part of the overall review.”