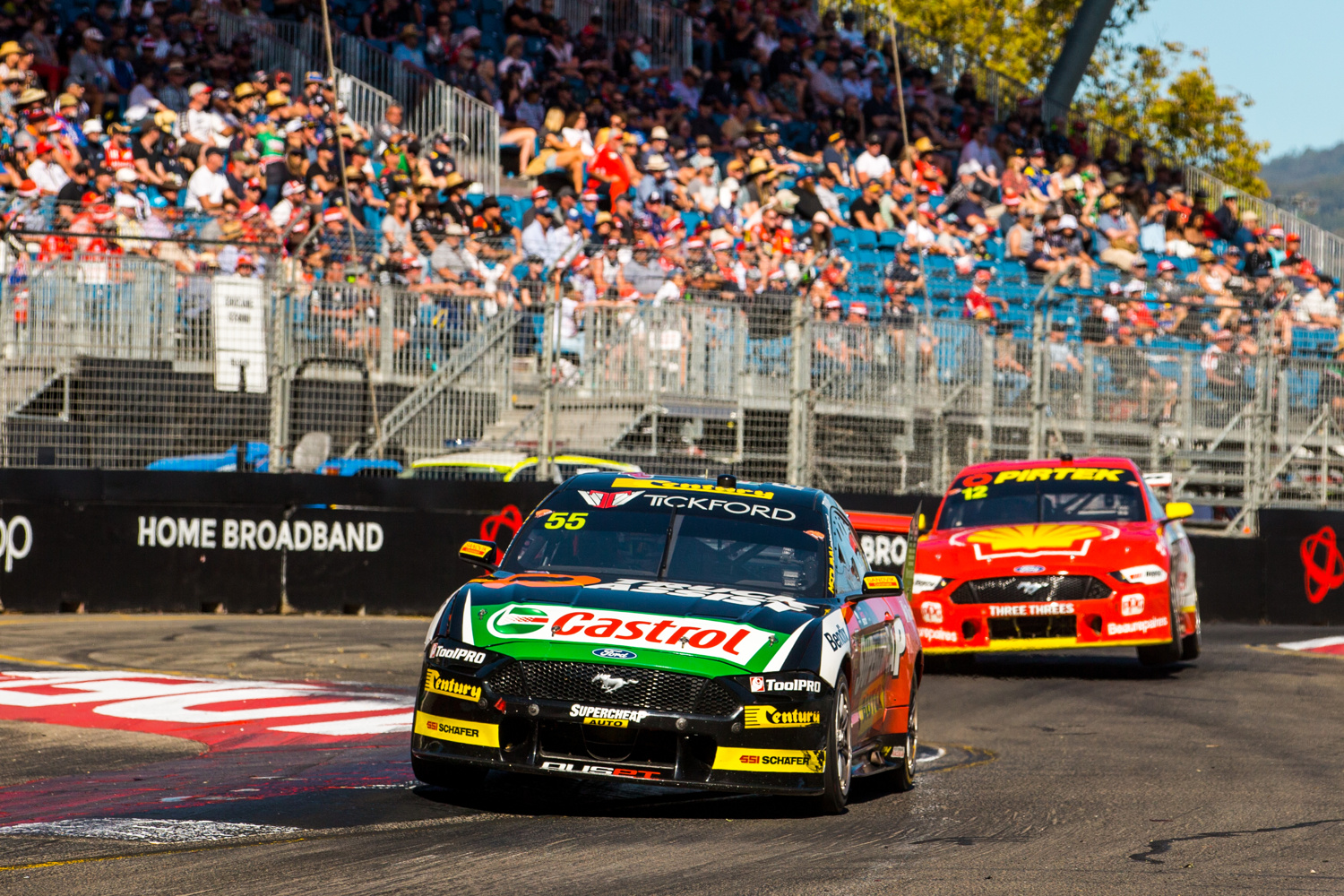 Supercars has responded to the South Australian Tourism Commission’s decision to discontinue the Adelaide 500.

Next year’s event was set to be the last under the current contract; however, event organisers have confirmed the event will not return.

Supercars said in a statement the decisional was regrettable.

Amidst uncertainty surrounding the calendar, which was set to be revealed in October, Supercars has given a hint it will race in New Zealand.

Supercars said it would be “delighted” should the Adelaide 500 be revived in years to come.

Read the full statement below:

The South Australian Government has communicated its decision to no longer conduct the Adelaide 500.

Supercars has enjoyed racing at this event since 1999.

We regret that the South Australian Government has decided to cease holding this event.

Supercars is looking forward to providing our fans with an exciting 2021 Championship across Australia and New Zealand.

If, at any time in the future, the South Australian Government decides to recommence the Adelaide 500, Supercars would be delighted to be there.