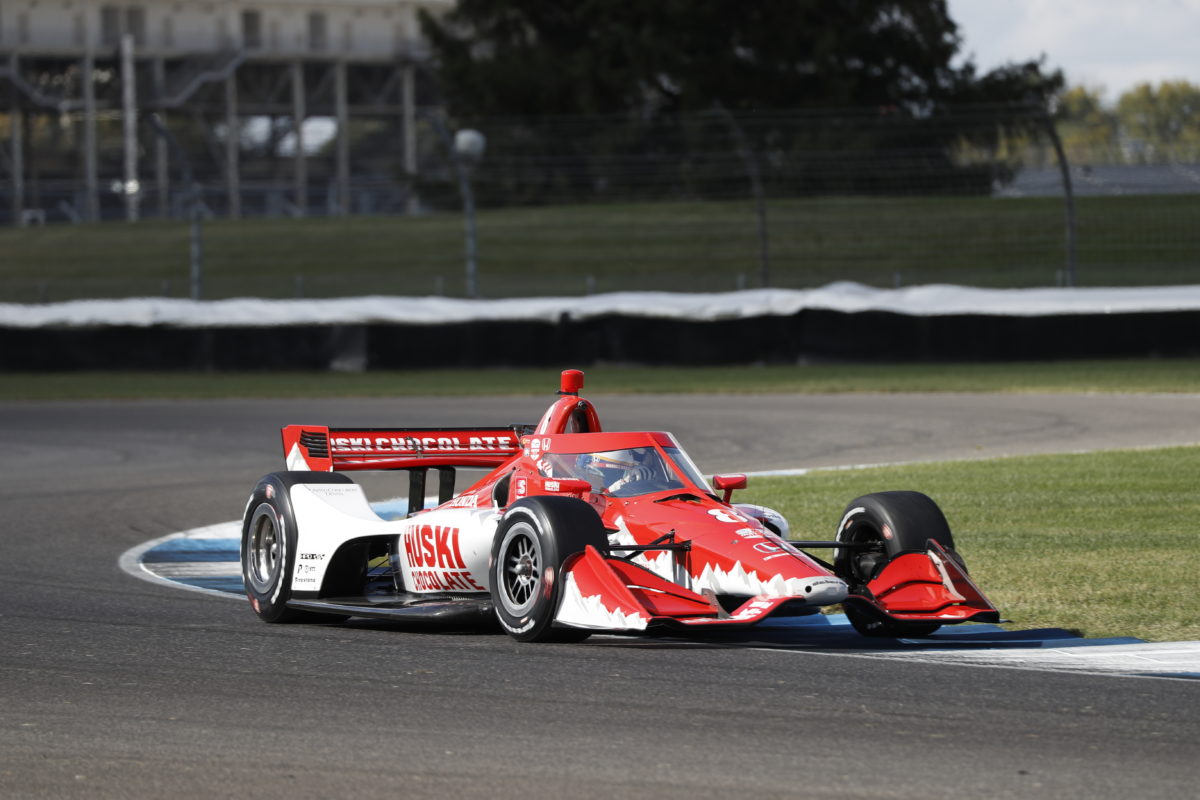 The 2021 IndyCar Series field continues to take shape with Chip Ganassi Racing locking in another piece of its line-up.

This year’s series-winning team has renewed Marcus Ericsson on a multi-year agreement, following the Swede’s first season with CGR.

He will join Scott Dixon, who has just secured a sixth IndyCar title, as well as seven-time NASCAR Cup Series champion Jimmie Johnson.

“Marcus proved that he belongs here, and this season he contributed to the success of our team greatly,” said CGR Managing Director, Mike Hull.

“That includes being unselfish to his team-mates, especially with Scott Dixon who won the IndyCar championship.

“He’s a great foundational piece of our overall program and he fits well within our group.

“That translates into success on the track, and we’re glad to have him continue to grow and move the team toward into the future.”

Johnson was provisionally announced as a CGR driver for road course and street circuit events in September, with sponsorship from online car marketplace Carvana confirmed just ahead of the 2020 season finale.

While drivers for Cars #8 (Ericsson), #9 (Dixon), and #48 (Johnson) are now set, there is no word yet on Car #10, which had been piloted by another Swede in Felix Rosenqvist this year.

Team Penske has already firmed up a four-car full-time squad with the arrival of Scott McLaughlin alongside Will Power, Josef Newgarden, and Simon Pagenaud.

DragonSpeed, which has counted Australian James Allen as a test driver, has advised North American outlet Racer of the closure of its IndyCar programme to concentrate on sportscar racing.

Takuma Sato, who this year became a two-time Indianapolis 500 winner, has been confirmed for another year with Rahal Letterman Lanigan Racing, while Rinus VeeKay will continue with Ed Carpenter Racing.