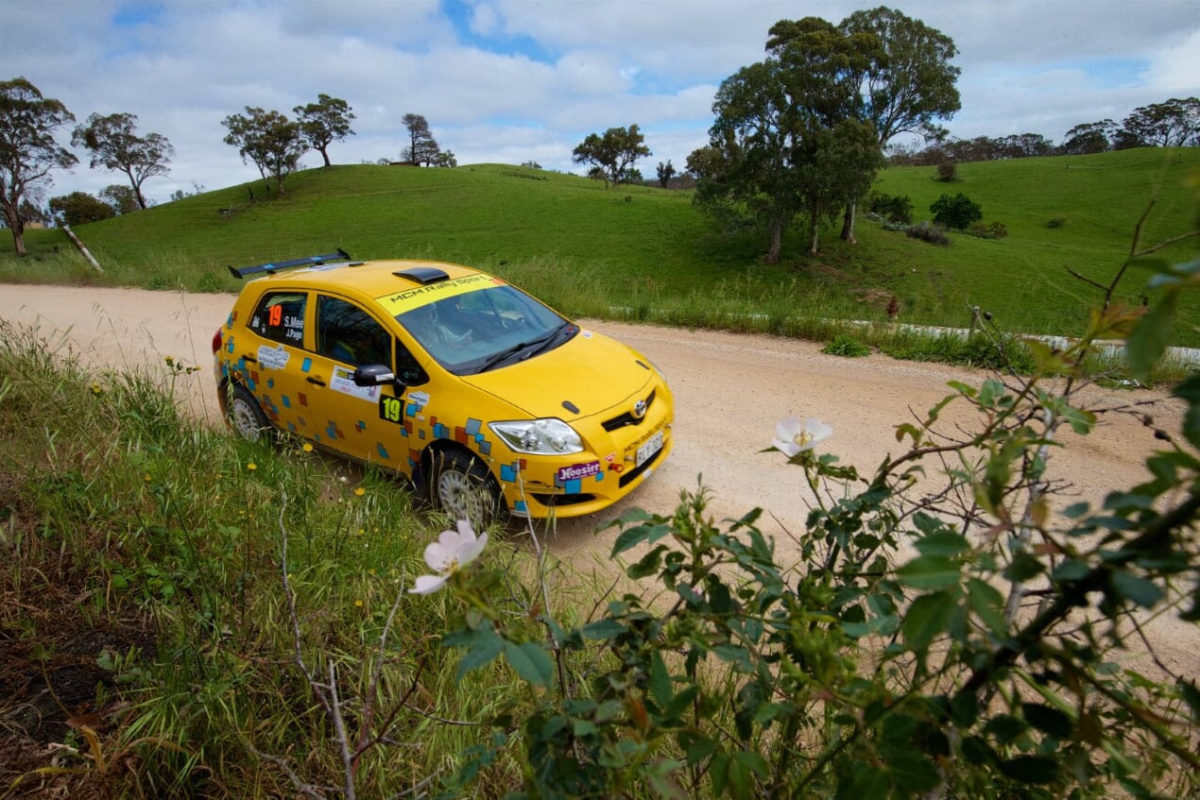 The 2021 RSEA Safety Motorsport Australian Rally Championship will see the introduction of a number of Cup titles.

Designed to help encourage entries into the championship, a total of five additional cups will be awarded alongside the outright Australian Rally Championship title.

That includes awards for two-wheel drive entries, juniors, production cars, classic cars (pre-1986), and a Teams Cup. The Manufacturers’ Championship will also be awarded in 2021.

“We’ve obviously had an enforced break from national level rallying and this has given us an opportunity to revisit the make up of the RSEA Safety Motorsport Australia Rally Championship, and we’re excited to be able to announce our plans now so competitors can now start working on their 2021 campaigns,” said Michael Smith, Motorsport Australia’s Director of Motorsport and Commercial Operations.

“Of course, all eyes will be on the outright Championship, which we expect to be fiercely contested next year, but these new Cups will allow people an opportunity to get involved in a number of events throughout the year, without having to commit to a full season.

“We’ve spent the past 12 months extensively consulting with the competitor group as well as our event organisers and we are certain 2021 will be a fantastic year of rallying that will see increased competitor numbers and some really exciting events.”

The Cup competitions will be based on points garnered across a crews’ best four events.

Earlier this month, Motorsport Australia released a six round 2021 calendar, which begins in February with a pre-season test day in Ballarat.