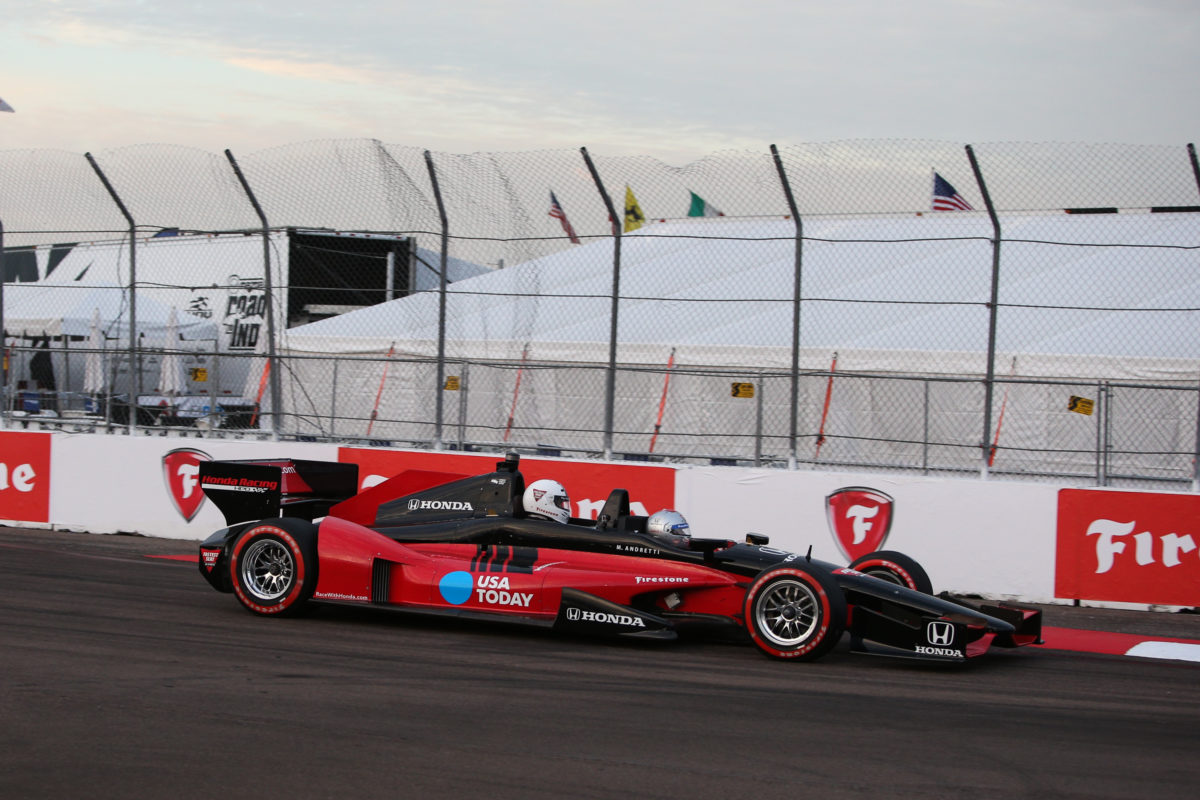 Speedcafe.com has worked to develop a list of dream places, events and experiences for fans of motorsport and motoring for you to tick off your Bucket List once we return to some sort of normal.

The legendary high-speed service was actually in action last weekend for the rescheduled final round of the IndyCar Series at St Petersburg in Florida, where Supercars champion Scott McLaughlin made his series debut.

“Any lap you get to do at the Indianapolis Speedway is special,” said Brabham.

“I have been fortunate enough to be with the guys at Indy Racing Experience for a few years and I am sure the amount of laps I had done around IMS helped me be more comfortable when I got my shot with PIRTEK Team Murray in 2016.

“Sure, you are not in race conditions, but every lap counts.

“The great thing about the two-seater programme is that most of the passengers are doing it for the first time and the smile they have on their face when they get out of the car makes it all worthwhile.

“To do a lap at all the tracks where we do business is great, but doing a lap of Indy is that little bit extra special.”

The Indy Racing Experience was founded back in 2001 and provides fans the ultimate opportunity of a lifetime by experiencing the high speeds of IndyCar racing with their driving and two-seater programmes.

The business came about after a casual conversation in a small garage in Indianapolis’ Gasoline Alley between Scott Jasek, Joe Kennedy and Jeff Sinden which resulted in a concept where an IndyCar Series car could be stretched enough for a passenger to be slotted in the back.

Nearly a decade later, the Indy Racing Experience has evolved into a one-of-a-kind adventure for race fans and car enthusiasts who travel from around the world to get the experience of a lifetime.

In addition to taking a ride in the two-seater at around almost 300km/h (180mph) fans also have the opportunity to drive themselves.

To date, the Indy Racing Experience has given more than 60,000 rides to celebrities, media, race fans and car enthusiasts.

Some of them including Lady Gaga, Stephen Curry and his wife Ayshea, MC Hammer and television broadcaster Mike Tirico.

The rides at Indianapolis start at USD 499 and increase to USD 1000 for a drive session and USD 1299 for a combination of both.

During this day you not only get a lap of Indianapolis with Andretti, but also a pace car ride, a 200mph club ring, crew shirt, video of your lap, custom canvas photo package and an exclusive Q&A and autograph session with the great man.

There is also an end-of-day cocktail party for you and a guest and a tour of the Dallara IndyCar factory and you get all that for USD 3299.

In recent years the Indy Racing Experience has expanded its offerings in an effort to leverage up the business and create more revenue streams.

Along with the two-seaters, they now have eight true IndyCars that you can drive at the Indianapolis Motor Speedway, manage the pace car programme for IndyCar as well as run the US Dallara factory.

They also purchased an engine company from John Menard where they build and rebuild their own engines and have a graphics company.

“I strategically looked at what was costing us the most around the business, and tried to bring it all in-house,” Jasek told Speedcafe.com.

“That has allowed us to become profitable.”

While individual fan-based rides and drives are their bread and butter, the company also has a solid corporate programme that can be adapted to most tracks around the country.

As you would expect, the ride and drive programmes come with a decent indemnity contract and waiver form, but the company has not only survived, but grown on the back of its safety record.

This comes down to all the gear that each participant must wear, including full race suit, balaclava, boots and top of the range full-face helmet which are all provided out of a purpose-built trailer which attends every event.

“Nothing is more important. Without safety, we don’t exist,” admits Jasek.

The current programme, which is a fantastic promotional tool for the sport of IndyCar has support from Honda, Firestone and the National Guard.

COVID-19 has played havoc with world motorsport and that has been no different in the US, where this year’s Indy 500 was not able to host a crowd at all.

Like everyone in the sport, the Indy Racing Experience has had to adapt and re-think some of its strategies, but is committed to the future.

“I would be lying if I said it (COVID) had not caused plenty of disruption, but it has been like that for everyone in sport and entertainment,” said Jasek.

“We just have to work smarter and be ready for when we can go back to normal conditions.” 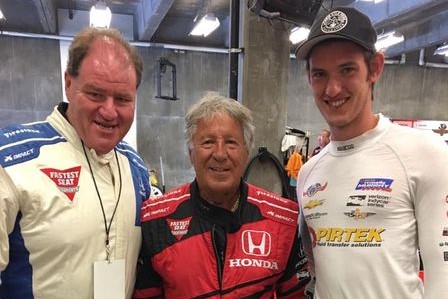 In the build-up to the 2017 Indianapolis 500 I had the chance to taste the Indy Racing Experience for myself.

Scott Jasek gave me the choice of riding with my all-time racing hero Mario Andretti or third-generation ace Matt Brabham.

A year earlier I had put a deal together for Matt to make his Indy 500 debut in my PIRTEK Team Murray Chevrolet at the 100th Indy 500.

While it was hard to pass up the Andretti offer, I felt a trip around the world’s greatest sporting arena with my ‘own’ driver was probably more appropriate and a great highlight to our Indy journey.

Twelve months earlier, I was hoping that Brabham would bring back the PIRTEK Team Murray entry in one piece for the sake of his own health and my wallet.

The day I was a passenger I probably had my fingers cross a little tighter.

As it turned out, Matt did the great job expected of him and I was treated to one of the highlights of my motorsport career.

While I count Scott and the guys at the Indy Racing Experience as friends, I have no issue genuinely suggesting that experiencing a ride in a two-seater at the Indianapolis Motor Speedway is one of life’s ‘must do’ events.