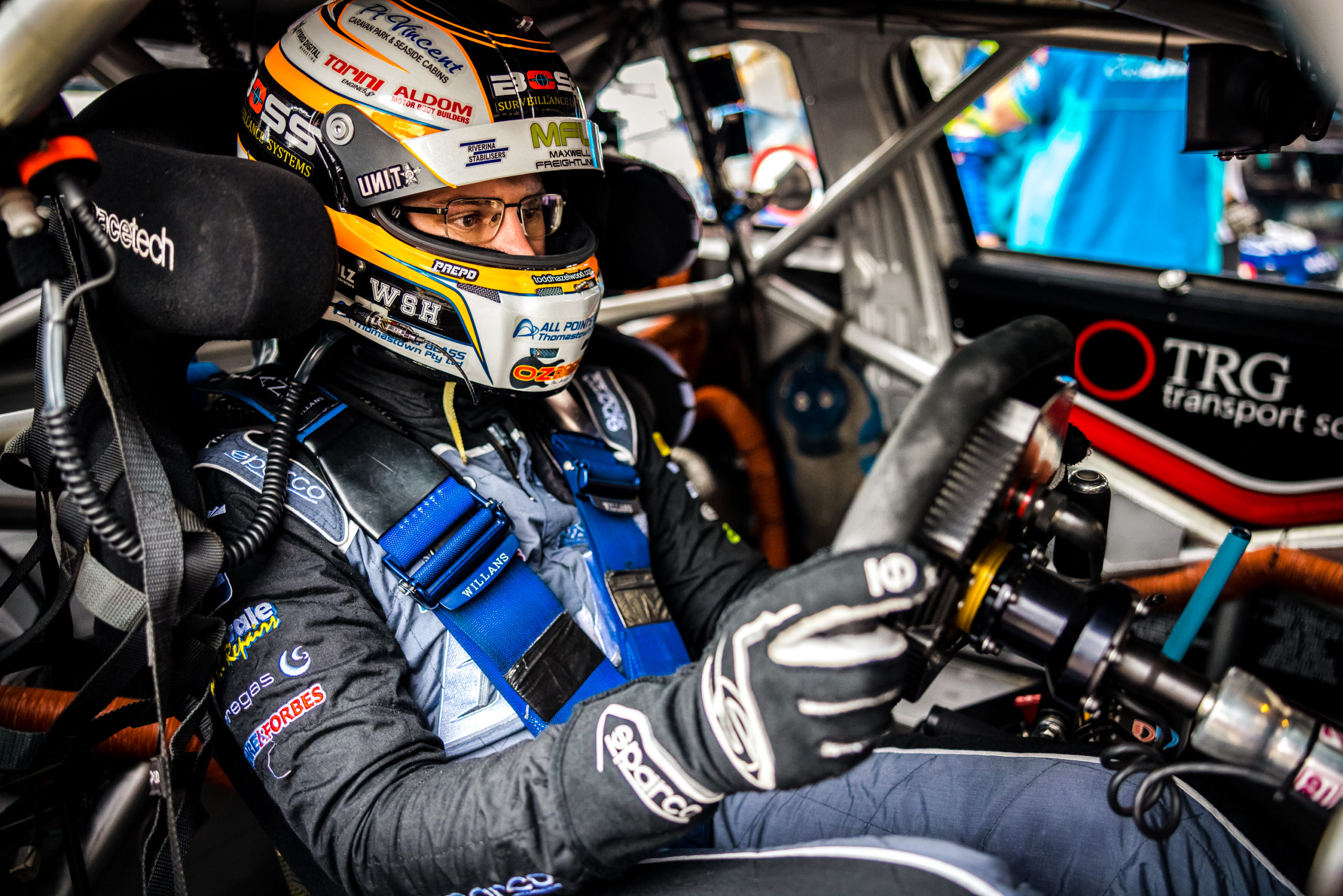 Todd Hazelwood will continue competing for Brad Jones Racing in the Supercars Championship next year.

The 25-year-old joined the team at the start of 2020 off the back of two seasons at Matt Stone Racing.

Speedcafe.com has learned Hazelwood has been re-signed with Brad Jones Racing for another year.

The team is in the midst of a shake-up with Racing Entitlements Contract owner Tim Blanchard, who runs his entry out of the Albury base, set to part company.

It has been rumoured Brad Jones has purchased Phil Munday’s Racing Entitlements Contract, which was being leased by Peter Adderton to run James Courtney at Tickford Racing this year.

That would allow Brad Jones Racing to remain as a four-car team, with Jack Smith, whose father owns and operates a Racing Entitlements Contract out of that stable, expected to stay with the squad.

Who will drive the fourth entry remains unclear. Speedcafe.com was unable to reach incumbent Macauley Jones for comment. However, several drivers, including David Reynolds, have been linked to the outfit.

Hazelwood will join Nick Percat, who signed a contract extension with Brad Jones Racing earlier this year to take him through to 2022.

He also claimed pole position on the streets of Townsville, his first in Supercars.

The Adelaide-born driver finished in the top 10 on six occasions on his way to 17th in the drivers’ championship.