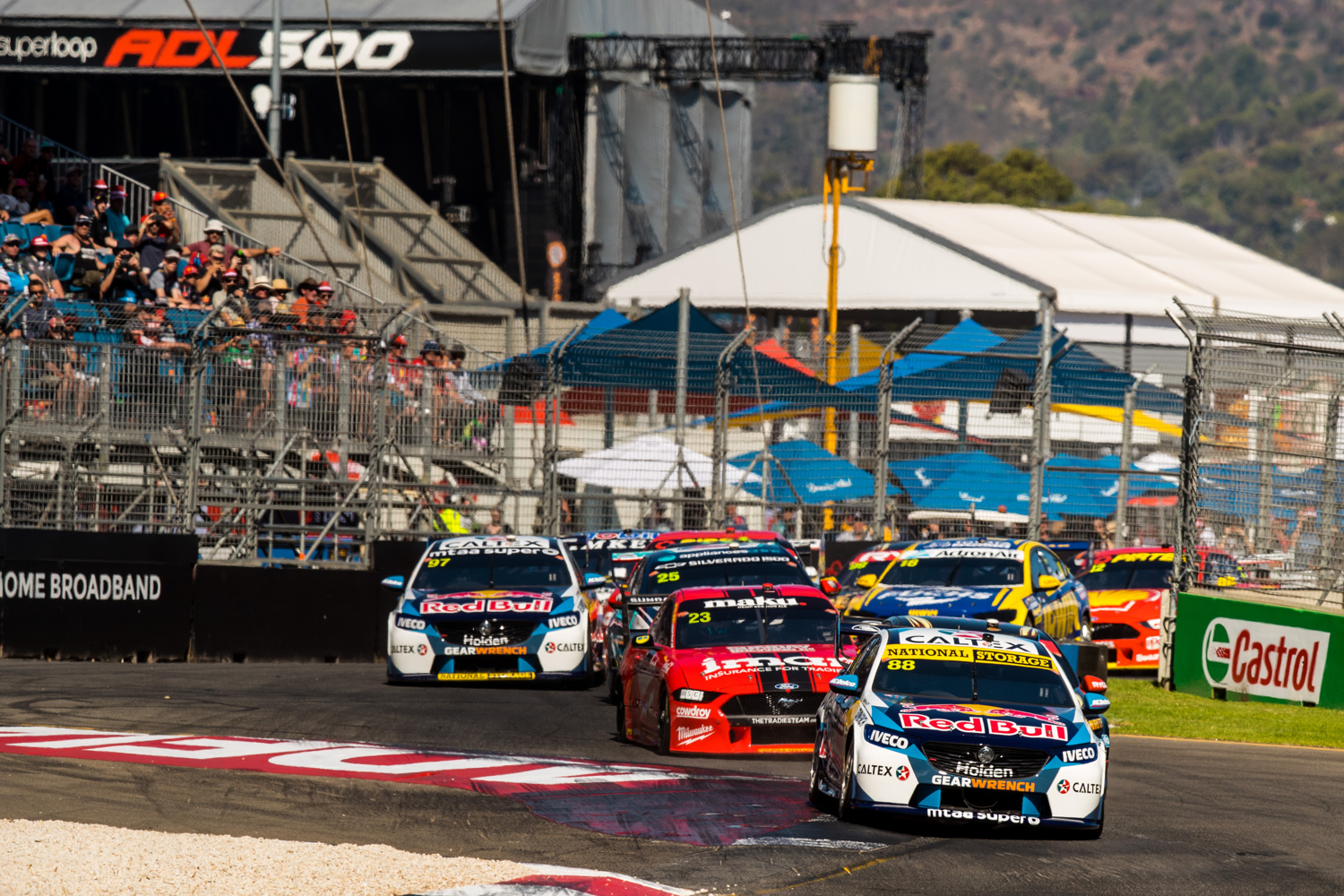 Reports have emerged the Superloop Adelaide 500 will not return to the Supercars Championship calendar in 2021.

The race was rumoured to close out next year’s season after it was announced the event would not be the opening round of the championship due to the challenges brought on by the coronavirus pandemic.

Hitaf Rasheed, Executive Director for Events SA, told Speedcafe.com in February that organisers were edging closer to a new deal, which is up for renewal next year.

Rasheed had been evasive when sought for comment by Speedcafe.com this week.

However, there have been reports the South Australian Government will no longer continue to support the street circuit event beyond 2021.

The Advertiser has reported an announcement is expected to be made soon.

“The Superloop Adelaide 500 has been an event icon for over 20 years, and this decision was made with careful consideration,” South Australian Premier Steven Marshall told The Advertiser.

“COVID-19 has presented significant challenges for the events sector, and the uncertainty and other factors became an insurmountable hurdle in the plight to deliver a successful race.

“South Australia sets the benchmark for delivering world-class events, and we will continue to invest in this space to create local jobs.

“We remain a strong supporter of motorsports and will move swiftly to assess all options for motorsport future events.”