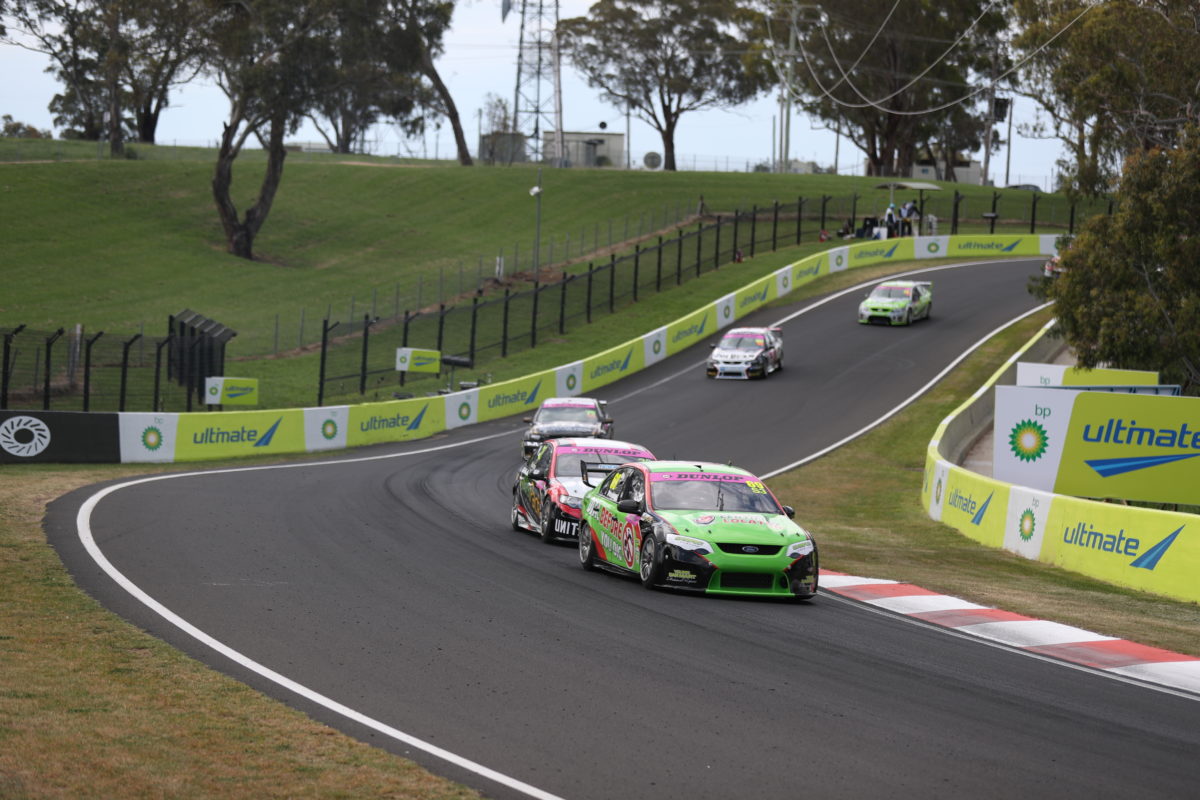 The Super3 Series is done for 2020 with no series winner to be awarded, Speedcafe.com has learned.

The V8 Touring Car Super3 Series saw two rounds this year, as a class within the Dunlop Super2 Series field in Sydney and Bathurst.

With Supercars deciding that the Super2 season is now closed, that would have left the Australian Racing Group-owned third-tier competition running on another platform should it have continued this year.

It is understood that Super3 organisers did look into such a possibility, but ultimately opted against it due to uncertainty around how long internal border closures will persist.

It is furthermore believed that no series winner will be declared due to the small number of rounds which went ahead in 2020.

Like his MW Motorsport stablemate Thomas Randle in Super2, Jaylyn Robotham sat atop the Super3 class after the Supercheap Auto Bathurst 1000 event.

However, Super2’s season kicked off at the Superloop Adelaide 500 in February, before the local outbreak of COVID-19, and spanned three rounds totalling seven races.

Even then, the declaration of a winner of that series required dispensation from Motorsport Australia given the brevity of the campaign.

Super3 is nevertheless one of the few national series to have seen multiple rounds this year due to restrictions arising from the pandemic.

Furthermore, one of those required Victorian-based competitors/crews to arrive almost a fortnight early in Sydney, and the other necessitated a fortnight of quarantine on the way to Bathurst, while Queensland-based personnel are currently in quarantine or otherwise staying outside declared hotspots before their return to the Sunshine State.

Category Manager Liam Curkpatrick told Speedcafe.com earlier this week that he considered just completing those two events “quite an achievement” given the extremely challenging circumstances which competitors and organisers faced.