Randle may have to wait for Supercars Championship seat

Randle may have to wait for Supercars Championship seat 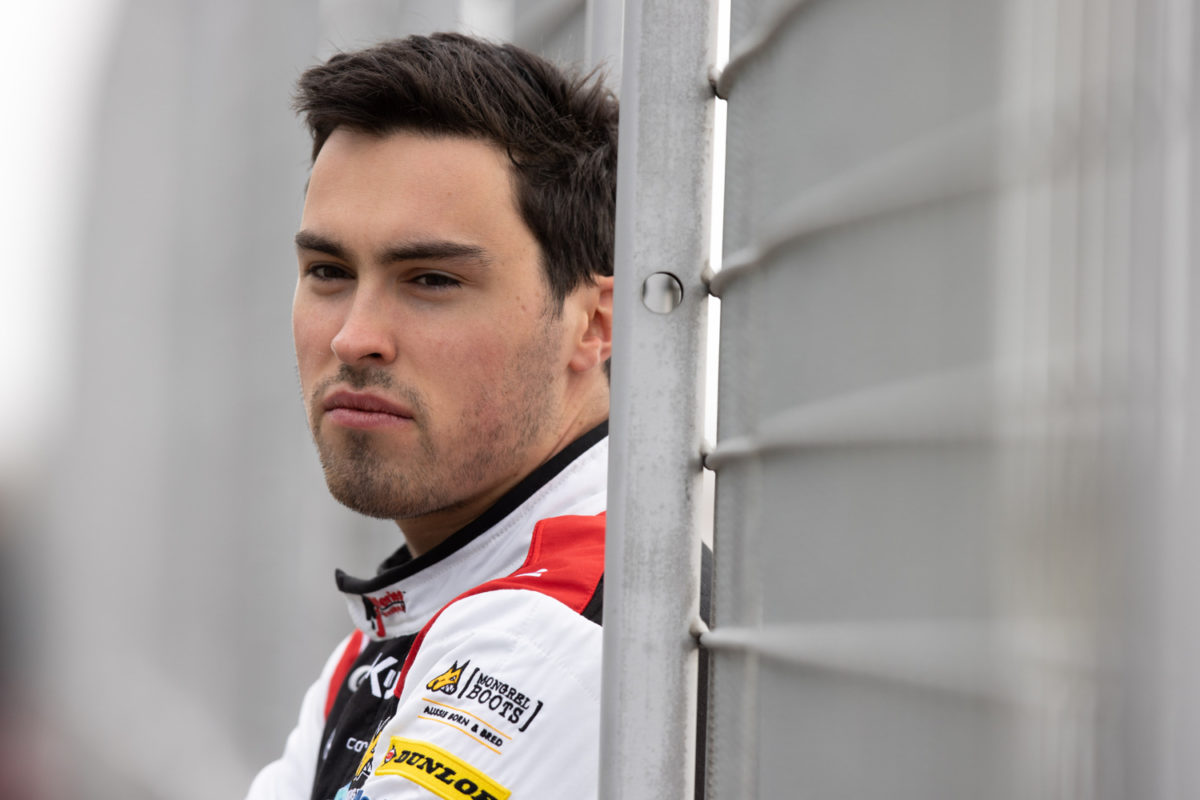 Newly confirmed Dunlop Super2 Series winner Thomas Randle admits that he may have to bide his time as he seeks a permanent place on the Supercars Championship grid.

The 24-year-old impressed last year as a wildcard entrant at The Bend, his Championship debut, and also in the Pirtek Enduro Cup, driving a Tickford Racing Mustang on each occasion.

He was snapped up by Brad Jones Racing to contest this year’s enduros, of which there would only be one, as well as linking with MW Motorsport in Super2.

Randle would take three victories in the abbreviated second-tier season and, while he might have had two more if not for an errant yellow flag in Sydney and a coil pack problem in Bathurst, managed to finish second in the other four races.

However, opportunities to land a seat of his own in the top flight in 2021 appear thin on the ground.

Asked where he stood for next year, Randle told Speedcafe.com, “Nowhere yet.

“This is the Supercar silly season that we’re in right now but, no, nothing’s lined up yet.

“(That) is frustrating, as I’m sure it is for a lot of people, but that’s life.

“It’s the musical chairs of racing at the moment. I’ll just try and see if we can get something sorted for next year and, if not, then maybe we’ll just do S5000 and race my dad’s sports sedan.

“Either way, I’ll be racing something, so I’m not too worried.”

While the current silly season promises significant change, headlined by the departure of Scott McLaughlin for IndyCar, much of the movement is likely to be incumbent Supercars Championship drivers from team to team.

“I think this market’s probably the most difficult that it ever has been. There certainly is a lot of driver movement, but that’s different to drivers leaving.

“Obviously Scott McLaughlin’s left, but I think there’s still quite a big market there and if you look at Bathurst, you’ve got co-drivers who have come directly out of the main game.

“For example, Will Davison, so he’s fresh and I’m sure we’ll be seeing him on the grid next year in something as a main driver.

“It is tricky. There are only 24 seats and unfortunately you can’t just create a drive just like that.

“I don’t want to sound old here, or like I know everything, but I guess I’ve been around long enough to understand that nothing’s guaranteed and if the grid’s full, the grid’s full.

“That’s just the way of life; you just can’t get disappointed.

“Until you’re on that grid for the first practice session, nothing’s really guaranteed.

“I won’t get my hopes up yet, I’ll just savour (confirmation of the Super2 title) for a little bit and hopefully we can sort something out next year.

“Like I said, if we can’t get a main series drive, then I’ll just look at obviously still co-driving, S5000 and maybe doing a couple of rounds in that and my dad’s sports sedan.

“But, obviously, the goal is main series, Supercars, because I believe I’m ready for it.”