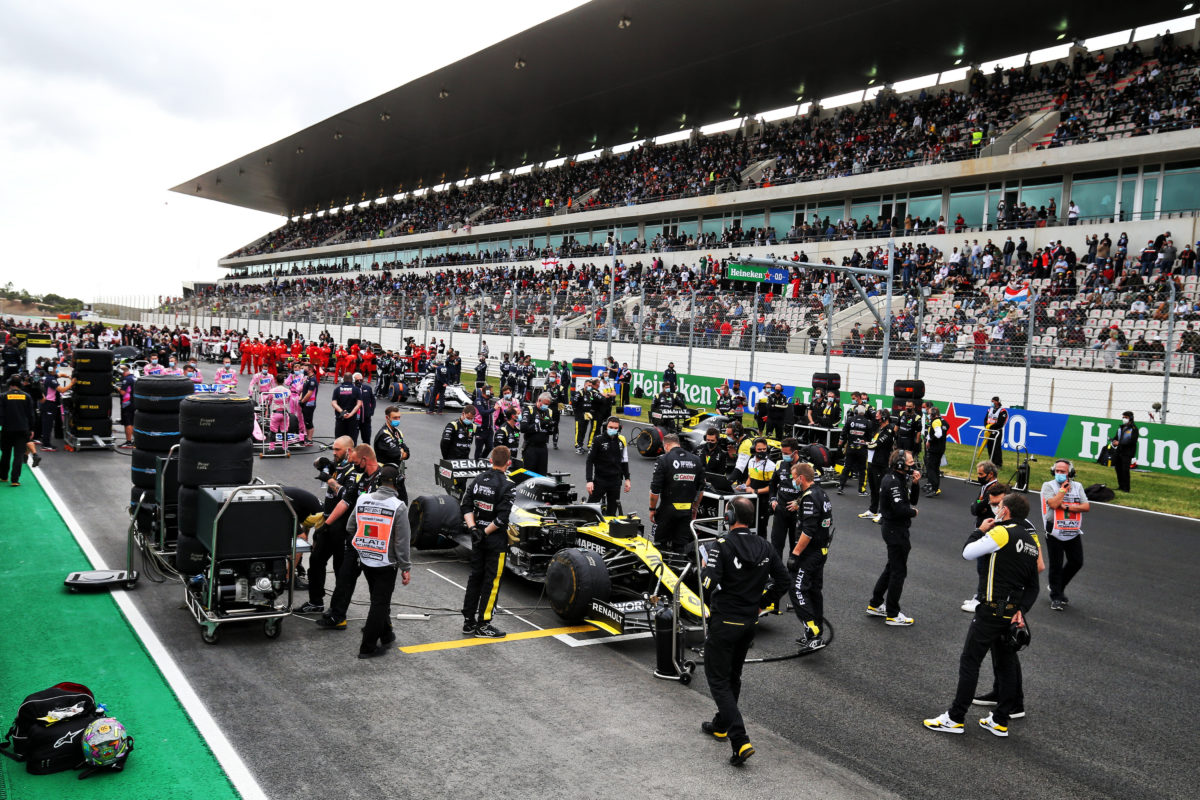 F1 has presented a 23 event calendar to teams

A draft 2021 Formula 1 calendar presented to teams on Monday included a total of 23 races.

As first reported by Speedcafe.com, that is understood to see the season kick off in Australia on March 21 before following much the same calendar as was originally planned for 2020.

The only significant change is the date of the Dutch Grand Prix, which is understood to kick off three successive weekends of racing with the Belgian and Italian Grands Prix following.

Added to the calendar is the Saudi Arabia Grand Prix in Jeddah, while Vietnam is also set to make its debut after having to be cancelled this year.

Spain is slated to kick off the European leg of the season on May 9, after the championship has visited Bahrain, China, and Vietnam off the back of the season opener in Melbourne.

A second triple-header is expected later in the year with Japan, Singapore, and Russia reportedly scheduled on successive weekends.

Something of a surprise addition is the presence of the Brazilian Grand Prix, as its current contract expired with this year’s (non-)event.

Organisers of the sport have been open in their endorsement of a new venue in Sao Paulo, though that is not expected to be ready in time for next year’s event.

That suggests the Brazilian GP will remain at Interlagos for at least 2021.

Formula 1 has this year been forced to heavily revise its calendar as a result of the global pandemic.

Key among considerations in forming next year’s calendar will have been the desire to have crowds return to the track.

Limited spectators have been allowed at a number of recent events after the start of the 2020 campaign was run behind closed doors.

Event promoters derive almost all of their income through gate takings after F1 takes what is generated through trackside signage, and corporate hospitality.

For 2020, F1 has effectively had to rent venues in order to put on grands prix, a state of affairs which is not sustainable long term as approximately a third of the business income is derived from race hosting fees.

Organisers are therefore motivated to have the competition return to ‘normal’ with fan attendance as soon as possible, wherever possible.

The 2021 calendar is expected to be made public next week.

* dates have not been confirmed