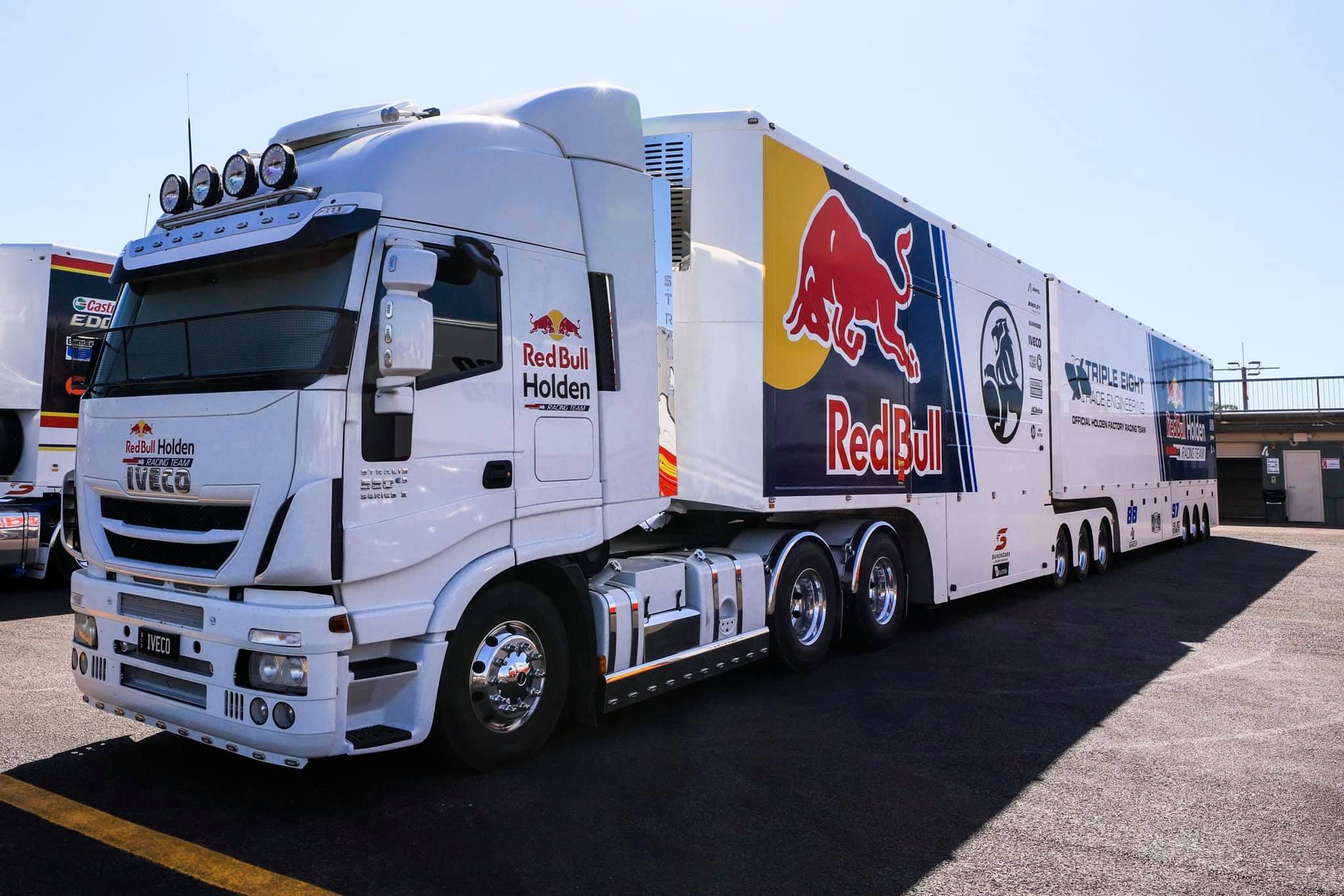 Queensland authorities instructed Jamie Whincup and a number of Triple Eight Race Engineering staff to leave the state following their return from the Supercheap Auto Bathurst 1000.

Whincup and five other staff were instructed to leave the Sunshine State on Friday after crossing the border on freight passes.

It’s understood Whincup drove one of the team’s trucks from Bathurst to the team’s base in Banyo following this year’s Great Race.

While residents returning from a declared hot spot are required to quarantine for 14 days, there is an exemption within the operational protocol for freight movements entering Queensland (QLD Freight Protocol) legislation for freight operators.

Paragraph 24 of that legislation states: “Freight and logistics operators will not be required to quarantine for 14 days in a government nominated hotel, unless directed to do so by an Emergency Officer (Public Health), for example, due to a breach of the QLD Freight Protocol or another public health reason.”

The Courier Mail report claims authorities visited the Triple Eight workshop on Friday, initially giving all involved the green light to remain in the state.

However, they’re said to have returned three hours later at which point the instruction to either enter hotel quarantine or to leave the state was issued.

Those involved have since travelled to Kingscliff, which is part of the Queensland/New South Wales border bubble, and not regarded as a hotspot.

Several Supercars drivers and crew are currently staying in the border bubble before re-entering Queensland.

The report claims other teams are being investigated, while Speedcafe.com understands police have spoken to a number of other individuals who have since returned to Queensland who were in attendance at Mount Panorama.

“Task Force Sierra Linnet detectives are currently investigating the alleged return of a number of Queensland residents that had attended the Bathurst 1000 sporting event on the weekend of 17-18 October, 2020,” read a statement from Queensland Police to The Courier Mail.

“These matters are subject to ongoing investigation and no further comment can be made until the completion of these investigations.”

Dane said the Queensland Department of Health advised his team to lodge an application for a quarantine exemption.

The only approval granted would have allowed team members to travel home by road rather than air and still required them to quarantine on their return.

As a result, Dane decided to revert to his original plan to have personnel travel on a Freight Pass.

“We had seven people who came back across the border on F passes – as everyone is doing every day with commercial freight,” Dane told the newspaper.

“One of those was Jamie Whincup, who is a heavy goods vehicle driver, has been for many years, and is a part-owner of the business.

“The fact is, the trucks came back legitimately on F passes driven by heavy vehicle drivers of which Jamie is one, in the way in which trucks are coming through every minute of every hour.

“All we’ve done is comply with the regulations.

“I don’t understand why we have been picked out in this when there are plenty of other trucks that have gone to Bathurst and come back to Queensland.”

New South Wales Health last week issued an alert regarding traces of COVID-19 found in sewage waters, advising anyone who had visited Bathurst who was displaying symptoms to get tested.