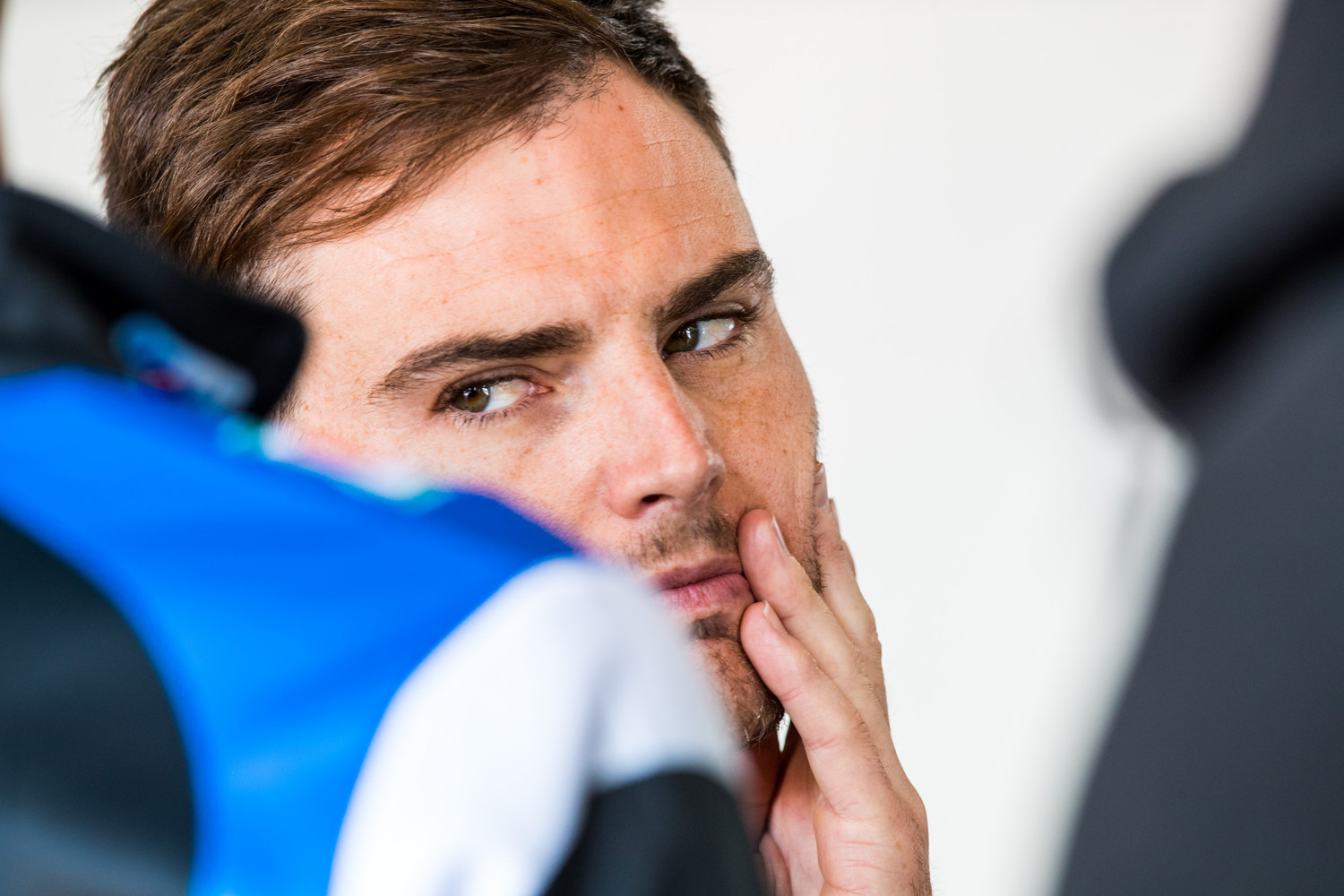 Tim Slade has emerged as a candidate to join Tim Blanchard’s new Supercars team in 2021 and make his full-time championship return.

With the silly season in full swing, Speedcafe.com understands the 35-year-old is under consideration to join a new one-car team backed by CoolDrive Auto Parts.

Blanchard has run his Racing Entitlements Contract out of the Brad Jones Racing stable since 2017 but looks likely to part company with the Albury-based team.

The new team by Blanchard is expected to be based out of Melbourne.

The knock-on effect of Blanchard moving his Racing Entitlements Contract away from Brad Jones Racing means Jones will need to secure a new contract to continue as a four-car team.

It has been widely rumoured that Jones has acquired the Racing Entitlements Contract owned by Phil Munday, which was this year leased by Peter Adderton to run James Courtney out of Tickford Racing.

When approached by Speedcafe.com, Munday declined to comment, instead suggesting Blanchard and Jones might be more forthcoming.

However, attempts made by Speedcafe.com to contact Blanchard and Jones have been unsuccessful.

Initially it was rumoured Blanchard was seeking to set up a two-car Ford Mustang-based team with Anton De Pasquale among those shortlisted for a drive.

However, Speedcafe.com understands De Pasquale will instead join Will Davison at the new look Dick Johnson Racing.

It is expected the appointment of those drivers will be announced by the team in the coming weeks.

There were suggestions Dick Johnson Racing might drop back to a one-car operation with the departure of Team Penske.

The team has since confirmed it will remain as a two-car team and has retained support from Ford Australia and current naming rights sponsor Shell.

Speaking with Speedcafe.com at this year’s Bathurst 1000, Slade reaffirmed he was still looking at his options for 2021 in the wake of a 2020 season disrupted by the coronavirus pandemic.

Slade had been scheduled to compete in the 24 Hours of Le Mans alongside several international and domestic campaigns.

Travel restrictions and calendar disruption ultimately put paid to those plans, limiting him to just the one outing at this year’s Great Race.

From 2009 to 2019, the Gold Coast-based driver was a full-time fixture in the Supercars Championship.

Slade made his debut in the category with Paul Morris Motorsport in ‘09 before competing under the James Rosenberg Racing Racing Entitlements Contract out of the Stone Brothers Racing (2010-2012) stable and then Erebus Motorsport (2013).

He then joined Walkinshaw Racing (2014-2015) before moving to Brad Jones Racing where he was a staple for four years.

After signing off with the team at the end of 2019, Slade was picked up to race alongside Scott McLaughlin in this year’s Supercheap Auto Bathurst 1000 at the team formerly known as DJR Team Penske.