Motorsport poised to resume in Victoria from November

Motorsport poised to resume in Victoria from November 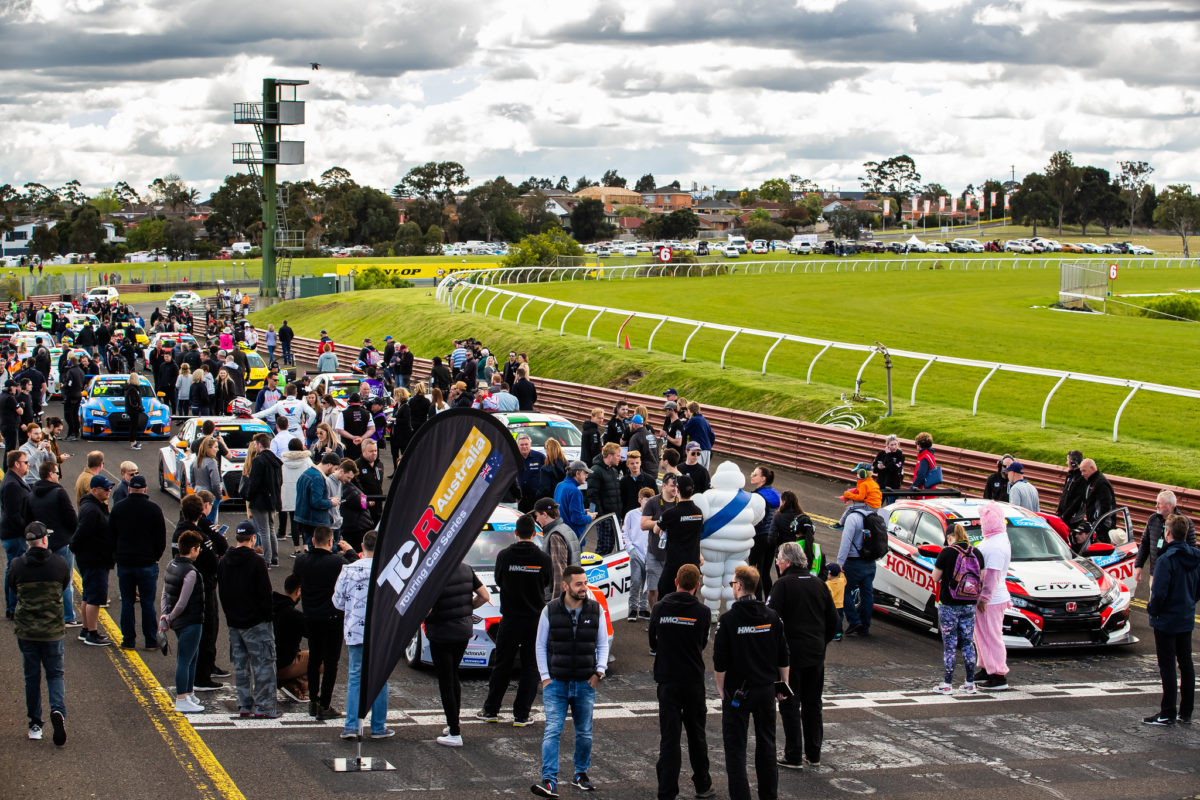 Motorsport looks set to resume in Victoria from next month

Motorsport in Victoria looks set to step up a gear next month after Motorsport Australia announced it would begin permitting events once more.

The sport’s governing body has announced that it will permit events throughout the state from November 8.

A number of smaller events had continued to run in regional parts of the state, in line with the Return To Race strategy.

Restrictions currently limit Melburnians to a 25 kilometre radius of their home, though it is expected those will be lifted on November 8.

Should that be the case, Motorsport Australia will work to once again issue permits for events.

“It’s been a really tough year for everyone in Australia, but Victorians have obviously been impacted by the longest lockdowns of all states, so the easing of restrictions is a great relief for many,” said Motorsport Australia CEO, Eugene Arocca.

“Motorsport events will soon be allowed to take place across Victoria, with travel between regions – which is a big part of what motorsport entails – to be allowed in early November which will give the sport a much needed boost to finish off the year.

“As such, our permits team and membership service officers are ready to take any queries from Victorians as they plan their Return To Race.

“On behalf of everyone at Motorsport Australia, we say a big thank you to all our members in Victoria and across the country for their ongoing support – and also congratulate those who have hosted many successful events in 2020 following their local restrictions and requirements.”

Earlier thius month plans were announced to run two rounds of the Shannons Motorsport Australia Championships at Sandown in December.

Further details on those events have not yet been released, but it would mark the first national level motorsport competition in Victoria since March.