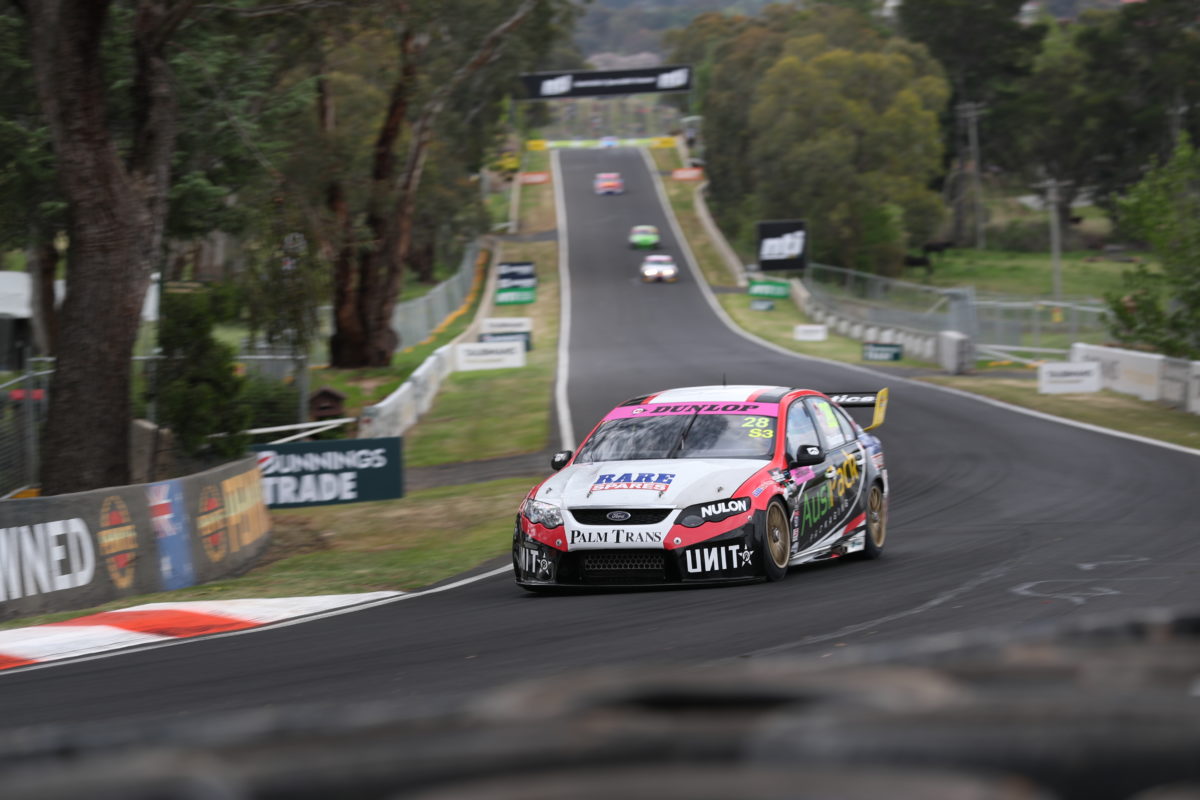 A decision is yet to be made on a conclusion to the 2020 Super3 season and whether or not a series winner will be declared.

The third-tier series for Supercars has this year been run as a class within the Dunlop Super2 Series, which has now been confirmed as complete for 2020.

In conjunction with that decision, Thomas Randle has been declared winner of the Super2 title after rounds at Adelaide, Sydney, and Bathurst.

Super3, an Australian Racing Group property, was only present for the latter two of those rounds, with the grids being combined when motorsport activity resumed after the Australian outbreak of COVID-19.

“The 2020 season was a real challenge, so to get two events completed was quite an achievement,” category manager Liam Curkpatrick told Speedcafe.com.

“Given the logistical and commercial challenges we faced, it’s a credit to Supercars, ARG and our competitor group for the collaborative effort.

“Crowning a 2020 series champion, based off just two rounds, is still to be formally ratified, so we will make a final call on that with our competitors very shortly.

“The encouraging news is that for 2021, interest in the V8 Touring Car class is very strong. I’m fielding daily phone calls from current and potential competitors, and we have some great opportunities for the make-up of the series.”

One option for a third round would be the Shannons Motorsport Australia Championships meetings which have been announced for December at Sandown, although there is no certainty on the reopening of internal borders.

Victorian-based personnel have effectively had to quarantine twice this year, given the timing of the border closure prior to the Sydney round, and there seems little appetite to repeat that process.

MW Motorsport’s Jaylyn Robotham stands to be declared the Super3 series winner if such a title is awarded with no further rounds held, given he has won the class in all four races thus far.