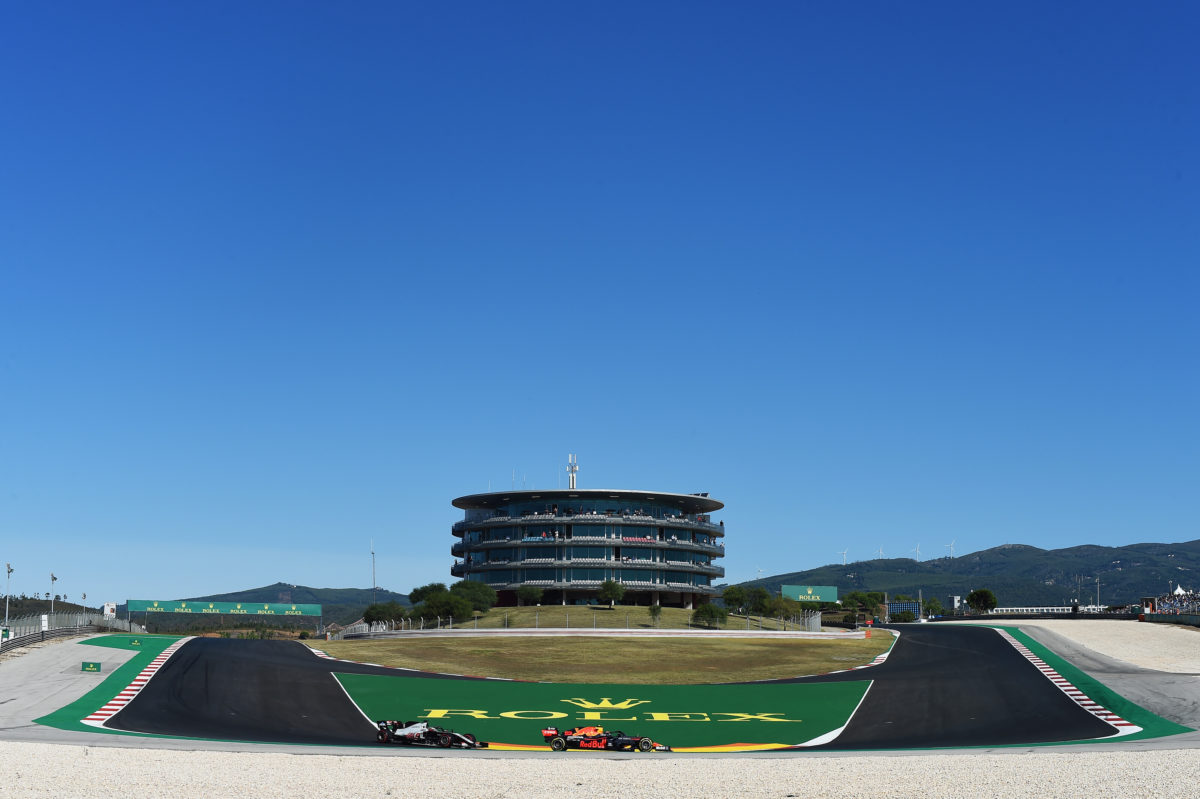 A loose drain cover forced a delay in qualifying for the Formula 1 Portuguese Grand Prix.

It followed a red flag at the end of Free Practice 3 as Sebastian Vettel ran wide at the exit of Turn 14.

The Ferrari driver reported that the drain had lifted before Race Control halted the session a minute shy of its scheduled finish.

That was followed by a delay to the scheduled start of qualifying, which was pushed back 30-minutes as work on fixing the drain cover was carried out.

Television coverage showed further works ongoing around the circuit for similar issues, including at Turn 7.