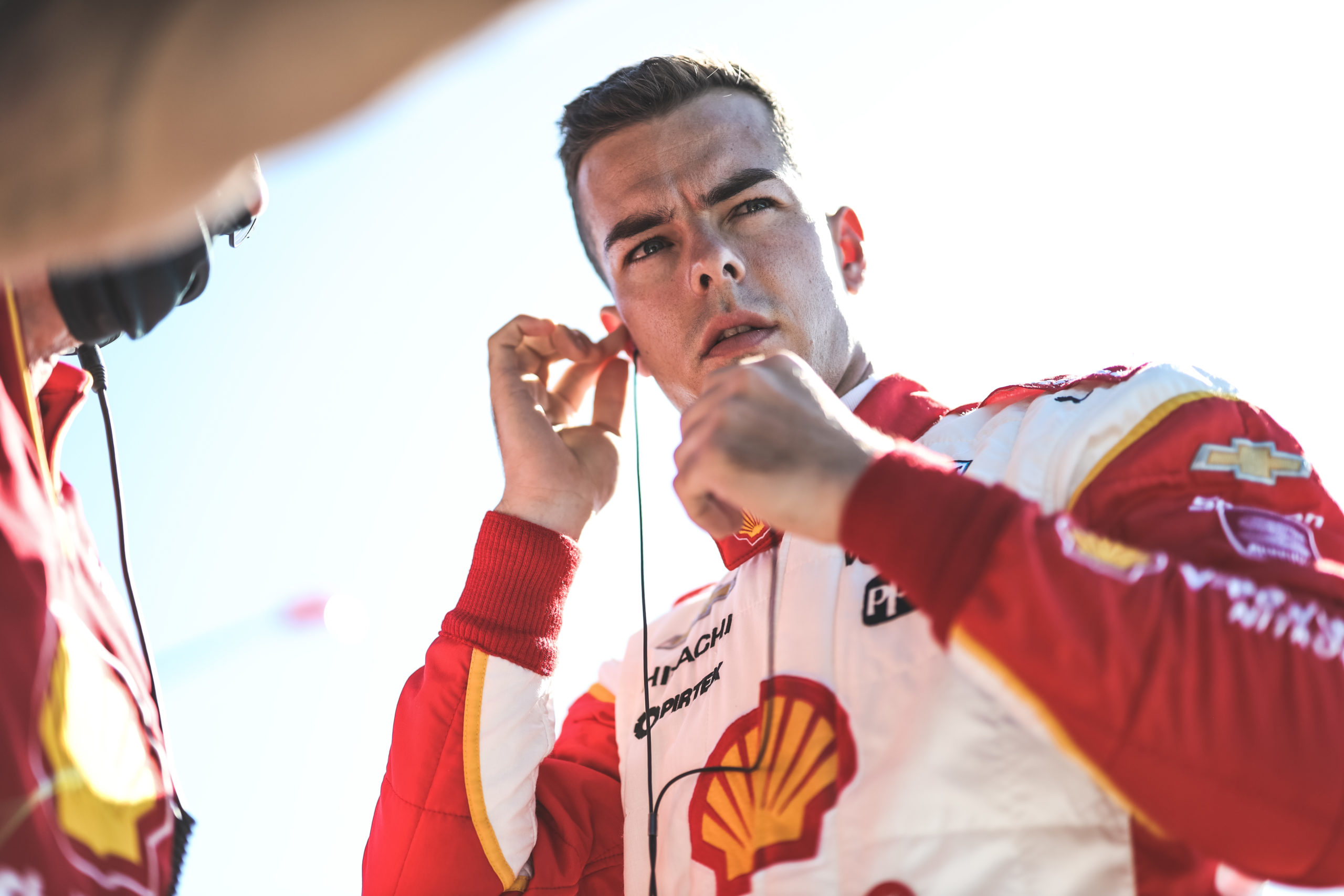 Scott McLaughlin believes 21st in his IndyCar Series qualifying debut wasn’t representative of his outright pace at the Grand Prix of St Petersburg.

The Team Penske pilot made a mistake during the first stage of qualifying, which he said cost him a higher starting position in the 100-lap race.

McLaughlin was 10th fastest in the morning’s sole 90-minute practice session with a time on hard compound tyres just five tenths off the pace set by Colton Herta.

The 27-year-old struggled on the softer compound red sidewall tyre in the final few minutes of practice, making a handful of mistakes as he tried to get up to speed.

The Shell V-Power Nitro+ Racing driver wasn’t the only driver to struggle on the soft compound tyre, several finding it hard to get tyres up to temperature throughout qualifying.

“I think we were probably a little bit better (than) where we ended up,” said McLaughlin.

“I stuffed up my red tyre lap. Just getting used to that grip again.

“It was nice in practice, I was able to have a heap of black tyre runs, but then once we put the reds on I only sort of got one hit on it. It’s the same in quali.

“I’m not making any excuses, but (I) just need a bit more time and we’ll be okay. I’m disappointed with myself but it is what it is.”

McLaughlin’s final flier saw him graze the wall at Turn 10 on his final flying lap in Group 1.

“It’s tough and very intimidating in regards to just having a go in an IndyCar, learning the space around you as well,” said McLaughlin.

“I’m used to hitting mirrors off on a wall in Australia, not necessarily my tyre. I’m pushing out there trying to find the limits in a fast forward sort of motion.

“I can’t thank everyone at Team Penske and Shell V-Power Racing (enough). It’s been an awesome initiation. We’ll just come back and have a go tomorrow.”

The Grand Prix of St Petersburg gets underway on Monday at 5:30 AEDT.