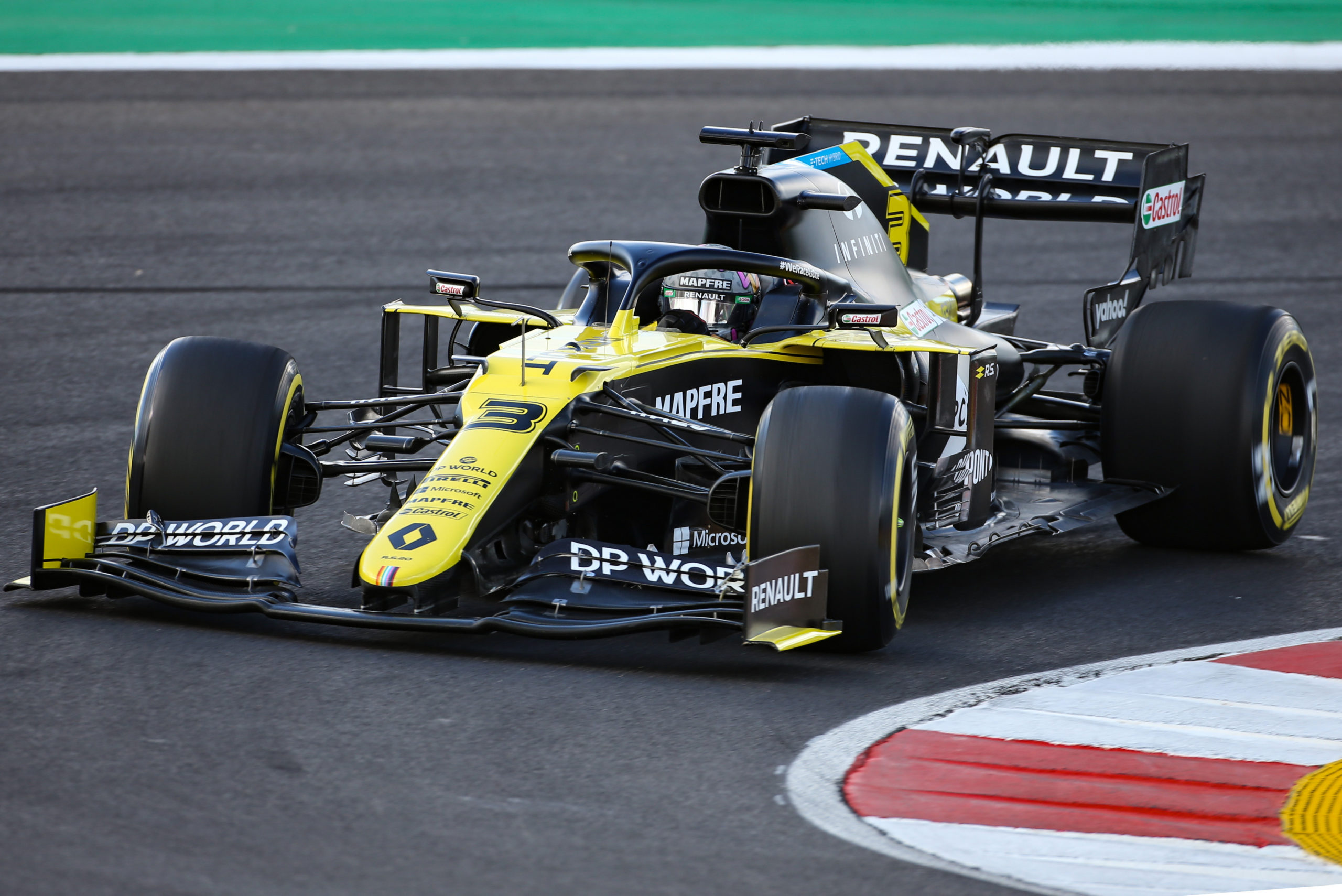 The Renault F1 Team has come away from Friday’s running at the Portuguese Grand Prix with a warning after it mixed up Pirelli’s development tyres in practice.

One driver from each team was allotted one set of the tyres while the other had two sets to use back-to-back, one as a baseline and the other a new construction.

Ricciardo was given two sets to trial while Renault team-mate Esteban Ocon received just one.

However, the team made a mistake and swapped over the front left tyre between the respective sets on Ricciardo’s car, meaning he ran with three tyres from one set, and one from the other.

The mistake was reported to the stewards as teams are not allowed to mix sets of tyres.

The team admitted to the mistake and was subsequently given a warning for the infringement.

The stewards summary read: “It was agreed that the team used the incorrect left front tyre from a set of a different specification which is an offence with no apparent sporting benefit to the team as the set in question was a development set.

“Competitors are reminded that they have the right to appeal certain decisions of the Stewards, in accordance with Article 15 of the FIA International Sporting Code and Article 10.1.1 of the FIA Judicial and Disciplinary Rules, within the applicable time limits.”