No further action over Verstappen and Stroll collision

No further action over Verstappen and Stroll collision 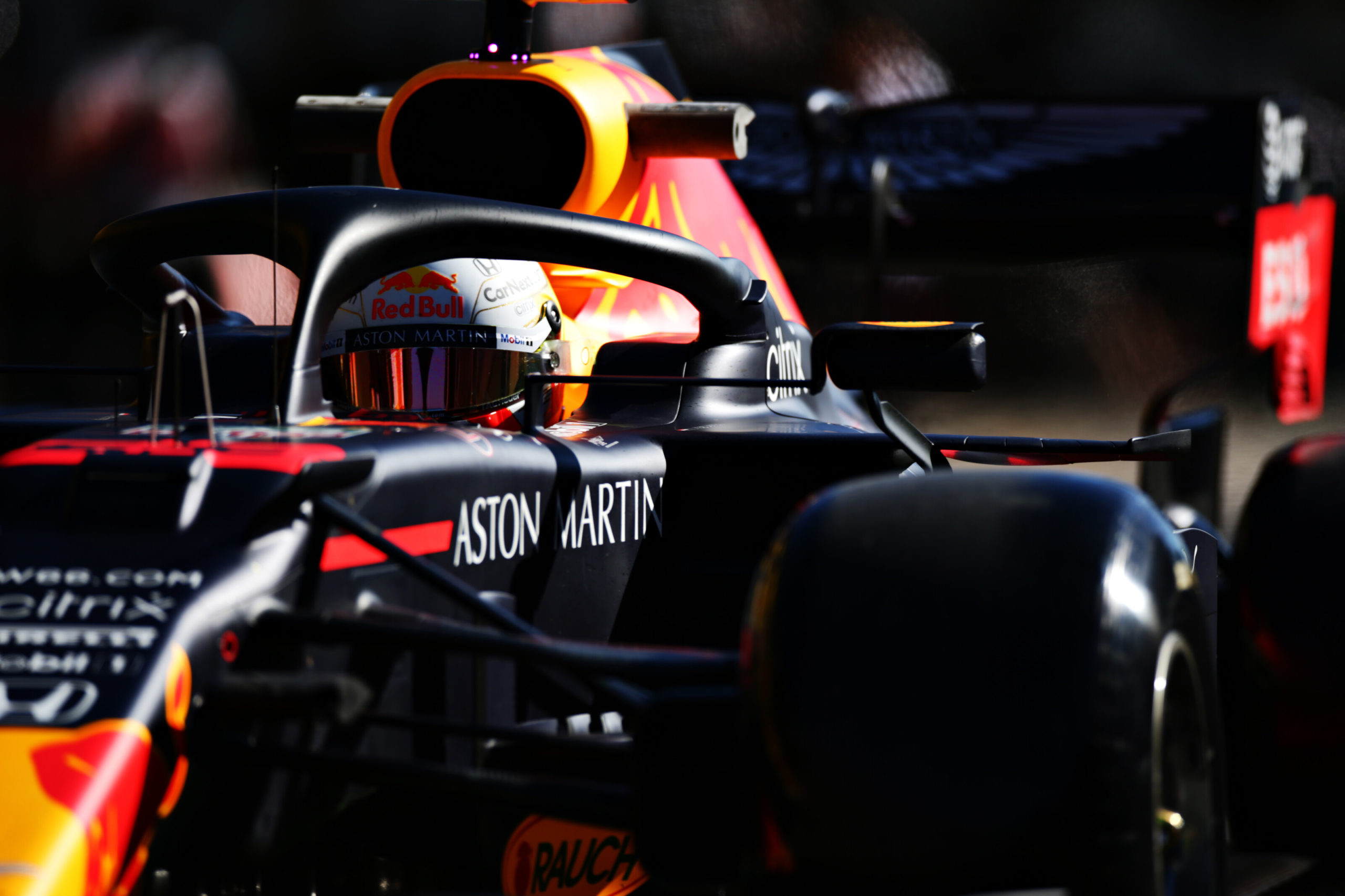 Max Verstappen and Lance Stroll have escaped punishment after the pair collided in Free Practice 2 at the Portuguese Grand Prix.

The incident took place after an earlier red flag stoppage for Pierre Gasly, whose Alpha Tauri went up in smoke.

Coming out of the final corner, Verstappen deployed DRS and drove up alongside Stroll down the front straight.

The Racing Point driver, also with DRS wide open, was slightly ahead of his Red Bull Racing rival as they headed into the first turn.

With both drivers seemingly on a push lap, the pair drove into Turn 1 side-by-side and duly collided.

That left Stroll in the RP20 stranded in the gravel while Verstappen continued with damage to his RB16.

The session was subsequently red flagged to recover Stroll.

A disgruntled Verstappen let out his frustrations over the radio. When facing the media after the session, Verstappen said he was annoyed by the “unnecessary” incident.

“To be honest, I don’t want to talk about it too much,” said Verstappen.

“I was so surprised that he just turned in. I was coming up to him, so I don’t know where I had to go. I was starting my lap, he’d just finished his lap.

It’s FP2, but it’s just a shame that we touched. It was just so unnecessary.”

Giving his own version of events, Stroll said he was distracted making changes on his steering wheel and did not know Verstappen was at his side.

“It was unfortunate,” said Stroll.

“He let me through into the last corner, and then I expected him to take a gap.

“I was busy looking at some things on my dash on the main straight, and once I looked up, I was just focused on the corner.

“I didn’t expect anyone to be alongside me and I don’t think he expected me to be on a second push, so it was just unfortunate.”

Neither Stroll nor Verstappen were penalised for the incident.

A stewards summary read: “The drivers agreed in the hearing that the incident was the result of a misunderstanding between them and that with hindsight, both could have contributed to avoid the incident. The Stewards therefore find that neither driver was wholly or predominantly at fault and take no further action.”

Free Practice 3 follows on Saturday morning ahead of qualifying, those sessions set to begin at 21:00 and midnight AEDT respectively.