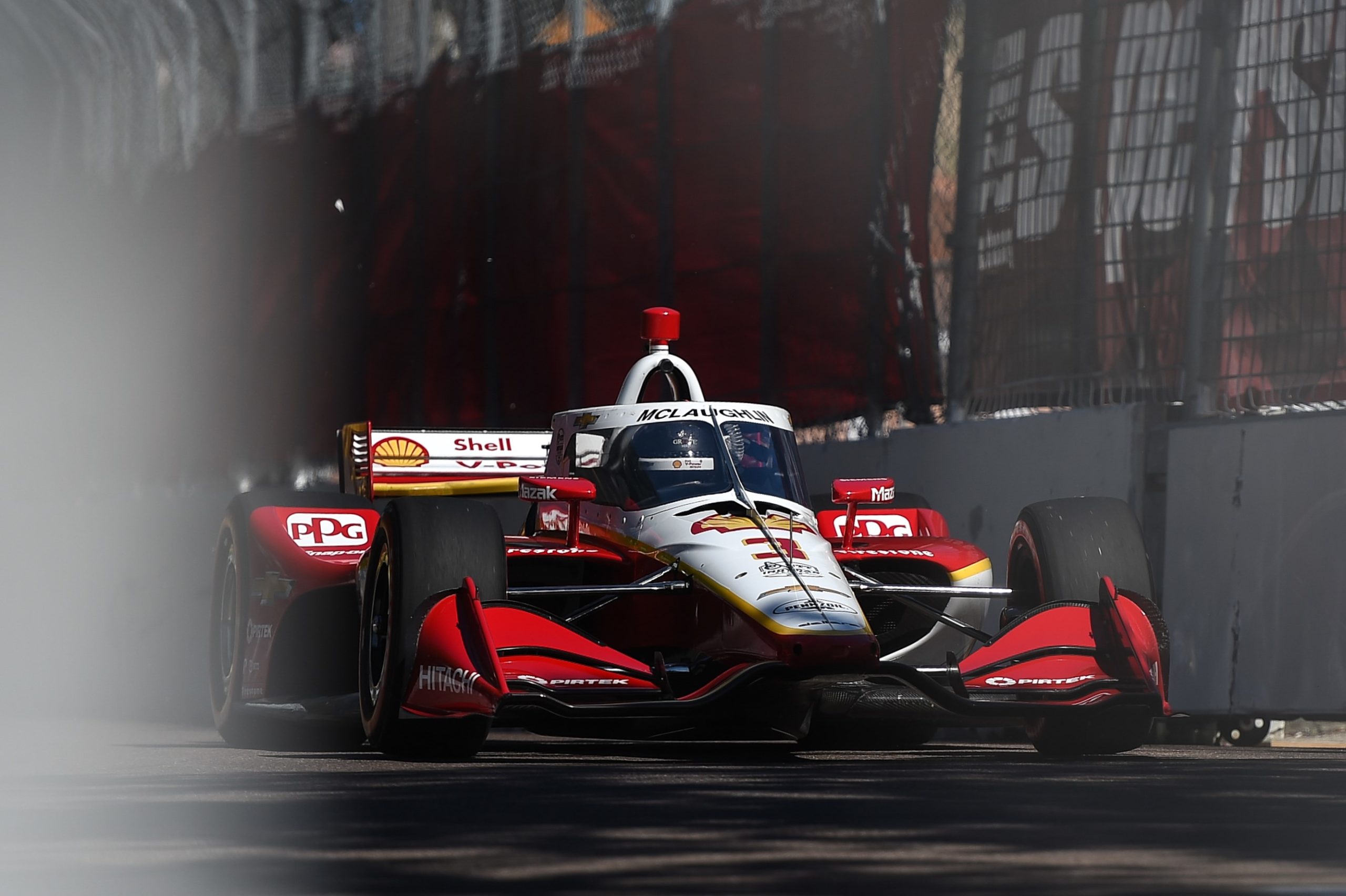 This weekend Scott McLaughlin will make his IndyCar Series racing debut at the Grand Prix of St Petersburg.

Off the back of his third straight Supercars Championship crown, the 27-year-old will join Josef Newgarden, Simon Pagenaud, and Will Power in the IndyCar Series season finale.

Racing for Team Penske, the Kiwi will drive the #3 Shell V-Power Nitro+ entry.

This weekend marks McLaughlin’s first competitive outing in the IndyCar Series after three tests prior to this year’s season.

The Brisbane-based driver tested at Sebring International Raceway, Circuit of The Americas, and Texas Motor Speedway before he was announced to make his debut.

That was to take place at the Indianapolis Motor Speedway Road Course, but was scuppered due to calendar chaos and travel turmoil caused by the coronavirus pandemic.

All sessions can be watched via Fox Sports or online streaming service Kayo.

Stay tuned to Speedcafe.com for coverage of this weekend’s Grand Prix of St Petersburg.