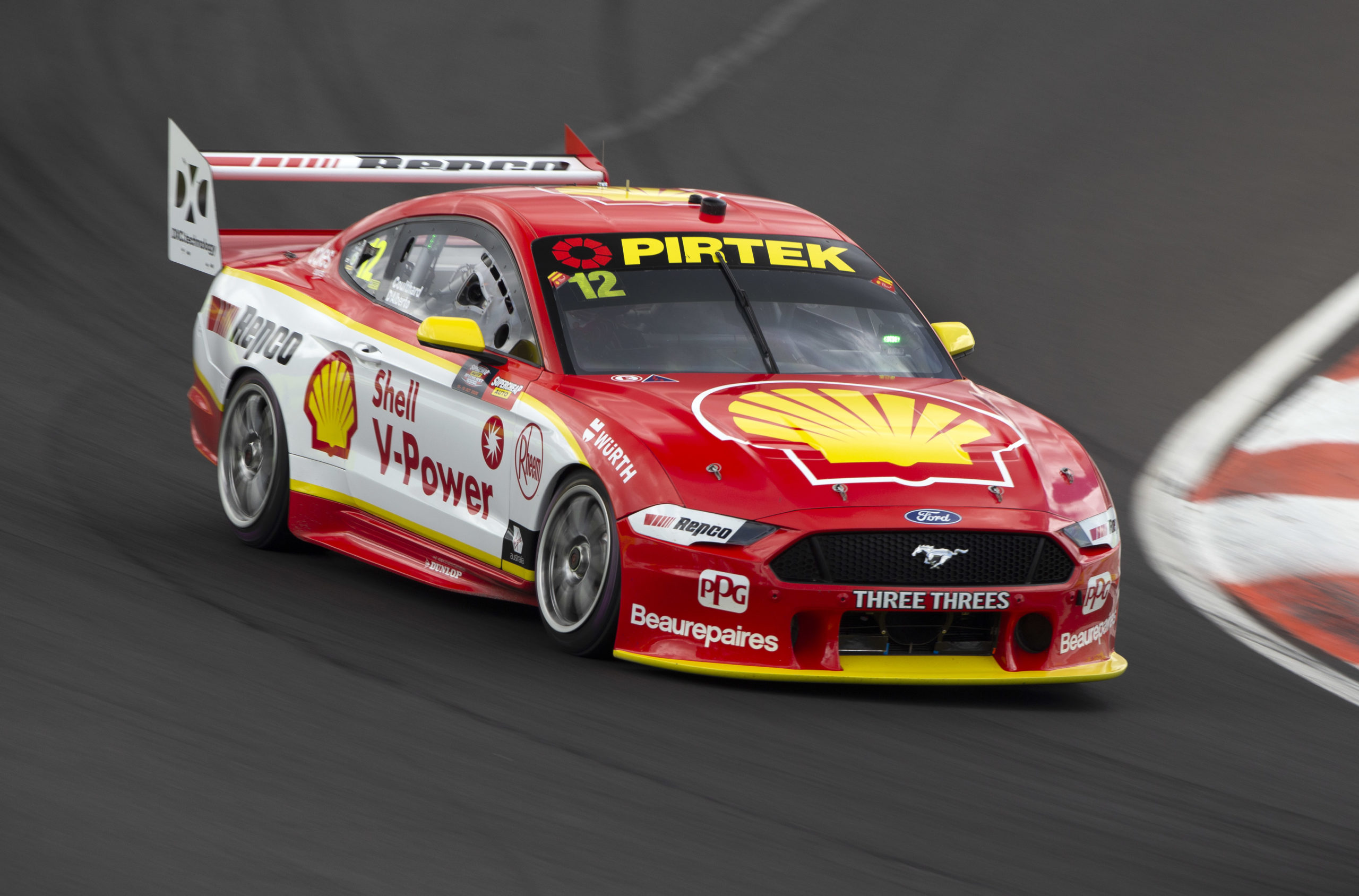 Dick Johnson Racing will return in 2021

Dick Johnson Racing has confirmed it will return to the Supercars Championship in 2021 despite the departure of Team Penske.

Next year will mark the first season since 2014 that the team has run under the Dick Johnson Racing moniker.

The team is expected to announce its driver line-up soon.

Speedcafe.com understands at least one of those drivers will be Will Davison. Anton De Pasquale has been tipped to join the team as well, which has confirmed it will continue to run a two-car line-up.

The team has also announced Scott McLaughlin will be one of its co-drivers in next year’s Repco Bathurst 1000.

“As we enter the next chapter at DJR, we look forward to what lies ahead for our team,” said Johnson.

“It has been an honour to partner with Roger Penske and everyone from Team Penske over these last six seasons, but we understand the challenges that everyone has faced worldwide in 2020 due to the COVID-19 pandemic.

We’re thankful that we were able to conclude our partnership with our third driver and team championships together this season.

“We want to thank Scott for his professionalism on and off the track. He is a generational talent and we are excited he will join us as a co-driver at next year’s Repco Bathurst 1000 in October.

“We know Scott is in a great position with Team Penske for the future and we wish him all the luck in the world as he begins his IndyCar career. The future is also very bright at DJR.

“We have truly amazing people in our team – the same people that have been the driving force behind the race wins and championships we have won over the past six years.

“We also have a fantastic and committed group of partners, who remain in lockstep with us for 2021 and beyond, and some of the most passionate and loyal fans in motor sport.

“With that kind of support and experience, we are ready to build on our success with the Shell V-Power Racing Team.”