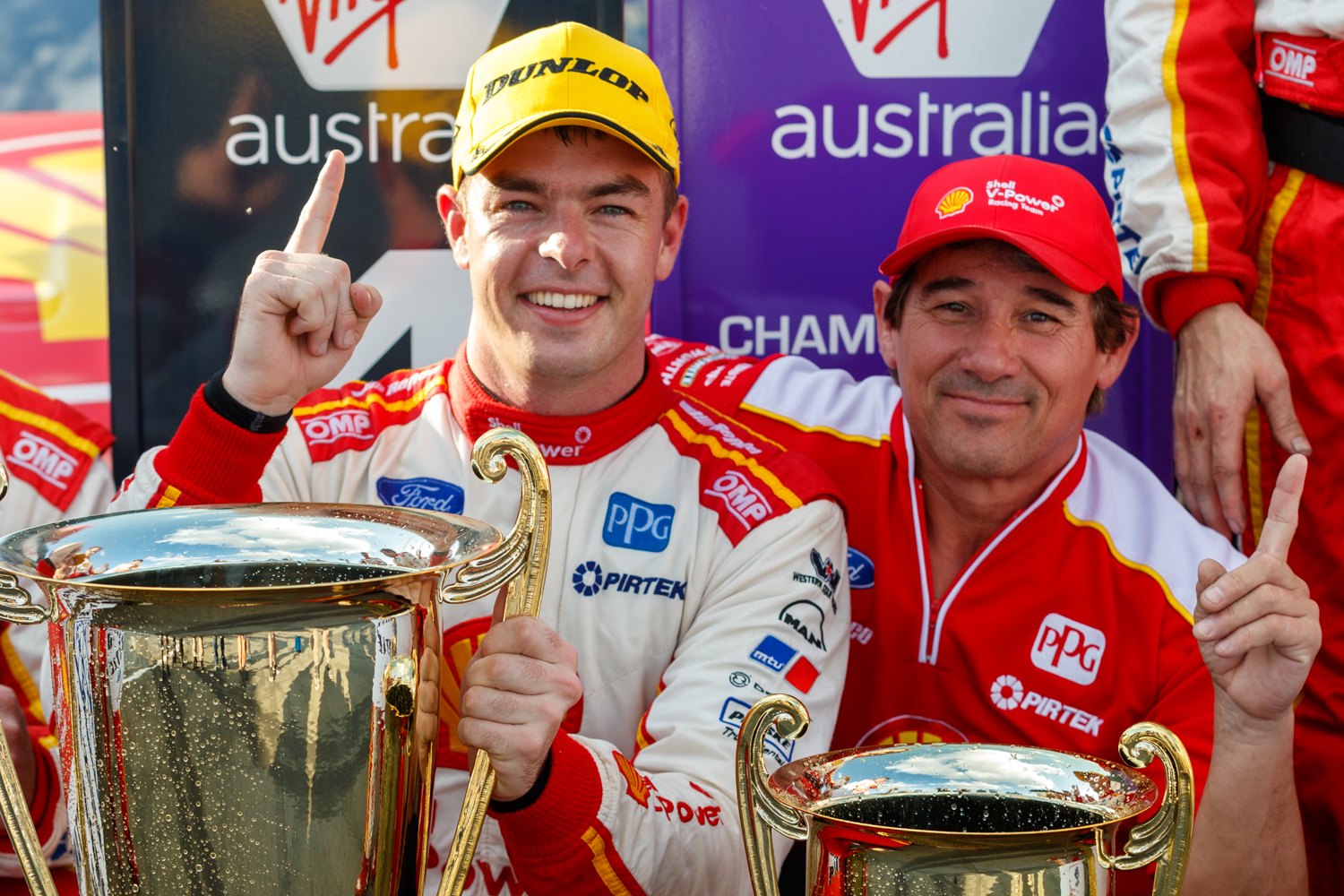 Team Penske has confirmed Scott McLaughlin will race for the team full time in next year’s IndyCar Series.

The news comes as the 27-year-old gets set to make his racing debut this weekend in the single-seater category at the Grand Prix of St Petersburg.

The team has simultaneously confirmed its four-car line-up for 2021, which will see Will Power, Josef Newgarden, and Simon Pagenaud retained.

Confirmation that McLaughlin will depart the Supercars Championship coincides with news that Team Penske has parted company with Dick Johnson Racing.

“I’m so excited for the opportunity to take the next step in my career and compete against some of the best drivers in the world in the IndyCar Series,” said McLaughlin.

“The last four years racing for DJR Team Penske has been amazing. I want to thank every single person on the team, and everyone that has helped me reach this point in my career.

“I wouldn’t be in position to continue to chase my dream without the hard work of so many people along the way.

“I’m looking forward to the challenge of joining one of the most iconic motorsports programs of all time – Team Penske’s INDYCAR team. I wish the 2021 season would begin tomorrow.”

McLaughlin has long been rumoured to make the switch and has had an ongoing desire to race in the United States for several years.

The Brisbane-based New Zealand driver was for a time linked to NASCAR but was approached last year by Roger Penske and Team President Tim Cindric with the prospect of driving in the IndyCar Series.

Since then, McLaughlin has tested the Dallara IR-18 at Sebring International Raceway, Circuit of The Americas, and Texas Motor Speedway.

The Kiwi was scheduled to contest at least “half a dozen” races this year before the coronavirus pandemic struck, causing global travel turmoil and calendar chaos.

Next year’s IndyCar Series gets underway with the Grand Prix of St Petersburg on March 7.