Whincup to get new chassis for 2021

Whincup to get new chassis for 2021 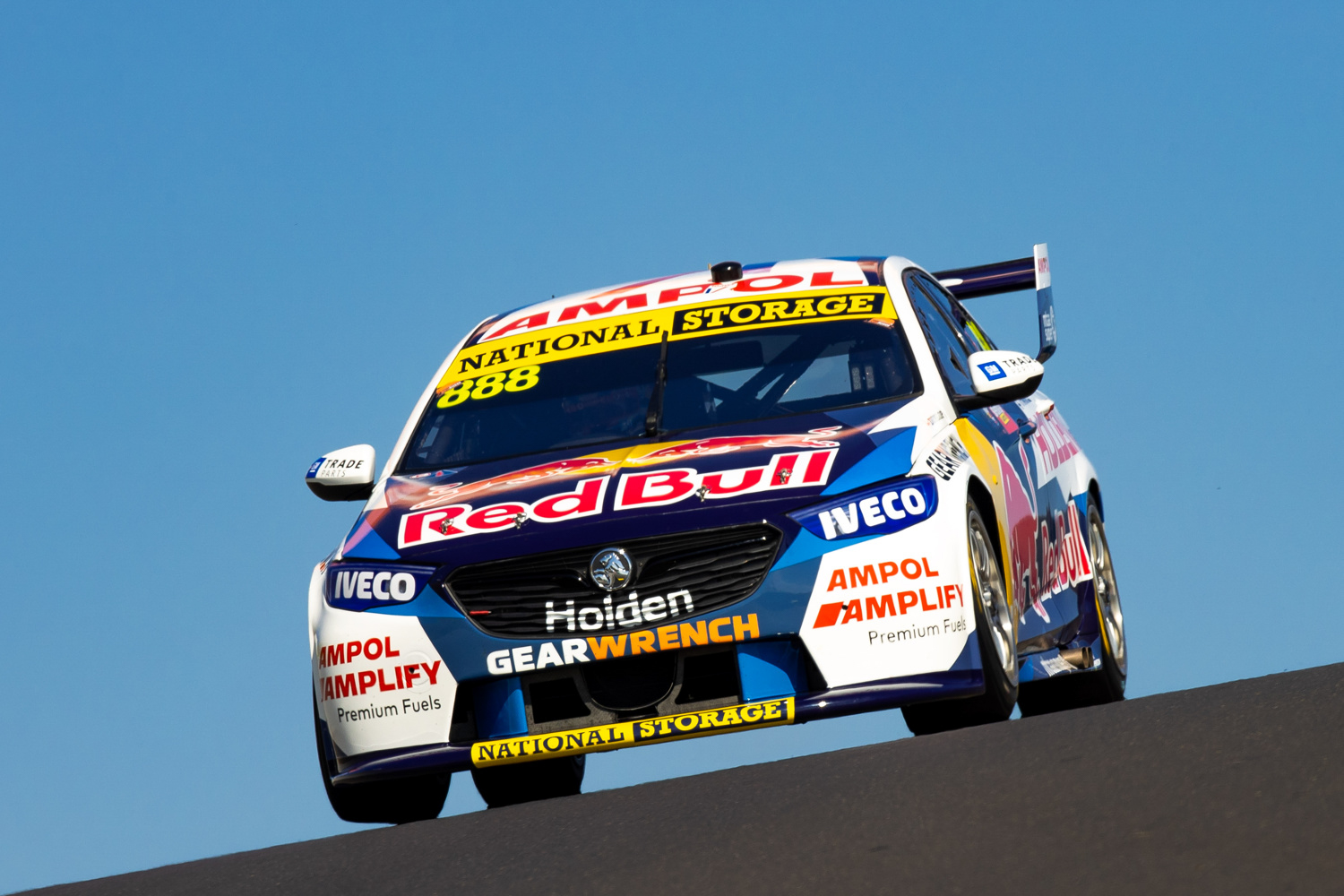 Jamie Whincup will get a new chassis for 2021

The chassis is likely to be the last that Triple Eight Race Engineering builds before the introduction of Gen3 in 2022.

Whincup was involved in a crash in this year’s Supercheap Auto Bathurst 1000, but was scheduled to receive a new chassis regardless of the state of his 2020 campaigner.

Speaking with Speedcafe.com, the Team Principal said the build will get underway shortly after his team arrives back in Queensland.

Most of the working Triple Eight Race Engineering crew has travelled to northern New South Wales, staying in the Kingscliff border bubble.

The Queensland Government requires that anyone wishing to enter the state have been out of a designated hot spot for 14 days, of which New South Wales is one.

“The team goes to northern New South Wales for two weeks before going back into Queensland,” Dane told Speedcafe.com.

“We’ve got a lot on with building a new car for Jamie for next year anyway, that’s on the plan.

“We’ve got plenty to keep us busy and we’ve also got plenty of holidays that people are due.”

For Whincup, it’s a chance to switch off after a season that saw him fall short of winning this year’s drivers’ championships.

The seven-time champion later fell to third in the standings after Cameron Waters finished second with Will Davison for Tickford Racing, which was enough to see him surge to second.

The 37-year-old said this year’s defeat makes him even more determined to come back stronger after a much-needed break.

“It’s about working harder and trying to step it up,” he said.

“Time now for a break. Although we didn’t race for a while, we’ve been away from home and families for so long.

“It’s really time now to have a break and recharge the batteries and come out stronger next year.

“You try to get away from it for a little bit for sure, but once you recharge the batteries it’s about getting back into it and trying to work hard to make the cars faster.”