Report: Kayo set to show some Supercars events for free

Report: Kayo set to show some Supercars events for free 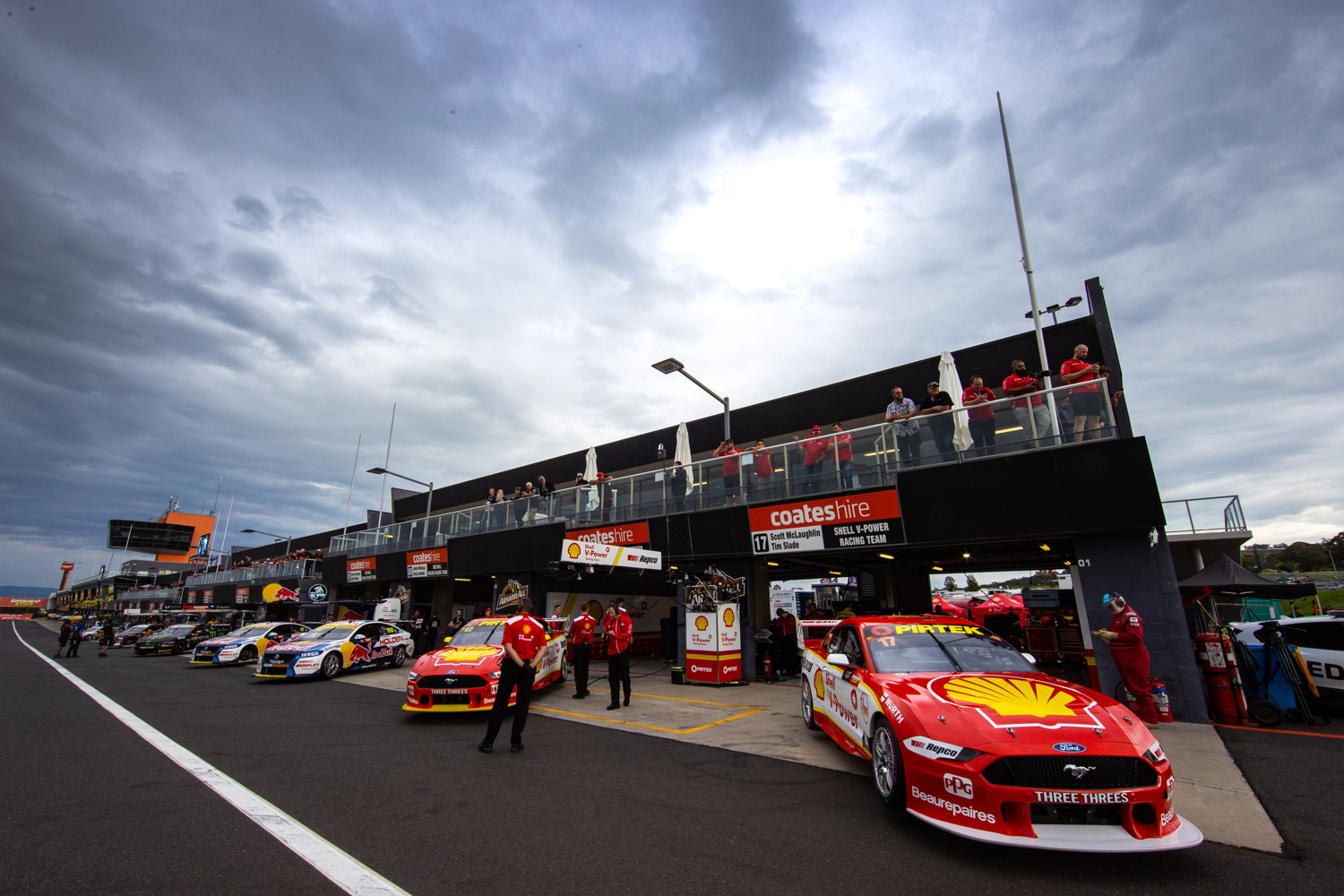 The Sydney Morning Herald reports select events will be shown for free as part of a ‘pivot’ by the sports broadcaster.

The live and on-demand video platform was launched in 2018 with all content currently locked behind a paywall.

However, Kayo will reportedly soon allow non-subscribers to access parts of the service, including some selected sports.

“That will give rise to much more reach,” Foxtel Chief Executive Officer Patrick Delany reportedly said.

“It means that if you are pausing your subscription… you’ll now continue to have action and access to some live sports but also an array of our repeats, scores and stats.”

Earlier this year Supercars announced a new television deal with Foxtel and the Seven Network.

The free-to-air component will see the Seven Network broadcast seven events throughout the year, including the Bathurst 1000.

All free-to-air events will be broadcast via the Seven Network channels and streaming service 7plus.

Kayo is currently home to 600,000 subscribers with Formula 1, MotoGP, IndyCar, and several more global racing series in its cache of sporting content.