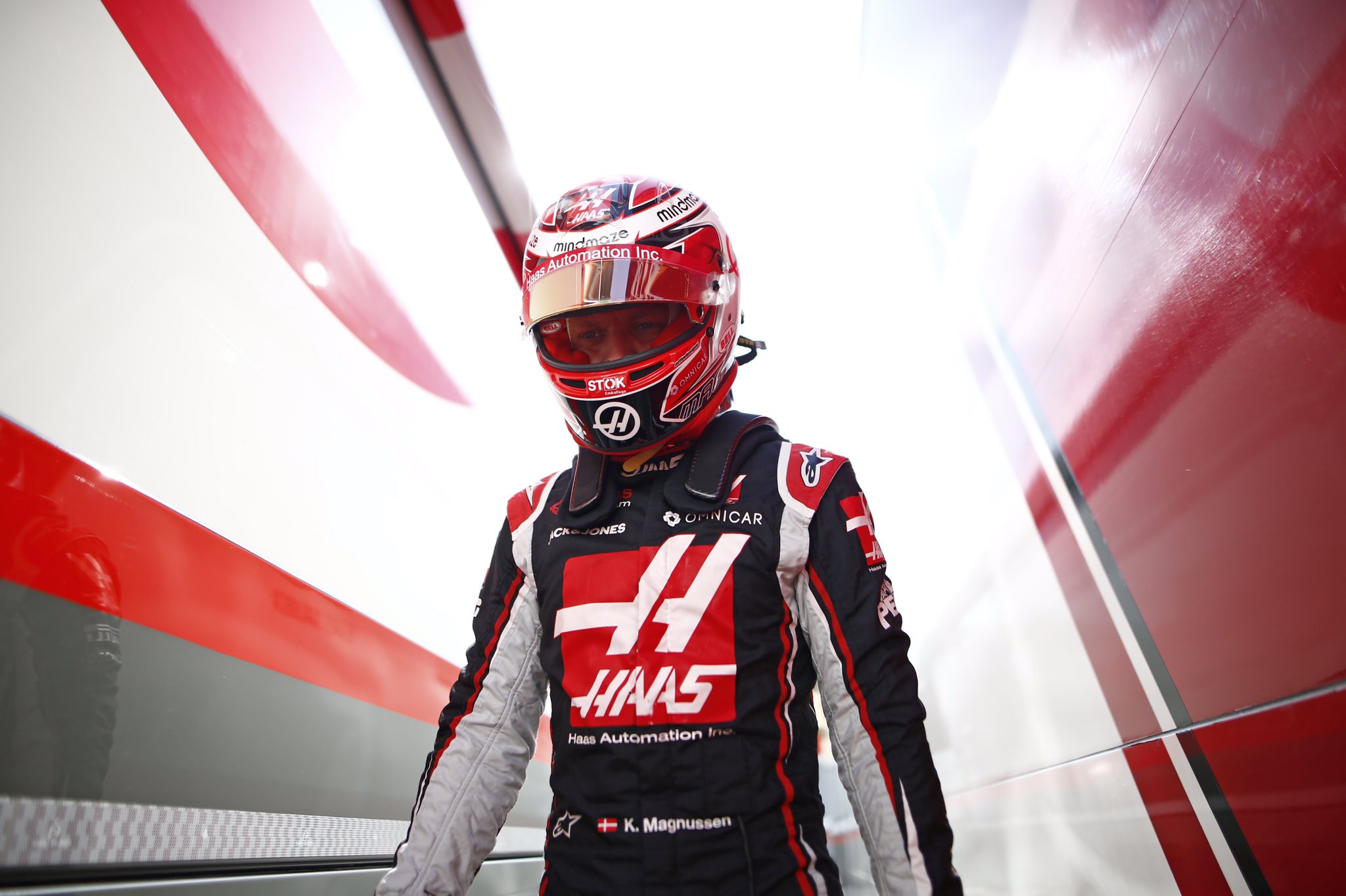 The Haas F1 Team has confirmed Kevin Magnussen will no longer race with the American outfit in 2021.

It comes after Romain Grosjean announced his departure from the team via social media.

It ends a four-year spell at the Ferrari-powered team, which saw the Danish driver record a career-best ninth in the drivers’ championship in 2018.

In a statement from Guenther Steiner, the Team Principal thanks Grosjean and Magnussen for their efforts.

“I want to extend my thanks to both Romain (Grosjean) and Kevin (Magnussen) for their hard work and commitment to Haas F1 Team over the past few seasons,” said Steiner.

“Romain was a fundamental part of our establishment as we sought to get a driver onboard with both speed and experience.

“His results in early 2016 were a just reward, not only for his own talent, but also for the sheer amount of effort the team had put in to be on the grid that season.

“When Kevin joined a season later, we saw an immediate return with both cars scoring points, and of course, our first double points finish in Monaco that year.

“We have a lot of good memories together – in particular our 2018 season when we finished fifth in the standings in only our third season.

“Romain and Kevin played a significant part in that success. Of course, there is still plenty of racing left in the 2020 season.

“It’s been a challenging year, no doubt about that, but both drivers have given their all behind the wheel of the VF-20.

“We value their inputs and experience to keep pushing the team forward through to the Abu Dhabi Grand Prix in December.”

The pair will contest the Portuguese Grand Prix this weekend.