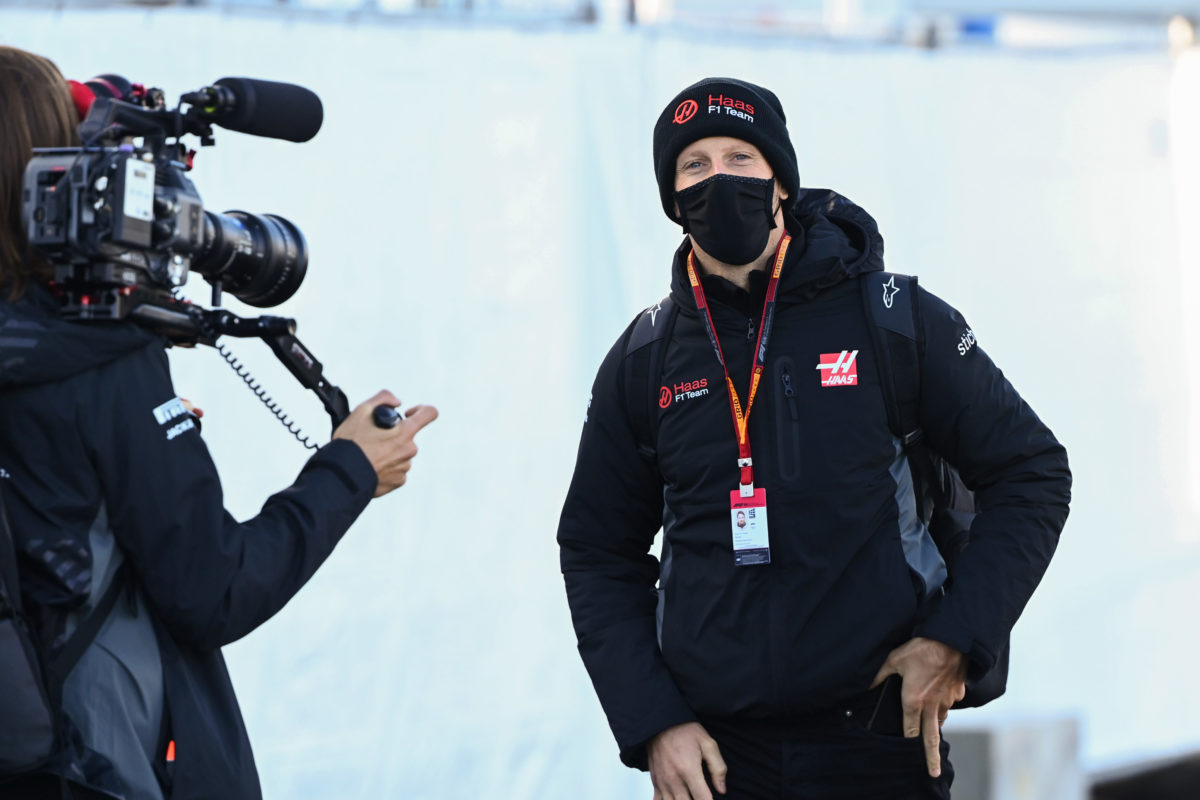 Romain Grosjean has taken to social media to announce that this season will be his last with the Haas F1 Team.

The Frenchman has driven for the American squad since it joined the championship in 2016, finishing as high as fourth during that stint, at Austria in 2018.

“The last chapter is closed and the book is finished,” wrote Grosjean on his Facebook page, in a post at approximately 18:30 AEDT which has since been deleted.

“I’ve been with Haas F1 Team since day 1. Five years during which we went through highs and lows, scored 110 points in 92 races, but the journey was worth it.

“I’ve learned a lot, improved to be a better driver as well as a better man. I hope I’ve also helped people in the team to improve themself.

“This is probably my biggest pride, more than any of the crazy first races in 2016 or the P4 at the Austrian GP 2018.

“I wish the team all the best for the future.”

Haas, which also has Kevin Magnussen coming off-contract, has not yet confirmed Grosjean’s exit.