No decision yet on Super2 finale

No decision yet on Super2 finale 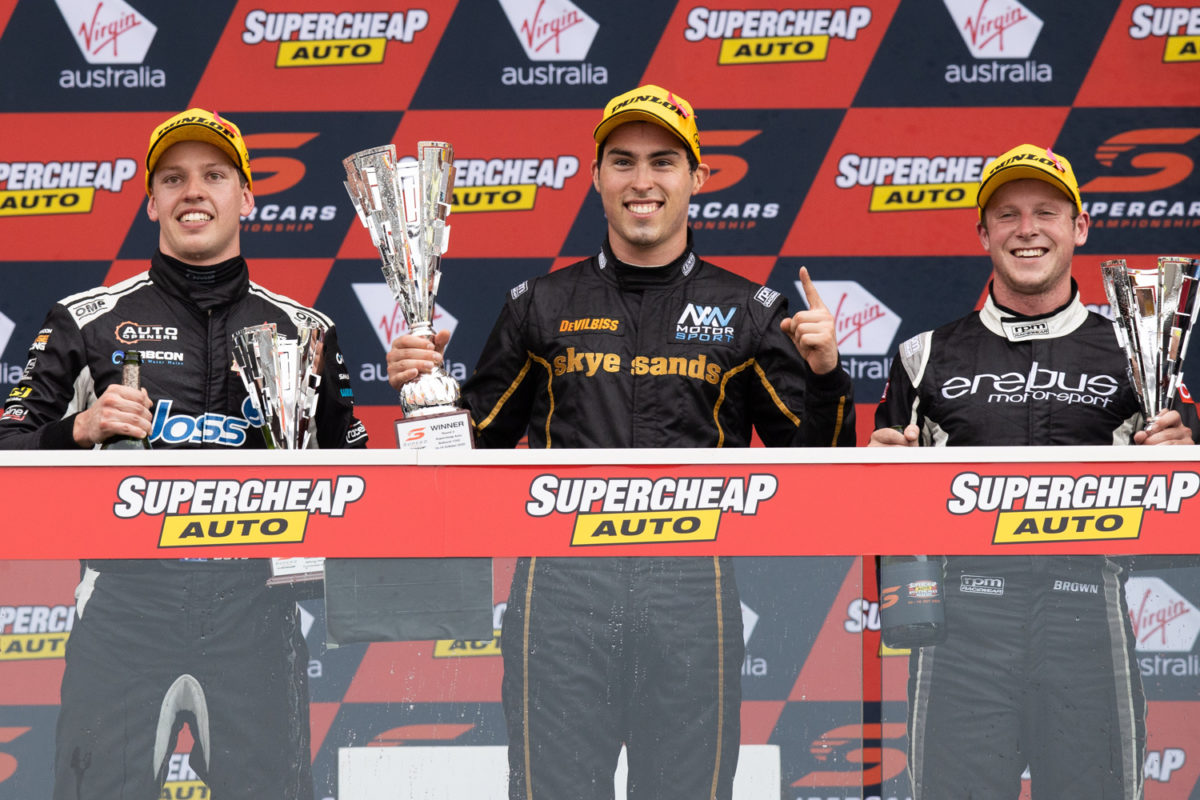 A decision on whether or not there will be another Dunlop Super2 Series round this year will be made in coming weeks, according to Supercars.

Round 3 of Super2 for 2020 was held at last weekend’s Supercheap Auto Bathurst 1000, the final event of this year’s Virgin Australia Supercars Championship.

Ordinarily, that would also mark the end of the season for the second tier of Supercars, which has not raced away from the Championship since April 2008, at Wakefield Park.

However, tentative planning for a standalone round at Sydney Motorsport Park in December came to light in the days between the cancellation of the Super2 round at Mount Panorama and its quick restoration.

It is understood that competitors have been canvassed about the prospect of an ‘extra’ round but are not enthusiastic about the idea.

Nevertheless, there remains uncertainty over whether or not Bathurst marked the finale and, therefore, whether or not MW Motorsport’s Thomas Randle has won the series.

“No decision has been made yet in relation to further Dunlop Super2 rounds in 2020,” a Supercars spokesperson told Speedcafe.com.

“Discussions will continue and a decision will be made over coming weeks.”

While Super2 teams have not endured the protracted road trip which the Melbourne-based Supercars Championship teams in particular were subject to, two of the three rounds presented major challenges for Victorian squads.

The closure of the New South Wales-Victoria border forced a number of crew members and drivers to arrive almost a fortnight early for July’s Truck Assist Sydney SuperSprint, and some were forced to undertake quarantine in either Darwin or Sydney ahead of Bathurst.

Crews and drivers returning to Queensland after Bathurst are also undertaking 14 days of quarantine, or have taken up temporary lodgings in Northern New South Wales within the ‘border bubble’ for that period of time.

Speaking on Saturday after winning Race 2 at Mount Panorama, Randle, a Melburnian, said, “I just can’t see us racing again.

“If the borders don’t open, no one’s going to quarantine again, and we wouldn’t be supporting Supercars (Championship), so there’d be no TV.

“I can’t see anyone wanting to do it, anyway.

Image Racing’s Will Brown has, theoretically, the most to gain from a fourth round given he is Randle’s closest rival.

However, the Eggleston Motorsport junior’s entry for Bathurst was also briefly off, and he declared of an extra round, “I’m not doing it again; Erebus won’t pay for it.”

Motorsport Australia has already advised that a series winner may be awarded, meaning Randle is poised for that honour if no further rounds are scheduled this year.

The 24-year-old has said he is not concerned by the brevity of the season if that does come to pass.