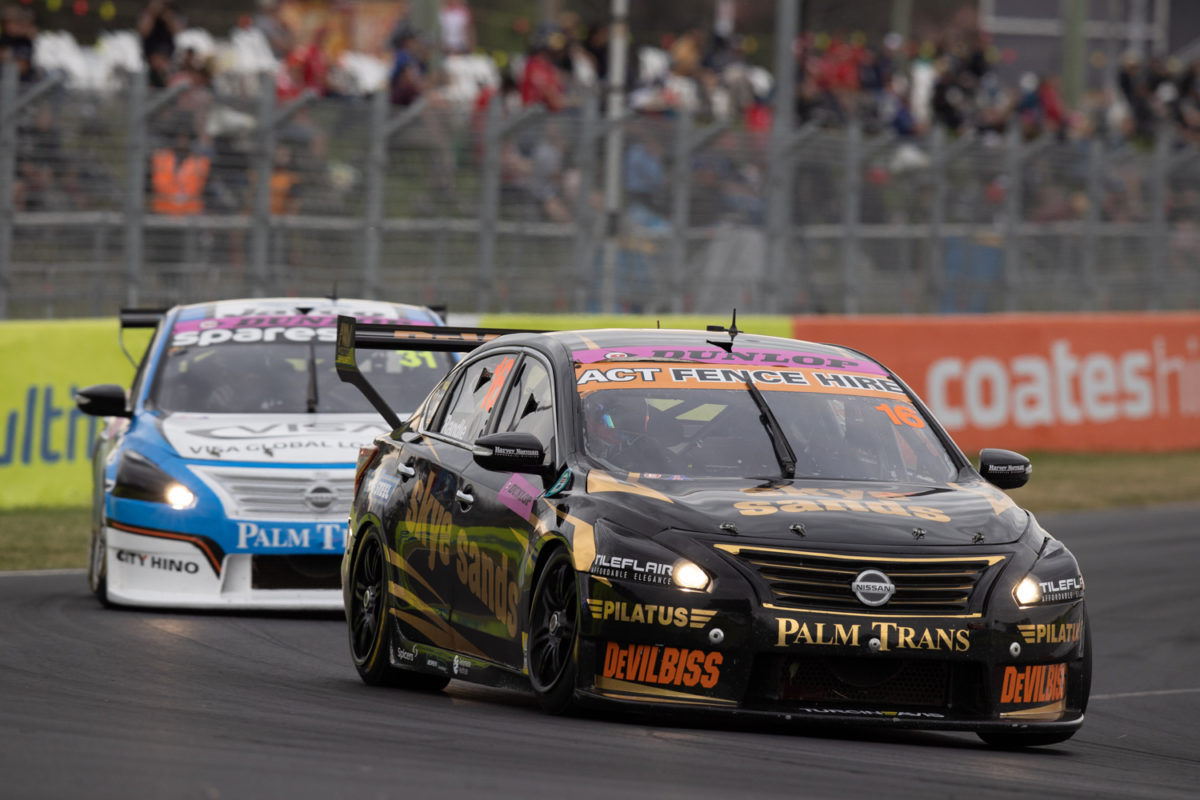 Super2 leader Thomas Randle is unfazed by the prospect of being declared the series winner of a shortened season if Bathurst was indeed the final round of 2020.

Competitors arrived at Mount Panorama for what was just the third round of a coronavirus-disrupted campaign without confirmation of whether or not there will be any more racing in the Dunlop Super2 series this year.

Randle extended his series lead to 47 points over the course of the weekend with a second place finish in Race 1 and a win in Race 2.

However, the 24-year-old does not know yet if he is the series winner, despite Motorsport Australia having already advised that one will be declared despite the season not meeting the usual requirements to do so.

Asked if a three-round season would diminish the achievement of collecting the second-tier Supercars title, Randle was not especially concerned.

“We’ve all done the same amount of races, so I guess it’s kind of like back when we were in go karts, for example.

“A national title was one race, and you could be good all year, but then that one race, if you didn’t win, you weren’t the national champion.

“If all we can do is three rounds, then I think that’s all we can do, so I think it’s just a credit to all the teams and everyone’s sponsors in this crazy year to even get us on the grid for these three rounds.

“We weren’t going to be on at Bathurst and then we were back on, so I think it was just a privilege to be driving here in Super2 because I didn’t think we would be two-and-a-half weeks ago, so it is what it is.

“Teams still prep the cars as (for) any other race, all of us drivers are preparing for these races like it’s our last, so we’ll see what happens.

“It’s out of our control, so no point worrying about it.”

Will Brown, who remains closest to Randle in the standings, said that his focus was simply on winning races at Bathurst, which he achieved in the weekend opener before a mistake while challenging team-mate Jordan Boys for the lead proved costly in Race 2.

The Image Racing driver gave praise to Randle but also drew attention to the absence from the field of Round 1 winner Brodie Kostecki, whose Melbourne-based Eggleston Motorsport team decided that competing at Bathurst was infeasible due to quarantine requirements.

Asked if he thinks Randle is a worthy series winner, Brown responded, “I think he drove great all year, I think he deserves to be where he is, and he was quick at pretty much every round.

“He was one of the quickest guys, so definitely, I think if the championship went on, he would have been hard to beat, that’s for sure, so it’s great.

“But, I just look at it as (as case of) we lost Brodie and people who wanted to contend in the championship; I came to Bathurst to try and win races.”

Should Randle be declared the series winner, it will be MWM’s second such title in a row after Bryce Fullwood prevailed last year.