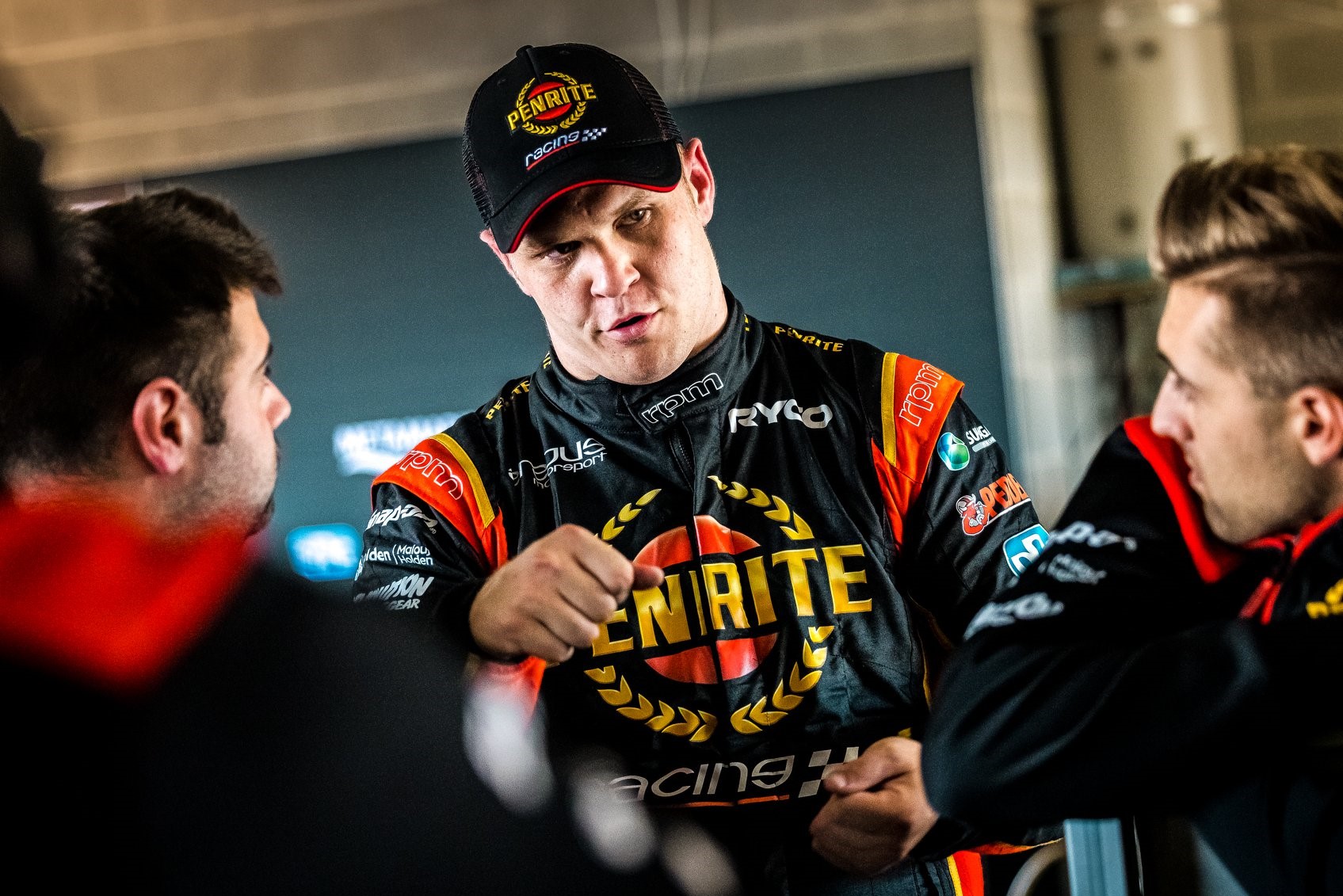 Brodie Kostecki says he’s hoping to know whether he’ll graduate from the Super2 Series to the Supercars Championship in 2021 by Christmas.

The Gold Coast-based driver has been a regular in the Supercars feeder series since 2017 when he debuted with Matt Stone Racing.

A move to Kostecki Brothers Racing followed in 2018 in which he claimed three wins on his way to fifth in the series.

Last year he contested a partial season before focusing on a Pirtek Enduro Cup campaign with cousin Jake Kostecki.

For 2020, the 22-year-old moved to Eggleston Motorsport in what was a shortened Super2 campaign due to the coronavirus pandemic.

The Perth-born pilot won the opening two races at the Adelaide 500 but was unable to contest the season-ending round at the Bathurst 1000 with his team deciding not to participate.

Speaking with Speedcafe.com after his second Great Race appearance, Kostecki said he has options for 2020.

“That’s the place where I want to end up,” Kostecki said of racing in the Supercars Championship.

“So hopefully we can work through a few things in the off-season and try and get my name above a garage full time.

“There are a few chances, just depending on how a few things play out and hopefully (this year’s) performance will help push that a bit more, but we just have to wait and see.

“So around Christmas time, hopefully, I’ll have some good news and Santa will come.”

Kostecki started this year’s Bathurst 1000 with De Pasquale from sixth but fell to the back end of the top 10 by the end of the 161-lap affair.

The young gun was left to lament a lack of engine power, resulting in a straight line deficit relative to the rest of the field.

Kostecki was nevertheless pleased with his performance despite the result.

“There were plenty of battles going on,” he said.

“Every lap that Anton and myself had to do were pretty much qualifying laps. We struggled with engine power. It was probably the biggest thing.

“You always criticise yourself after the fact, but Mirko (De Rosa), our engineer, was pretty happy with my performance today.

“I made a few mistakes, which cost us a bit of time, but all in all, we pretty much maximised with what we had. So at the end of the day the team has to be proud of that.

“They’ve had such a good track record here in the past, and unfortunately this year just wasn’t to be. So we’ll go again next year and try again.

“We fought pretty hard. Ninth place isn’t where we want to end up. But at the end of the day, that’s all we had.”

Kostecki also paid tribute to the Erebus Motorsport crew, who had been on the road for over 100 days by the end of the Bathurst 1000

“I’m just going to thank all the crew for being away from their family for so long. They’ve been looking forward to this moment at the end of the race and the end of the season when they can go back to their families. I’m really proud of all the team.”