Miller had already given up on title before Aragon

Miller had already given up on title before Aragon 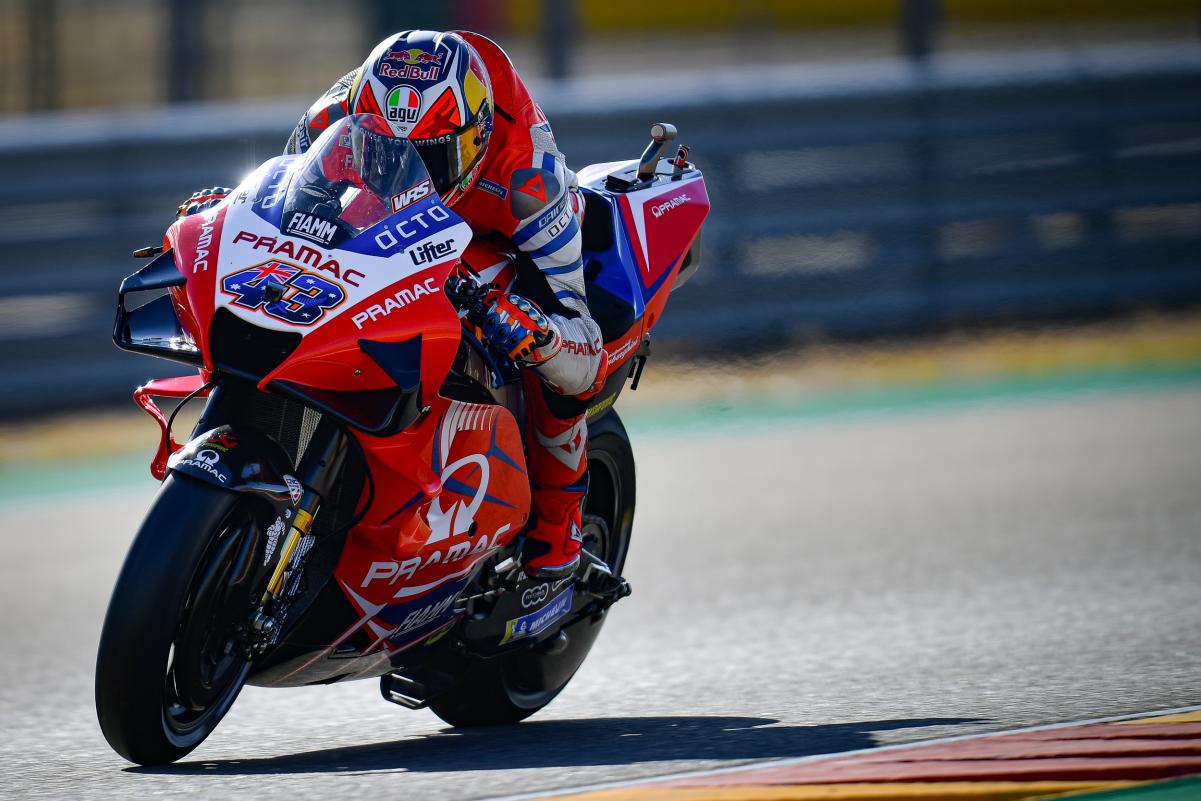 Jack Miller admits he had already given up on winning this year’s MotoGP championship before finishing ninth last time out at Aragon.

The Queenslander started fifth at the northern Spain circuit but suffered a lack of grip having opted for medium compound Michelin tyres while most of those ahead had soft rubber at least on the rear.

Ironically, he still gained a point relative to the top of the standings, which is now occupied by Suzuki Ecstar’s Joan Mir.

However, Miller had already waved the white flag in his quest for a title this year having suffered two DNFs in the last three races.

“I already gave up that ghost after last weekend,” said the Pramac Racing rider of his title chances.

“It was a long shot anyway.

“(Ninth) position doesn’t reflect the race so much. We were only nine seconds from victory, but we were in ninth position.

“After last weekend (French MotoGP) losing a solid hole of points in a race that we really could have done well, my main focus now is just on trying to finish the season strong, get back on the podium and as many points as possible.”

Miller will move on from Pramac to the factory Ducati Team at season’s end, and is now focused on seeing out 2020 with at least one victory.

“For Pramac as well, my goal is to try and get them a win this season,” he explained.

“I haven’t had one in a long time – we’re running out of opportunities – but eight riders have now won races this season, so anything can happen.”

The Teruel MotoGP takes place this weekend, also at Aragon.