McLaughlin will remain with DJRTP ‘unless things change’

McLaughlin will remain with DJRTP ‘unless things change’ 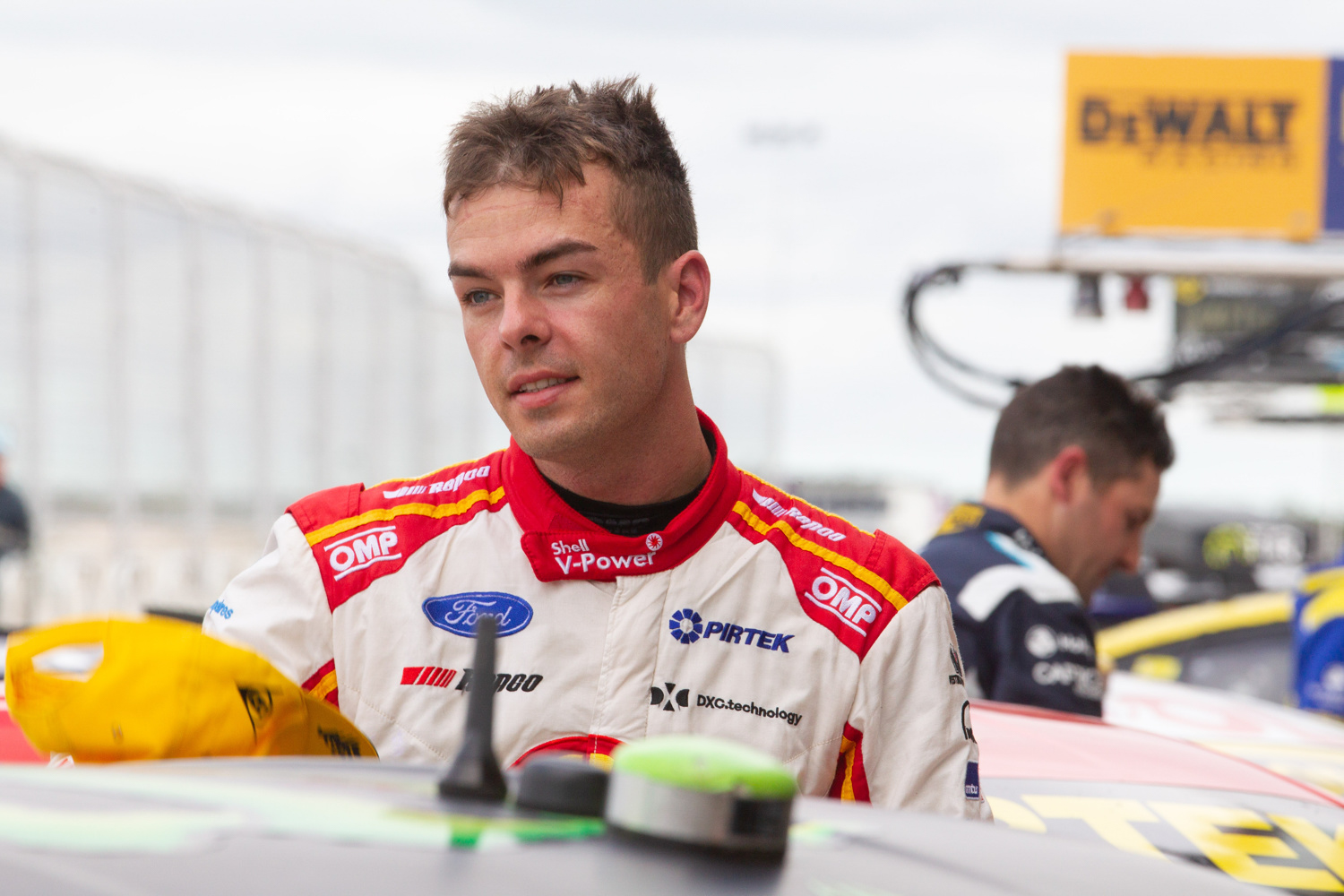 Ahead of his IndyCar Series race debut, Scott McLaughlin says that he will remain with DJR Team Penske in 2021 “unless things change”.

The three-time champion has been tipped to go full-time in the single-seater series next year with Team Penske.

Off the back of last weekend’s Supercheap Auto Bathurst 1000, McLaughlin will this weekend race at St Petersburg alongside Team Penske trio Josef Newgarden, Simon Pagenaud, and Will Power.

Following this year’s Supercheap Auto Bathurst 1000, the 27-year-old said he was “completely satisfied” if his Supercars career was over.

However, in the latest Scott’s Corner blog by Grove Racing, McLaughlin said he plans to be racing in the touring car championship unless he’s told otherwise.

“Again, if I had a dollar for everyone who asked me over the weekend at Mount Panorama if this was going to be my last weekend in a Supercar – I’d probably be able to buy a Taco Bell to make (wife) Karly happy,” wrote McLaughlin.

“At the end of the day – and I’m being as honest as possible – I remain contracted to DJR Team Penske next year, and unless things change, that’s where I’ll be next year.

“I’ve had a wonderful time in Supercars, I’ve won races and championships and got records I could only dream of – and it’s one of the best motorsport series on earth – so I’m in no rush to leave.

“Now it’s up to me to perform on the weekend, and ultimately then it’s up to Roger Penske to lock in the jigsaw puzzle for 2021 so we all know what’s in store.

“I hope I do him proud across this weekend. And I hope you all enjoy it.”

McLaughlin, who wrote the blog whilst flying to the United States, said he was struggling to sleep amid the excitement of his impending debut.

The Kiwi flew from Sydney to Los Angeles on Monday before flying to Mooresville, North Carolina where he’ll conduct two days of simulator testing with Team Penske.

The series rookie said he’s eager to see how he performs.

“So many people across the weekend were asking me how I thought I would go, and to be honest, I’ve no idea,” he wrote.

“I’m going in with an open mind – and wide-open eyes!

“It’ll be a great experience – I just can’t wait – and I’ve got my fingers crossed it all works.

“I’ve just got to grab the opportunity with both hands and run with it – I know Penske cars are some of the best cars and fastest cars out there so I’m in a great spot.

“Now I just have to get comfortable, get up to speed – and give it one hell of a crack. You guys know me well enough to know I’ll be giving my all.”

McLaughlin’s first on-track outing at St Petersburg will be on Sunday with Practice at 01:55 AEDT.