Fullwood buoyed by 2021 potential with WAU

Fullwood buoyed by 2021 potential with WAU 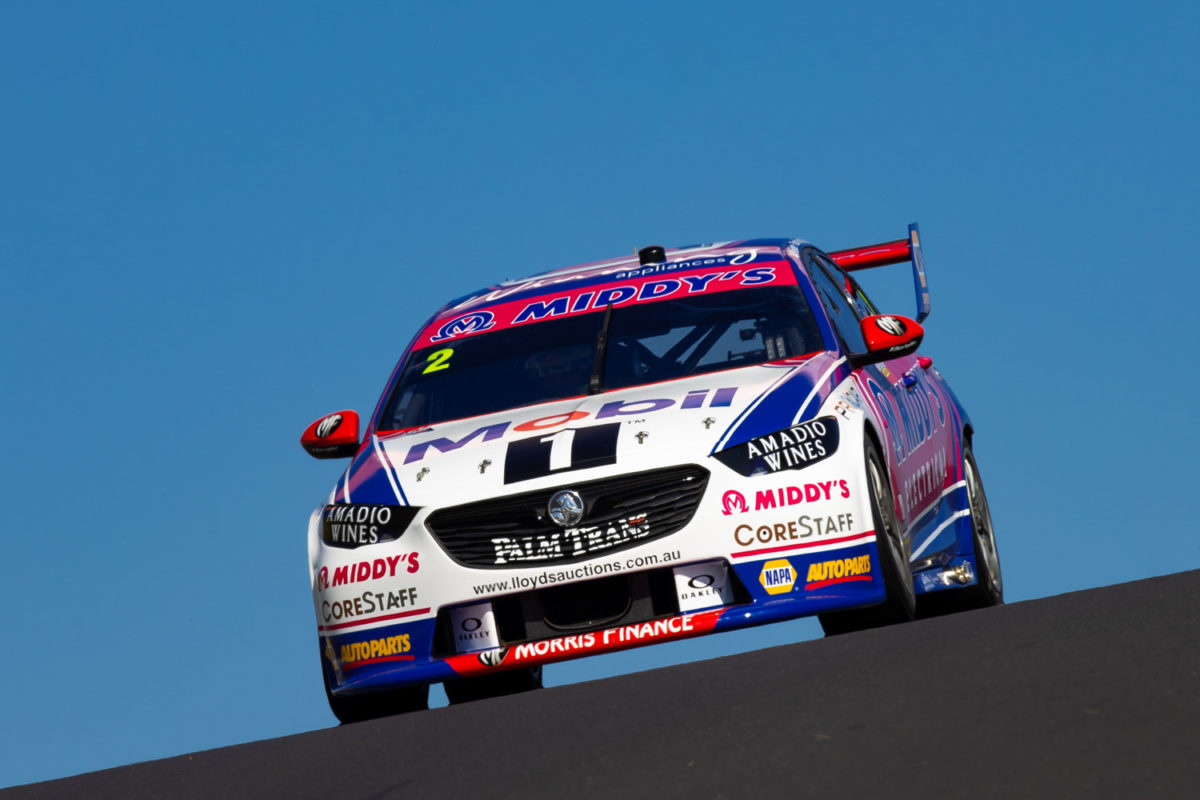 Having won the Super2 Series last year, Fullwood made the step up to the Supercars Championship in the Mobil 1 Middy’s Racing entry for 2020.

His first season culminated in an 18th place finish in the drivers’ championship with a season-best finish of third at the first event at The Bend Motorsport Park.

Ahead of the Supercheap Auto Bathurst 1000, Walkinshaw Andretti United announced that he had been re-signed for 2021.

Already, the Territorian has his eyes on next year.

“It’s been a really strong year, obviously it would’ve been nice to finish that off, but I can’t change that now,” he said, lamenting a late race crash in the Great Race.

“I think we’ve found a lot over this year, so it’ll be really cool to see what we do next year.”

After finishing every race of the Virgin Australia Supercars Championship up to the Bathurst 1000, the 22-year-old suffered his first DNF at the season finale.

Fullwood said it added disappointment to what was an already tough day due to power steering problems.

The Darwin driver crashed his #2 Holden ZB Commodore on Lap 153, getting out of shape at Brock’s ‘Skyline’ before clouting the wall heavily.

It added salt to the wound of what was a trying day with Bathurst 1000 debutant Kurt Kostecki as a power steering issue put them several laps down on the field.

“We had a power steering issue early on which put us five laps down, which was a real bugger after I had a really good stint.

“Then we were just waiting for a Safety Car all day. We had to change our brakes early when we had the power steering issue, we really lacked front braking at the end there.

“I just pushed the car too fast and hit the wall. That was all she wrote.”

Fullwood said the power steering issue proved problematic, fading in and out during his first stint.

“It was pretty bad. It was very, very intermittent, but mostly not there at all,” Fullwood explained.

“It makes it a lot more difficult. I was surprised I was able to hold off Frosty (Mark Winterbottom) to be honest.

“It was only a matter of time before it was going to be really bad. Lucky they pulled me in, it was just unfortunate because we were in a pretty good position at the time.

“I was struggling for front brakes towards the end there, we had to do our brake change early, and I pushed the car too fast for what it was.”

Fullwood paid tribute to his team for their efforts after a 100-plus day spell on the road.

Walkinshaw Andretti United was part of a wider contingent of Supercars associated personnel that were forced to abandon Victoria ahead of border closures.

Tickford Racing, Team 18, Kelly Racing, Erebus Motorsport, and WAU were the teams that undertook the longest period away from their respective Melbourne bases.

Usually based out of Clayton, the team temporarily relocated to Showtime Entertainment on the Gold Coast.

With this year’s Supercheap Auto Bathurst 1000 complete, the crews can return home, something Fullwood said the team thoroughly deserves.

“We’re definitely one of the teams that has done it the hardest without having any base outside of Victoria,” said Fullwood.

“I’m really proud of the team, they’ve done a really good job. They all deserve it.”