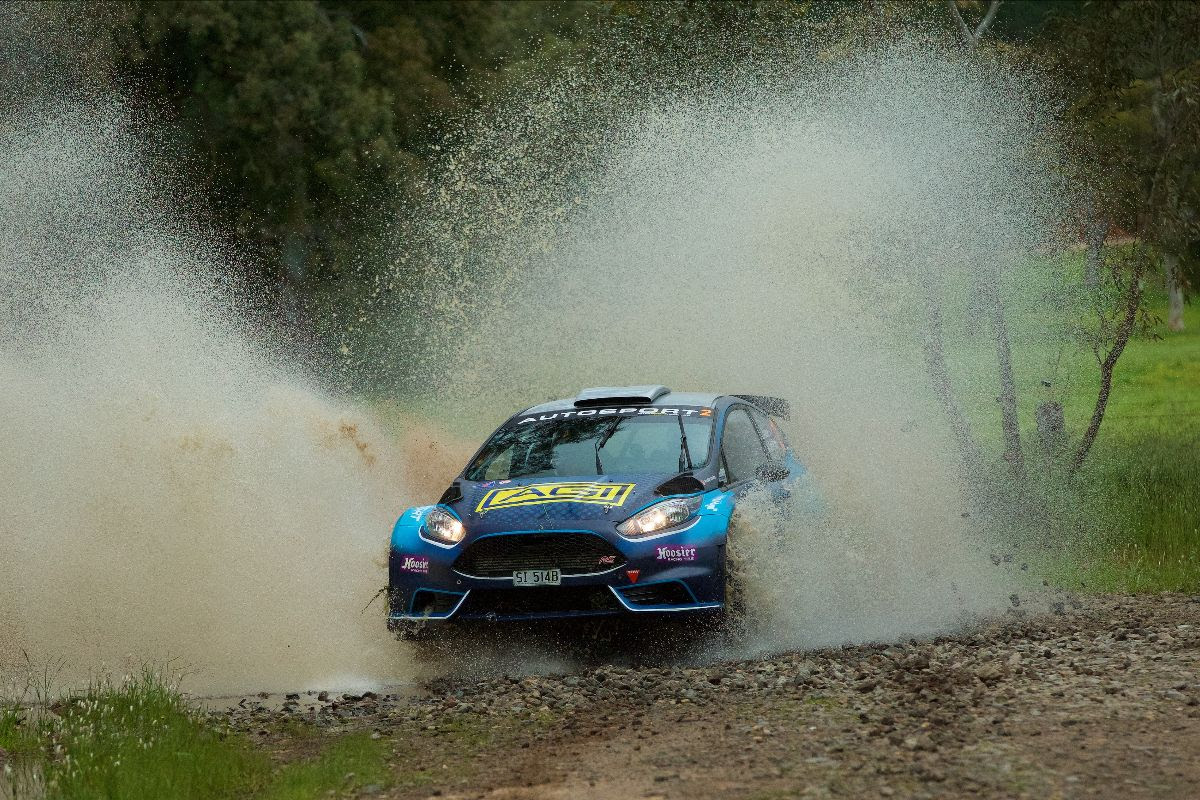 The final three rounds of next year’s RSEA Safety Motorsport Australia Rally Championship have been all but locked in.

Following last month’s announcement of the first three rounds, dates have been announced for the latter half of the calendar and locations for two of those rounds.

The brand-new Gippsland Rally in Victoria will form Round 4 of the 2021 season on August 7-8, followed by the AGI Sport Adelaide Hills Rally on October 16-17.

Round 6 on November 20-21 will also be the finale of the FIA Asia Pacific Rally Championship at a location yet to be confirmed.

Furthermore, the Adelaide Hills Rally will serve as a qualifying event for Asia Pacific competition in that finale.

This year’s Motorsport Australia Rally Championship did not go ahead, with a series of cup competitions organised in its place, due to COVID-19 restrictions including internal border closures.

“As this year’s Championship could not be awarded, we know the hunger and excitement levels for 2021 among competitors will be off the charts.

“We’ve had a lot of interest from some familiar names, as well as some new rally drivers keen to test themselves at the national level.

“We’re also really excited to have a Victorian round back on the calendar, with the new Gippsland Rally to take place in August. This event will be a welcome addition to the calendar, joining our established and popular events around the country.

“On behalf of everyone at Motorsport Australia, I’d like to thank our partners RSEA Safety and Hoosier for their support during 2020 and of course to our event organisers for their tireless work as we prepare for 2021.”