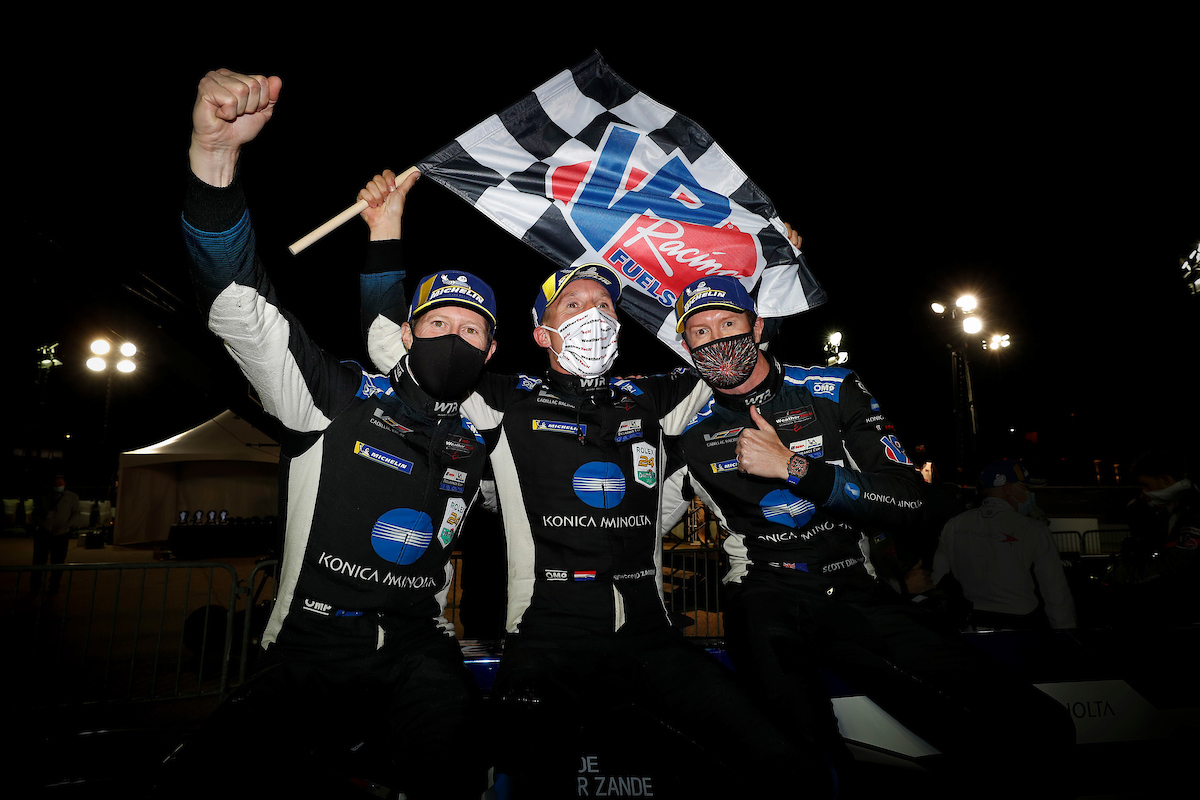 The Wayne Taylor Racing trio inherited the lead in the closing stages after Pipo Derani and Ricky Taylor found each other at Turn 6.

Contact between them opened the door for the WTR entry, which trailed them by 10 seconds to that point, to sweep through into the lead and ultimately victory.

It was the first win for the combination in 2020 and comes as the IMSA programme comes to a conclusion.

In LMP2 the Tower Motorsport by Starworks Oreca driven by John Farano, Mikkel Jensen, and Job van Uitert recovered from two laps down to take the class win. 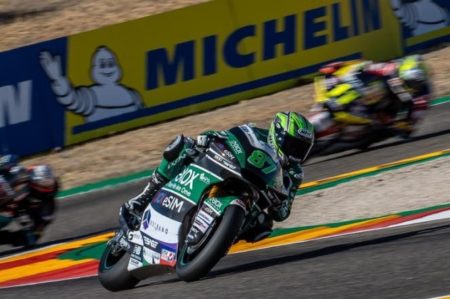 Sam Lowes (EG 0,0 Marc VDS) won for the second weekend in a row, thanks in no small part to a late crash for title contender Marco Bezzecchi (Sky VR46 Kalex).

Those two were engaged in combat for the podium positions for much of the 21-lap encounter, but the Italian went down while leading on the penultimate lap.

His compatriot, Fabio Di Giannantonio (MB Conveyors Speed Up), was also engaged in that battle until he crashed at the same corner on Lap 11.

Lowes is now second to Bastianini in the standings, by two points, while previous leader Luca Marini (Sky VR46 Kalex) dropped to third having gone down on Lap 3.

Another round will be held at Aragon this coming weekend.