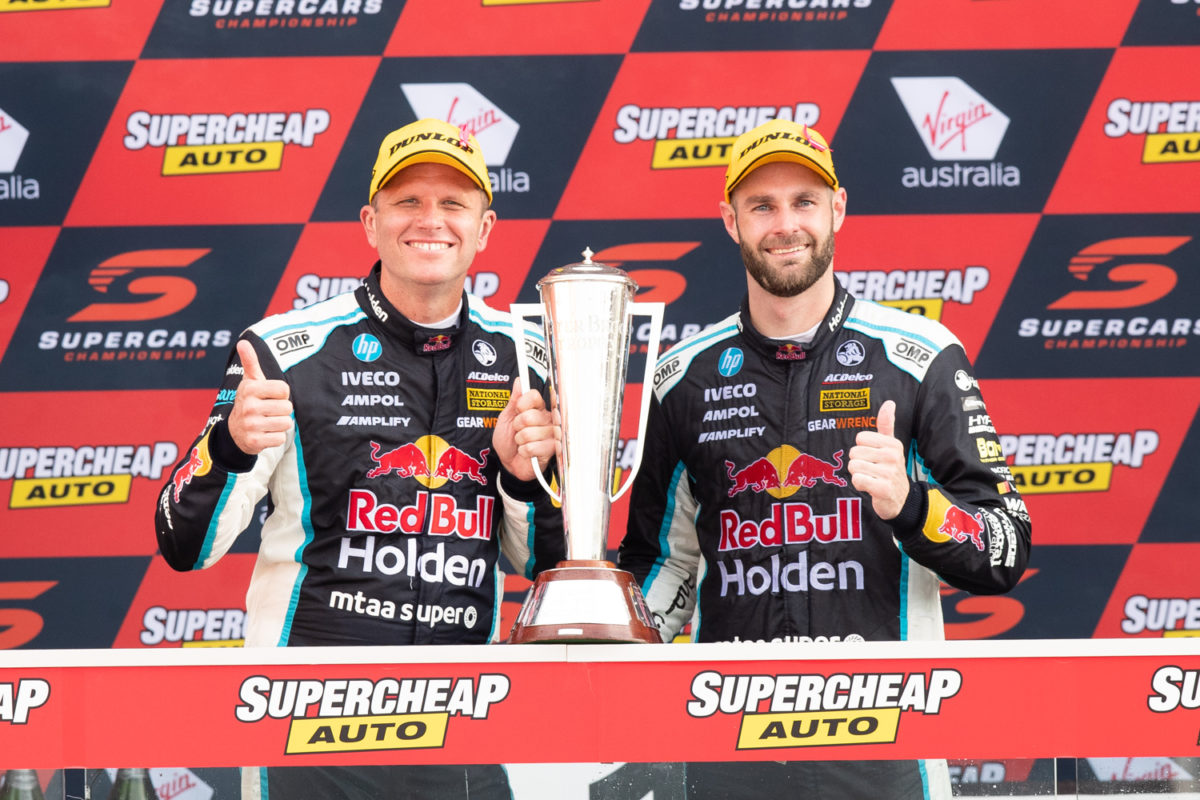 Garth Tander is honoured to have helped deliver the Holden Racing Team’s final Supercheap Auto Bathurst 1000 win after his long, successful career with the marque.

The triumph, which he shared with Shane van Gisbergen at Triple Eight Race Engineering, was Tander’s fourth in the Bathurst 1000 and 56th in the Supercars Championship, in a career which has seen him drive only one marque of car.

History now records the West Australian as a winning driver in the very last three factory Holden victories in the Bathurst 1000, the other two coming in 2009 and 2011 when Walkinshaw Racing was responsible for the programme.

Furthermore, Tander is responsible for the final race win for the Holden Racing Team in its Walkinshaw era, having prevailed in the 2016 Sandown 500, and the final pole, on the last day of that season at Sydney Olympic Park.

He is also the winner of the first Bathurst 24 Hour, and runner-up in the only other which was ever held, in Holden Monaros on both occasions.

“I’ve been fortunate to have had a very strong relationship with Holden since 1998 and it’s been a real honour to drive their race cars for various teams and obviously being part of the factory Holden team, originally at Walkinshaw’s and then now at Triple Eight,” said Tander.

“Bathurst means a lot to the Holden people.

“One of the most fondest memories I have from my career is when we took the trophy into head office after 2011 with Nick (Percat) – we were in at Fishermans Bend – and just how excited everyone was that we had Bathurst success.

“And even going over to Elizabeth to the manufacturing plant and doing the same thing over there, just seeing the line workers getting a photo with the trophy was very, very special.

“It is a sad end to a fantastic brand but I’m glad that we were able to give a shed of light in these final moments because there’s only a couple of months left.

“I’m really, really honoured to be part of it.”

The 43-year-old said that Holden’s retirement was a source of motivation once it was announced just days before the season was due to open in the marque’s home city.

“It certainly was a bit of motivation coming into this one,” he confirmed.

“We all knew, since February’s announcement, that Holden is no more after this year.

“Holden and Bathurst have been so synonymous for so long, and it’s a very, very special honour to now have three of the four wins in the factory Holden team.”

Tander was snapped up by Triple Eight for enduro duties after his shock ousting from Garry Rogers Motorsport in January 2019.

This year’s Bathurst 1000 was the first which he won without being in the car for the finish, but the 43-year-old appreciated the chance to watch how van Gisbergen kept Cameron Waters at bay for the run home.

“This one will be very special for sure,” he stated.

“It was a real motivation for me when I joined the team, if I could, to help Shane secure his first win.

“It was just really cool to sit back and watch those last 60 laps and watch how he managed the race, managed the stints, and obviously Cam was very, very fast.

“It’s a really pleasure to be part of that. I’ll enjoy this one.” 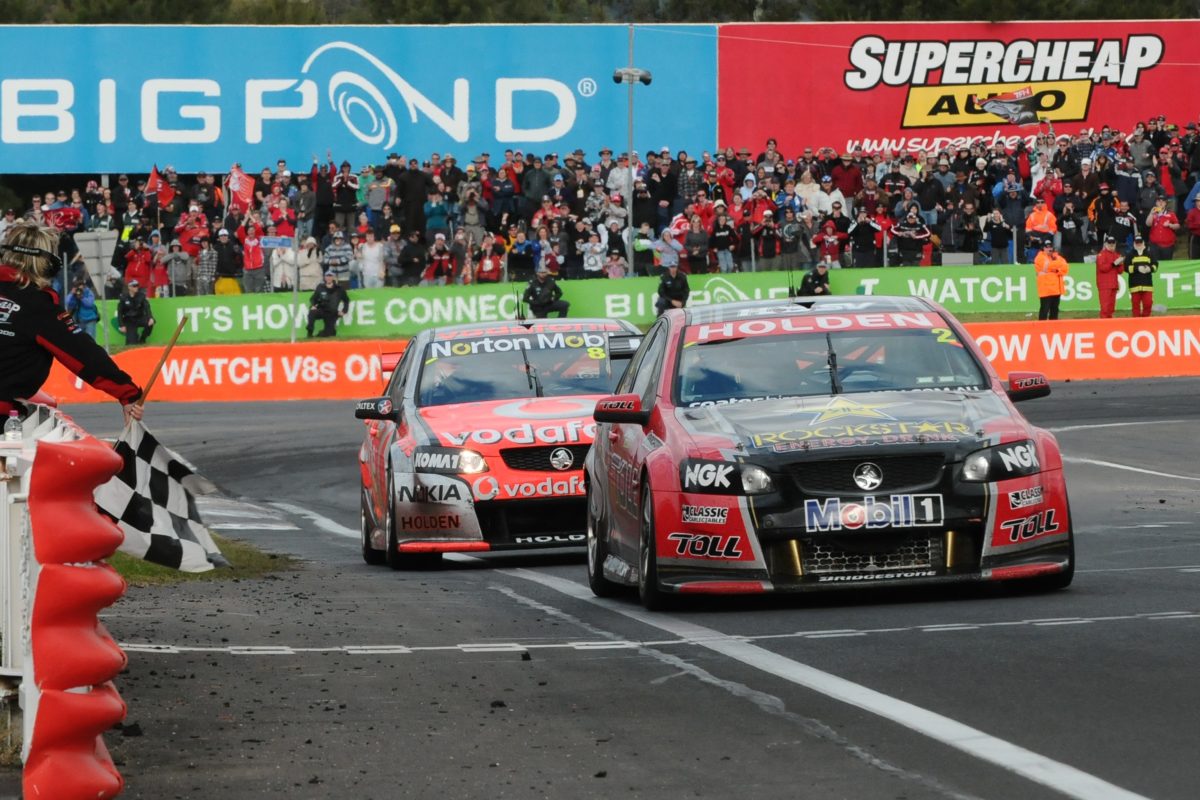