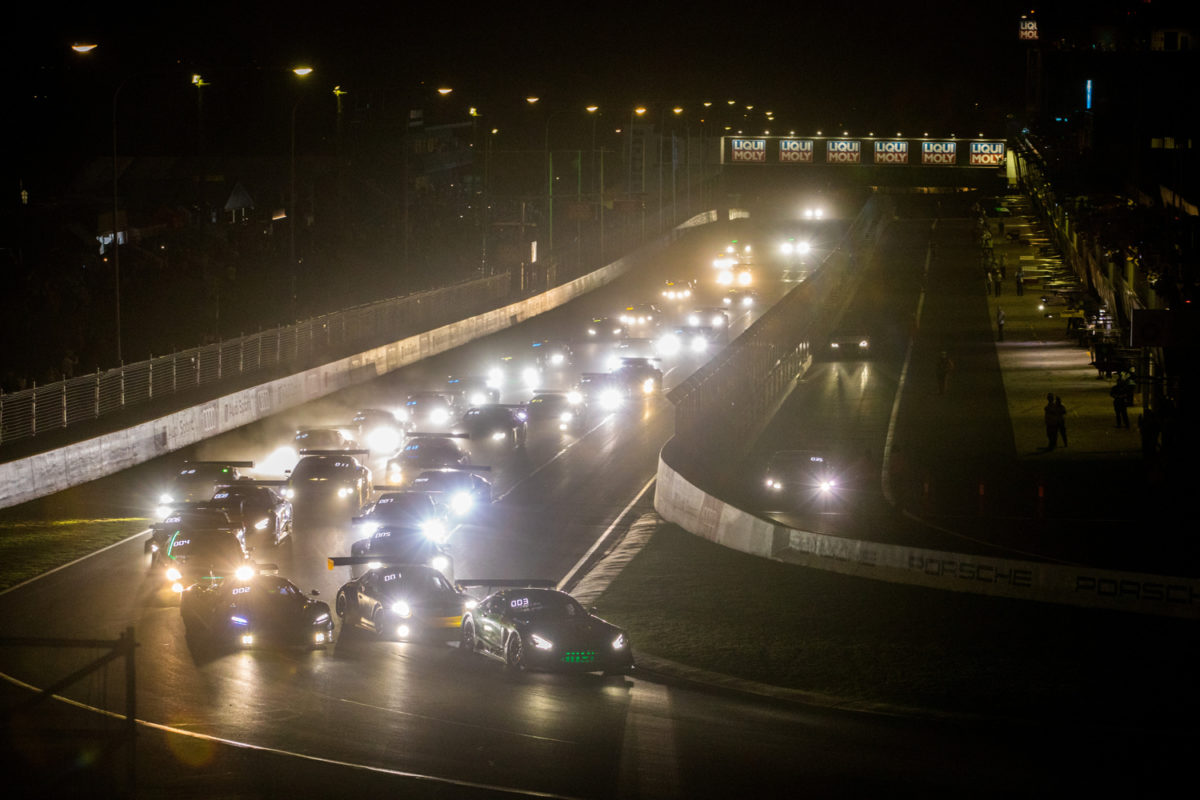 The Bathurst 12 Hour will not go ahead next year, Supercars has confirmed.

The heavily international-focused event has been called off in light of ongoing border closures due to the COVID-19 pandemic, as predicted by Speedcafe.com in May.

However, Supercars has also renewed its agreement with New South Wales’ government tourism agency, Destination NSW, to support the event from 2022 to 2025.

“This is a tough decision but ultimately one we had to make,” said Supercars CEO Sean Seamer.

“Since Supercars began managing the event it has grown to become one of the largest endurance events globally, showcasing our spiritual home of racing to an international audience.

“With Australia’s international borders expected to remain closed, we feel it is in the best interest of competitors, fans, sponsors and broadcasters to make the decision now on next year’s event.

“We are absolutely committed to having the event return to Australia’s motorsport calendar in 2022.”

“But we also understand and respect Australia’s international travel restrictions, which make it impossible to stage Intercontinental GT Challenge Powered by Pirelli’s opening round there in February.

“Instead, 2021’s championship will now begin later in the year at the Total 24 Hours of Spa. Mount Panorama remains Intercontinental’s spiritual season opener, and I know I speak for everyone at SRO as well as our manufacturers when I say we cannot wait to return in 2022.”

Bathurst’s Mayor, Cr Bobby Bourke added, “While it was disappointing the 2021 Liqui-Moly Bathurst 12-Hour won’t go ahead, it is good to see that the event has firmly established itself on the international GT circuit and the lure of the iconic Mount Panorama will see the event return in 2022.”

Seamer hinted at yesterday’s Gala Awards, held in pit lane after the Supercheap Auto Bathurst 1000, that the Supercars Championship will commence at Mount Panorama next year.

It has since been confirmed that the season-opener will at least take place in NSW, although the venue is yet to be nominated.

The 2021 calendar is set to be released this month.