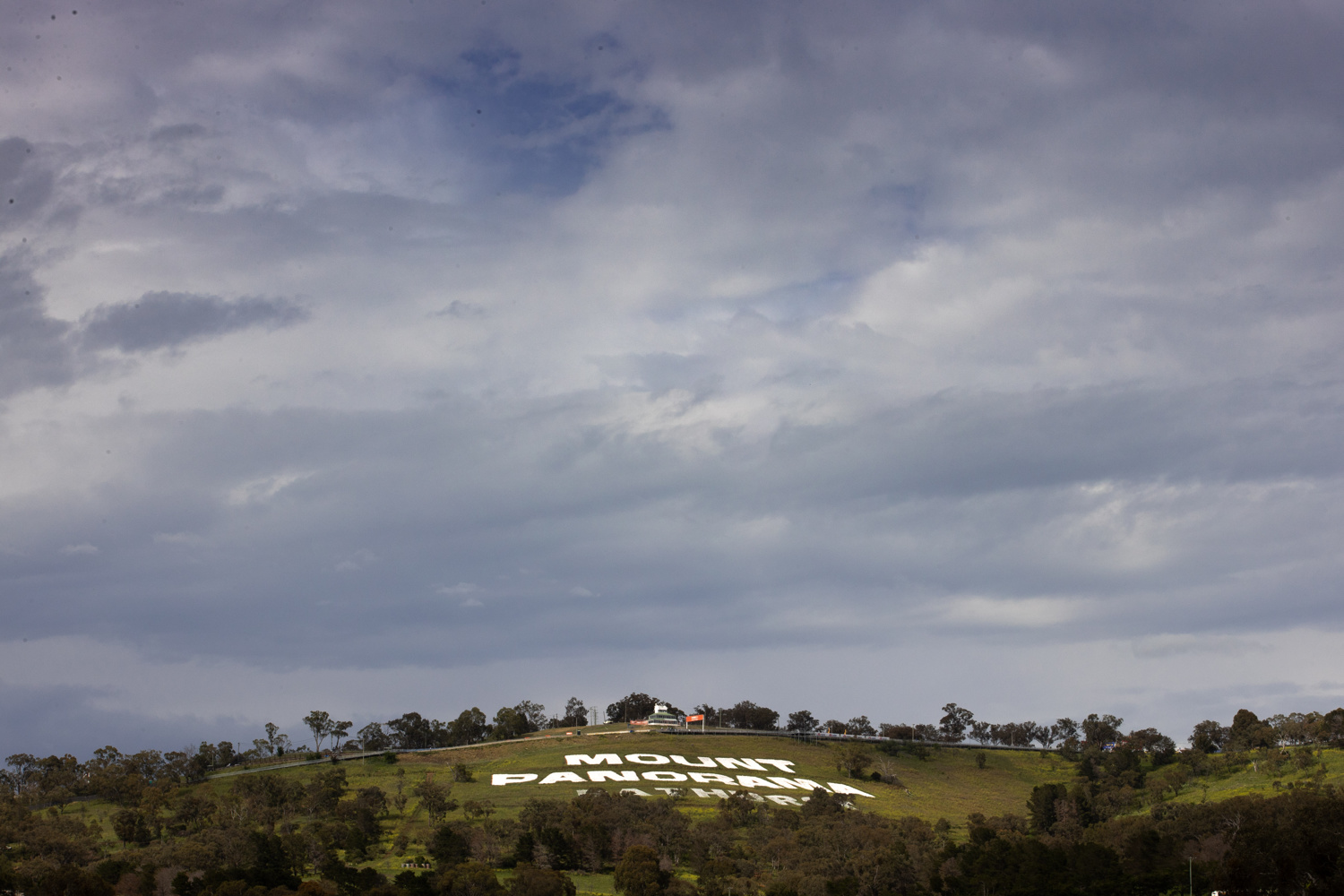 Rain is forecast for the Bathurst 1000

Drivers are preparing for what is expected to be a wet Supercheap Auto Bathurst 1000.

The Bureau of Meteorology has forecast a 90 percent chance of rain, becoming less likely late in the afternoon and evening. There is a possibility of a thunderstorm during the day.

With a chance of inclement weather, Supercars has elected to bring the start of Sunday’s proceedings forward half an hour.

This year’s race will start at 11:00 local time/AEDT in an effort to allow the race run the full 161-lap distance.

The Great Race isn’t bound to a time certain finish, but lack of light or dangerous conditions could force an early end to the race.

Pole sitter Cameron Waters said the morning’s warm up session might provide the teams a valuable chance to set their car up for wet conditions.

“If it’s raining in the warm up session, it’ll help us get an idea of what the car is like,” said Waters.

“Traditionally at Tickford we don’t really change it too much going into a wet session.

“Hopefully the car is good in the wet if it rains. If not, it’s going to be a long old day.

“I think it’ll be okay. Obviously Will’s (Davison) driven these cars, he knows what to expect if it does rain, it’ll probably help us also.”

Chaz Mostert, who will start third with Warren Luff, was taking a light hearted approach to the possibility of rain.

“I’m wearing duck socks that my missus gave me before I left home,” Mostert joked.

“Weather predictions were that it was going to rain, so she bought me duck socks. We’ll put them on before the race and see how we go.”

Today’s warm up session will get underway at 8:30 local time/AEST.