Heimgartner fastest in Warm Up as Team 18, Tickford encounter dramas

Heimgartner fastest in Warm Up as Team 18, Tickford encounter dramas 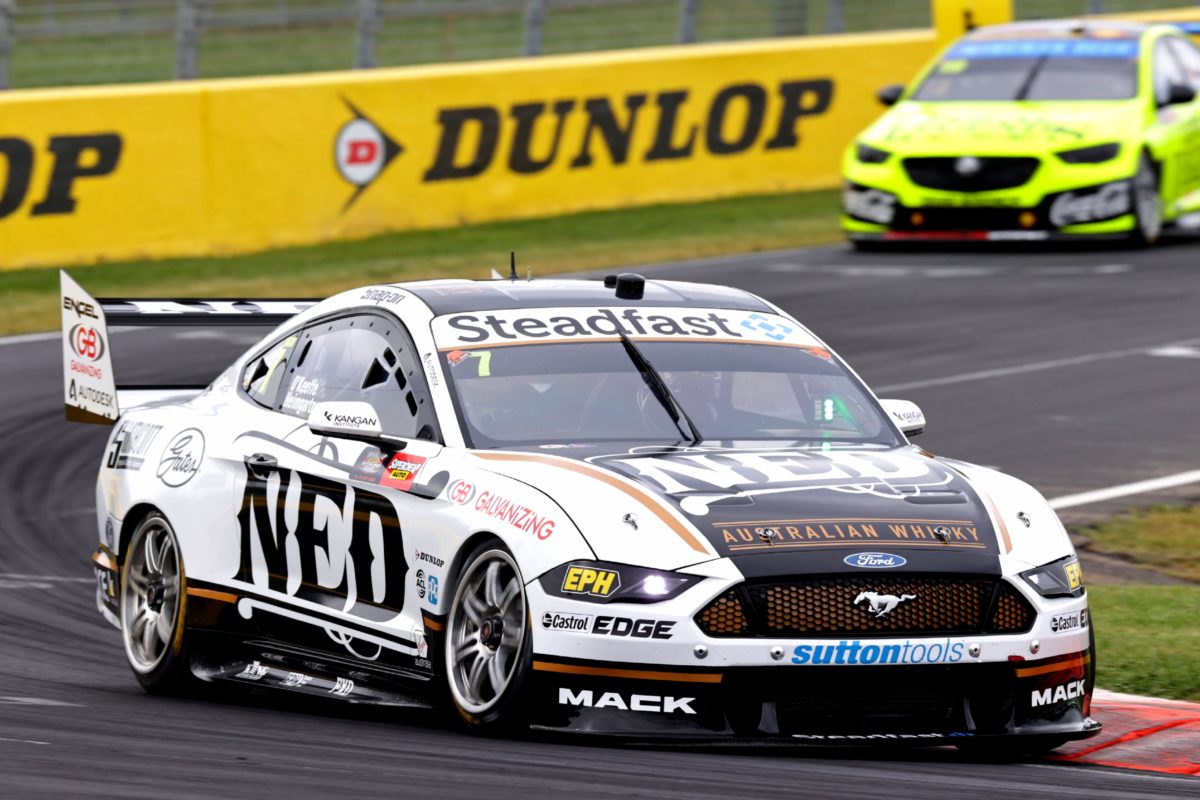 Andre Heimgartner has gone fastest in the Warm Up for the Supercheap Auto Bathurst 1000 while Team 18 and Tickford Racing each encountered drama with one of their cars.

Team 18’s Dean Fiore stopped near the end of Mountain Straight less than three minutes into the session in response to the #20 DeWalt ZB Commodore losing oil pressure.

As proceedings resumed after the red flag, Scott Pye’s and Fiore’s crew was seen fetching an engine crane although a full change may not necessarily be required.

Tickford’s issue was with the #44 Boost Mobile Mustang of James Courtney and Broc Feeney, the latter returning it to pit lane with both left-hand side wheels wobbling.

Witness marks on the sidewalls gave the impression of contact with a wall although that is not believed to have been the case.

Feeney was sent again with a new left-front, only for the left-rear wobble to persist, and the Bathurst 1000 rookie was told to cruise around Mount Panorama for the final minute which remained in the piece.

Car #20’s recovery had effectively cut the 20-minute session in half, and it was Heimgartner who went quickest with a 2:06.7758s when drivers finally got a chance to set representative lap times.

The Kelly Racing driver consolidated his hold on first position with a 2:05.3194s next time around in the #7 Ned Mustang, before Scott McLaughlin moved to second with a 2:06.4757s.