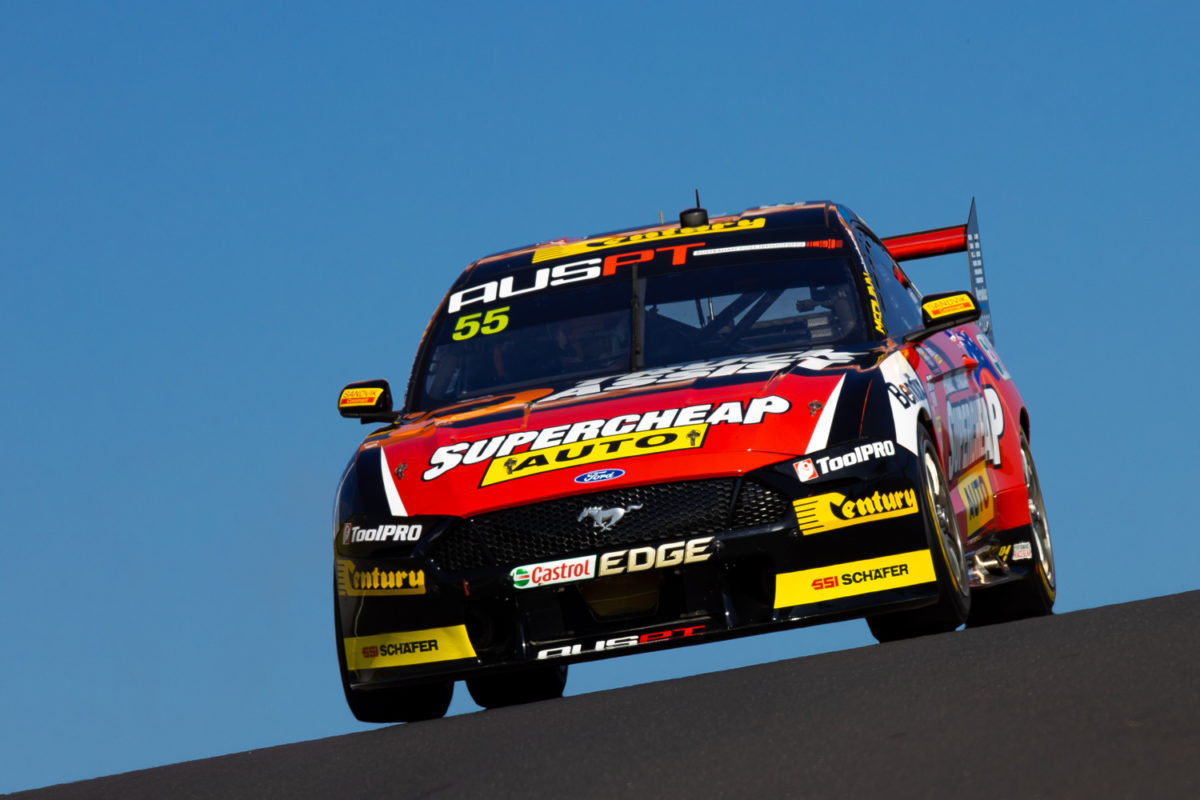 Ford Australia and New Zealand President and CEO Andrew Birkic says the brand will continue to support Supercars with its Mustang.

Birkic, who recently took over the role from Kay Hart, said the Supercars Championship remains an important tool to market its two-door coupe.

The marque is represented by three teams in the championship with DJR Team Penske, Tickford Racing, and Kelly Racing.

This week Supercars revealed details surrounding its long-awaited Gen3 platform, which will be introduced to the championship in 2022.

The new-look Supercar will see the Ford Mustang go up against the Chevrolet Camaro ZL1.

Birkic said Ford will continue to work with Supercars towards the introduction of the next generation car.

“Mustang is really important to us,” said Birkic.

“We certainly do really well in that segment and that’s something we strive to do.

“We certainly want the category to be competitive, and most importantly, it needs to be entertaining. It’s about eyeballs, it’s about the fans, and it’s about it being competitive.

“For us, it needs to be the right formula. We’ll work with the council on that and we’re really looking forward to the race today and what the future brings.”

Ford has locked out the front row at this year’s Supercheap Auto Bathurst 1000.

Cameron Waters claimed pole position in the #6 Monster Energy Racing entry with a 2:03.5592s in the Top 10 Shootout.

“We were really thrilled with the performance yesterday, with all the teams actually,” said Birkic.

“Obviously we’re one-two but we think all teams have done an amazing job.

“I suppose I’d like to take this opportunity to thank V8 Supercars and all the teams, no matter what camp they’re from, it’s been a really challenging year in 2020.

“I think they’ve done a tremendous job, and I really appreciate their effort. It’s all about the fans, it’s been a really entertaining series.