Lowndes, Skaife, and Kelly to drive historic Holdens in tribute

Lowndes, Skaife, and Kelly to drive historic Holdens in tribute 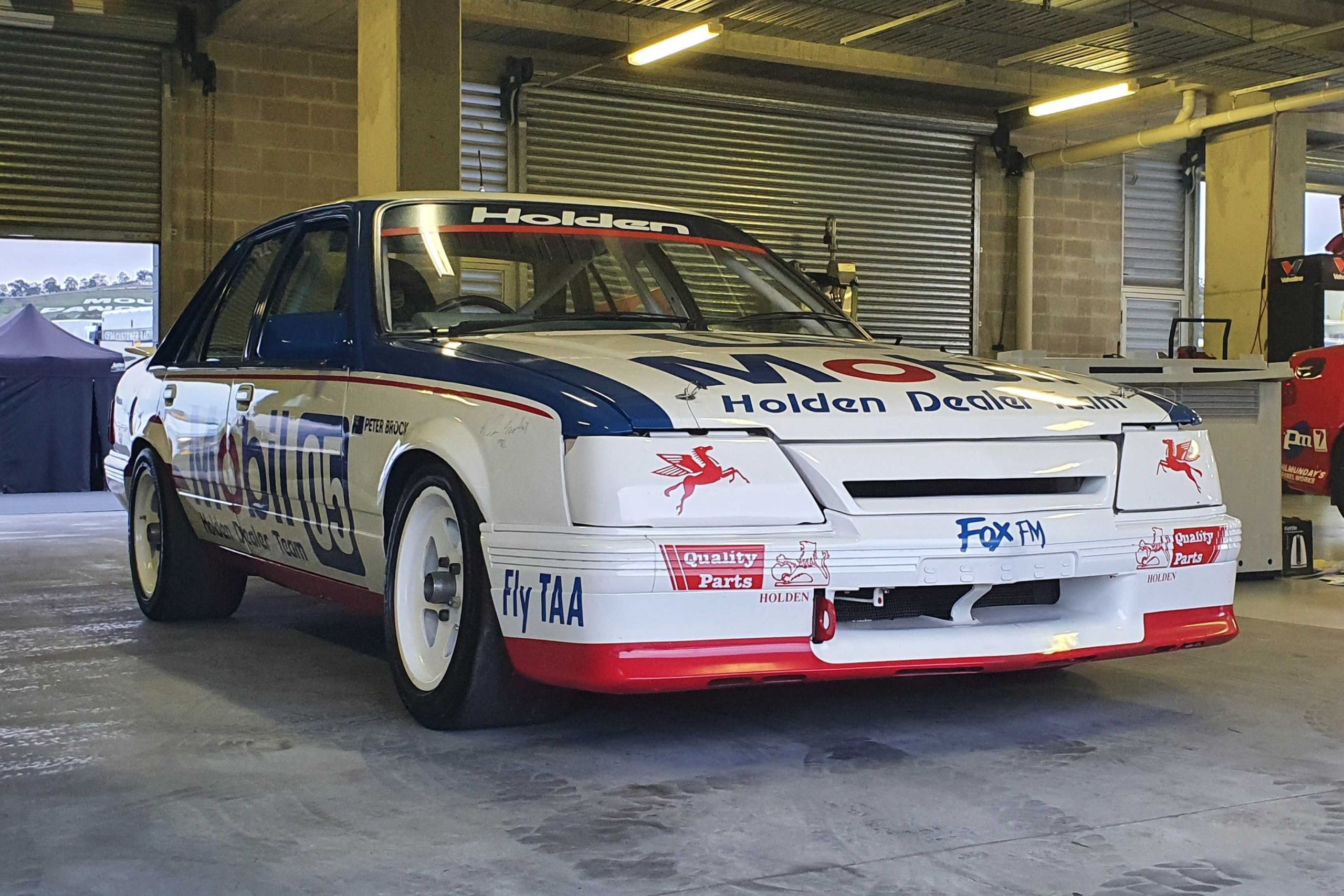 Craig Lowndes, Mark Skaife, and Todd Kelly will demonstrate a trio of historic Holden race cars at the Supercheap Auto Bathurst 1000 to commemorate the end of the marque.

Lowndes will drive a replica of the 1968 Holden HK Monaro GTS 327 that was taken to victory in the 1968 Bathurst 1000 by Bruce McPhee and Barry Mulholland.

The car was the first built by the Holden Dealer Team built to Group A specifications.

Kelly will drive the Holden Monaro 427C that he took to victory in the 2003 Bathurst 24 Hour with Jason Bright, Greg Murphy, and Brock.

Seven-time Bathurst 1000 winner Skaife said lapping Mount Panorama in one of Brock’s iconic Holden Commodores will be a special moment.

“I actually joined Peter for what was his real retirement in 1997,” Skaife told Speedcafe.com.

“I joined Peter for his final serious Bathurst attempt. Peter and I were great mates and it was a massive weekend.

The demonstration laps will get underway today at 11:00 local time/AEDT.