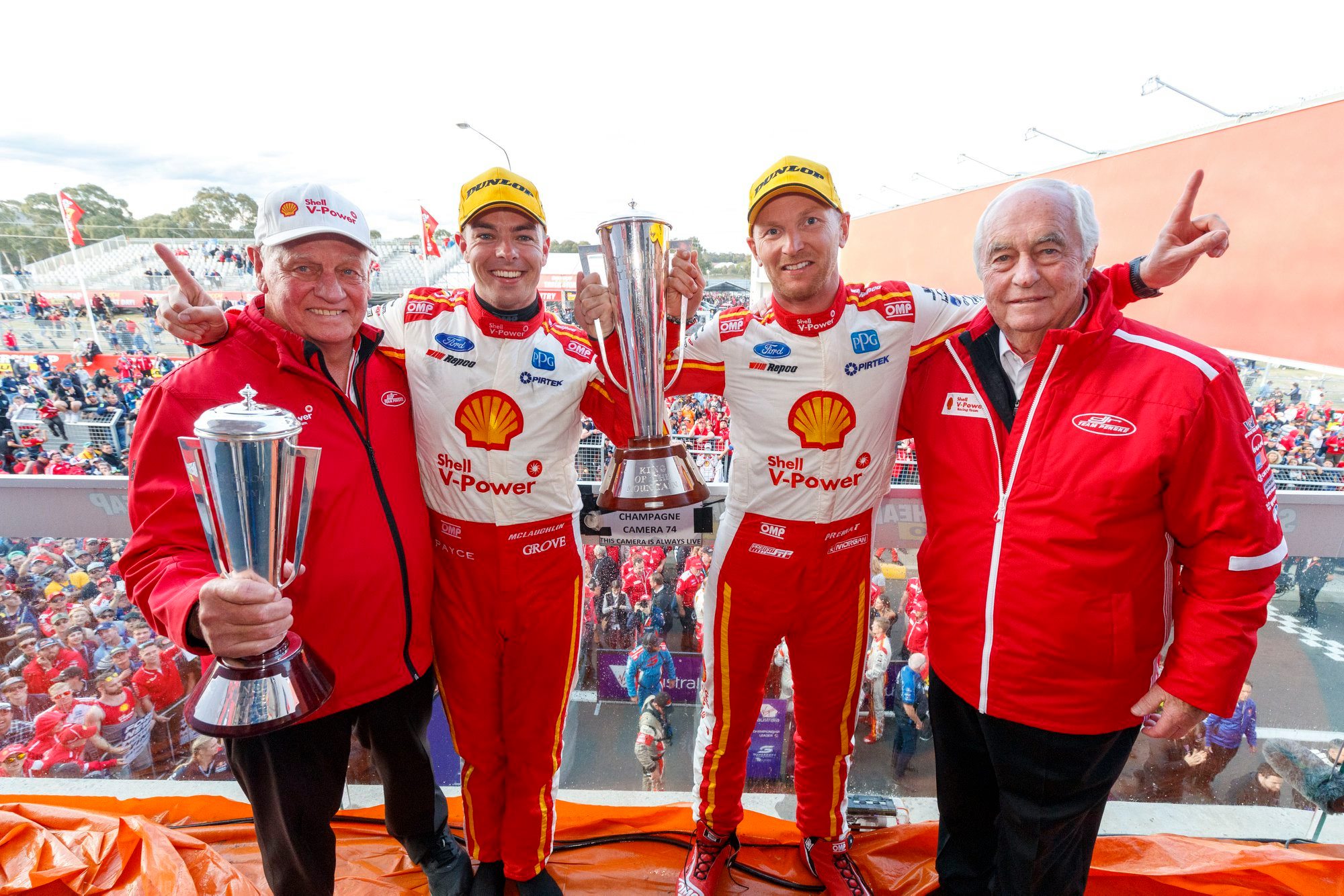 Three-time event winner Dick Johnson is set to miss the Supercheap Auto Bathurst 1000 for the first time in over 50 years.

The 75-year-old would have had to complete a 14-day quarantine on his return home had he attended the event due to the border from New South Wales to Queensland being closed.

Speaking with Speedcafe.com, Johnson said he’s not sure what to expect watching the race on television for the first time.

“Let me tell you, it’s certainly another way of seeing Bathurst because I’ve never really done this to be quite honest,” said Johnson.

“The first time I went to Bathurst was 1964, and that was when we used to drive down after work on Friday night.

“We’d drive back on Sunday night after the race and go to work on Monday morning. Yeah, sitting in front of a TV is something I’m never really done.”

Johnson said he would have been 18 years old when he attended his first race at Mount Panorama over 50 years ago.

“We were at the top of The Mountain and we used to virtually walk down all the way to Forest Elbow and that,” Johnson recalled of his days as a spectator.

“It’s certainly not like it is today, was just a bloody goat track then. A lot of people used to get in and we used to sleep out in a car.

“Let me tell you sleeping in the front seat of a bloody Cortina GT is not the most comfortable thing I’ve ever done.”

Johnson’s first start in the Bathurst 1000 came 10 years later in 1973 driving a Holden Torana with Bob Forbes in which they finished fifth overall.

Between 1976 and 1999, the touring car stalwart drove in the Great Race and since 2000 has had a presence in the race through Dick Johnson Racing.

In the midst of the coronavirus pandemic, the two-time Bathurst 1000 winner said it was at least a silver lining that the race can go ahead, albeit, with limited attendance.

“It’s just a shame because Bathurst, without a big crowd, Bathurst is not the same,” said Johnson.

“From a driver’s point of view on the very first lap of Bathurst, to go across the top of the mountain in the lead and hear the roar of the crowd, is something that you’ll never, ever forget. .

“You could not have a year of motor racing without Bathurst.”

Johnson said he plans on watching the race with “my best friend I have in the world, Jilly.”

DJR Team Penske will once again field two cars in the race with Scott McLaughlin and Tim Slade in the #17 while the #12 will be driven by Fabian Coulthard and Tony D’Alberto.

While he’ll be stuck at home, the Supercars Hall of Famer said he still gets anxious any time he watches a race.

“I get nervous whether I’m in front of the telly or at the bloody race meeting,” said Johnson.

“I can assure you that I still get the butterflies in the stomach at the start of the race, like I used to when I was actually driving, so nothing’s changed.

“We’ll be just sitting here and at least we have the ability to get up and I suppose go and eat or do whatever we want when we want and don’t have to worry about going to a portaloo mate; something that I detest immensely.”