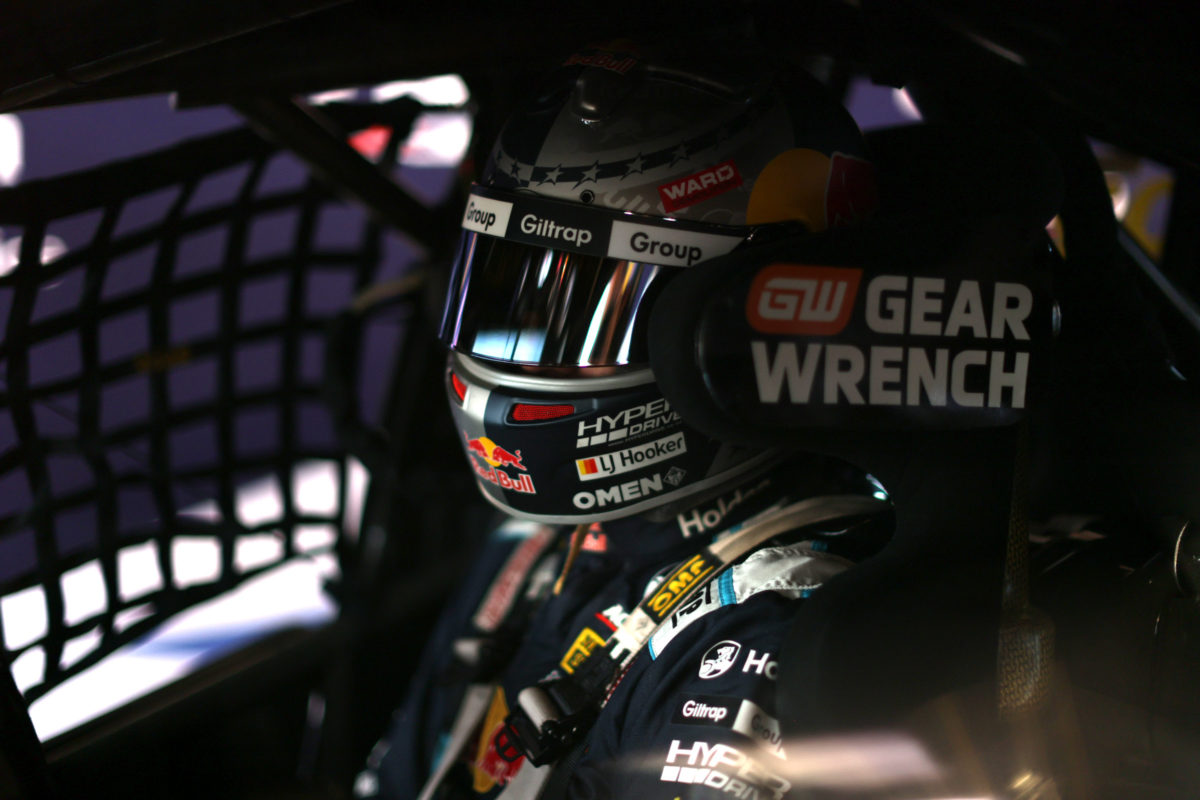 Shane van Gisbergen has urged caution with the ongoing development of Gen3 regulations ahead of their introduction in 2022.

That’s underpinned by a control chassis designed to accommodate a new range of cars more easily.

It has also been designed such that a move to hybrid technologies in future is possible.

Together with the control chassis, Supercars will maintain a number of controlled components in an effort to both reduce costs and promote close competition.

“As a driver I think it’s good, but there’s going to be so many control parts,” noted van Gisbergen.

“Everything’s going to be the same, which is good to an extent, but it sort of feels like Carrera Cup.”

The Kiwi has been outspoken over the difficulty following in the current generation of car’s increasing use of, and reliance on, aerodynamics.

Part of the Gen3 philosophy is to strip much of that downforce away by introducing prescribed parts, such as rear wings without tea trays.

While that will go some way to address van Gisbergen’s concerns, the further prescription is a concern.

“We’re all going to have the same sort of things,” he observed.

“We’re going to have different body shapes and engines, which is good, instead of the same engine, but I don’t know; when was the last time you saw a good Carrera Cup race? Never.

“Dropping downforce is good, I think we can race again, but there still needs to be some differences between the cars.

“It’s awesome we’re so close. In the sessions we’re all doing in quali now, a couple of tenths makes the difference. I really rate that, you’ve got to be at the top of your game all the time.

“But there needs to be some differences in the cars to keep it exciting.”

The 2016 Supercars champion observed that current regulations allow a degree of individuality for teams which he fears will disappear under Gen3 the way it’s been described.

“I think it will be a positive, I just hope it gets executed right,” he explained.

“You need to see some development, like cars trying different things. When you see a Triple Eight car drive, it looks way different to a DJR car on the exits.

“If we’ve all got the same stuff, it looks the same.

“You look at the cars visually now, if you took the paint off them, you can kind of tell what they are by how they drive. It’s pretty cool.”