Mostert WAU Commodore sells for more than $220,000 at auction

Mostert WAU Commodore sells for more than $220,000 at auction 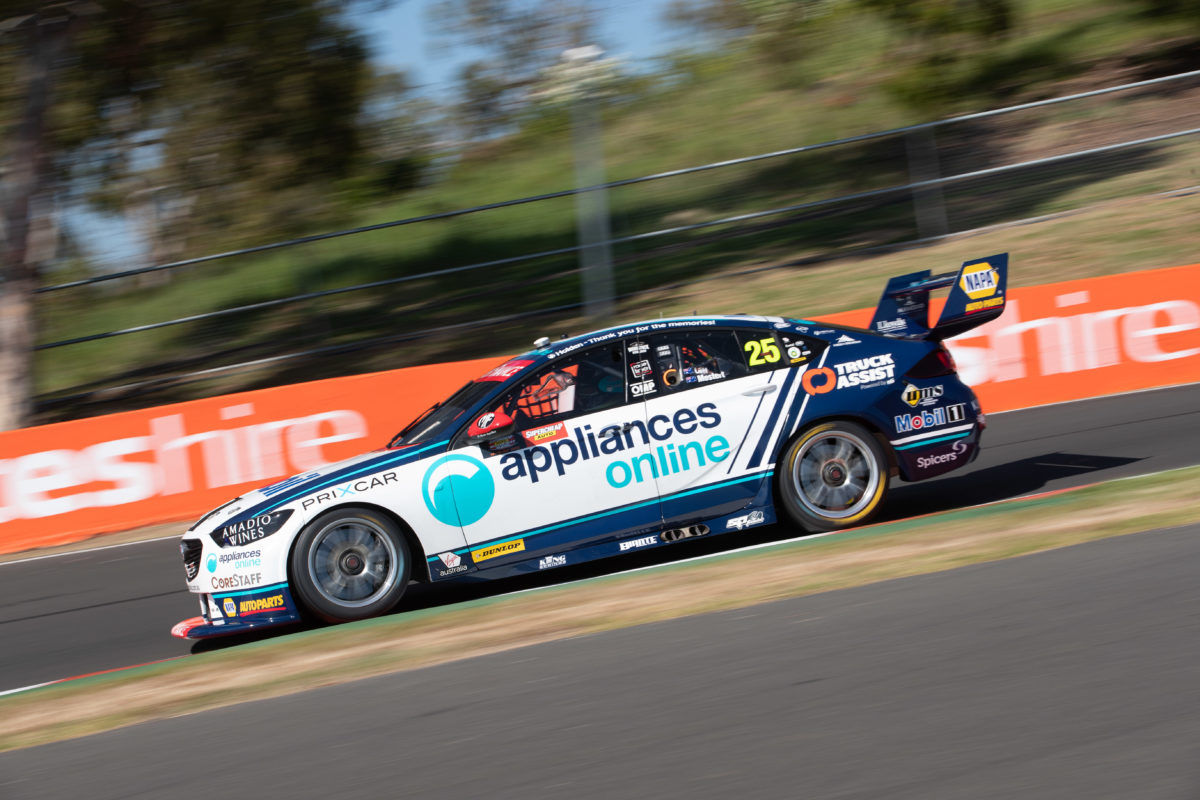 Chaz Mostert’s ZB Commodore has sold at auction for more than $220,000

The Walkinshaw Andretti United Mobil 1 Appliances Online Holden Commodore which Chaz Mostert will drive in tomorrow’s Top 10 Shootout for the Supercheap Auto Bathurst 1000 has been sold by Lloyds Auctions tonight for more than $220,000.

A final non-disclosed price was then negotiated.

“It was great for the car to sell with a final bid above the reserve,” said WAU’s Team Principal, Bruce Stewart.

“We are very happy with the result and now look forward to Sunday’s Great Race.

“To own a Walkinshaw Andretti United-built and prepared car is a rare opportunity, so it’s thrilling to be able to give the public the chance, especially a car with so much significance.

“Not only that, but the added benefits mean the owner will be part of the team, as their car takes the track.”

The buyer of the car, which Mostert will share this weekend with Warren Luff, has yet to be identified.

The car will also be used in the 2021 Supercars championship and will be reconditioned and then shipped to the new owner after the final round next year.

The sale includes general admission and paddock access ticketing at all Supercars events for the 2021 championship season, six hot laps, signed panels and hospitality at next year’s Bathurst 1000.

The new owner will also have the choice of any livery which appeared on the car during the 2020-21 seasons.

Components that come with the sale include 2020 front suspension arms and upright assembly, transaxle, anti-roll bar installation including the cable style cockpit adjustors, exhaust system, although primaries would not be fitted as there is no engine to secure them to, four quality wheels, able to be used on circuit and used Dunlop control tyres.

The new owner will also have to purchase a new engine ECU, driver cooling system and radio.

A top-three result in Sunday’s race and/or an impressive finish in next year’s championship would likely instantly increase the value of the car.