Mostert did not expect to make Shootout

Mostert did not expect to make Shootout 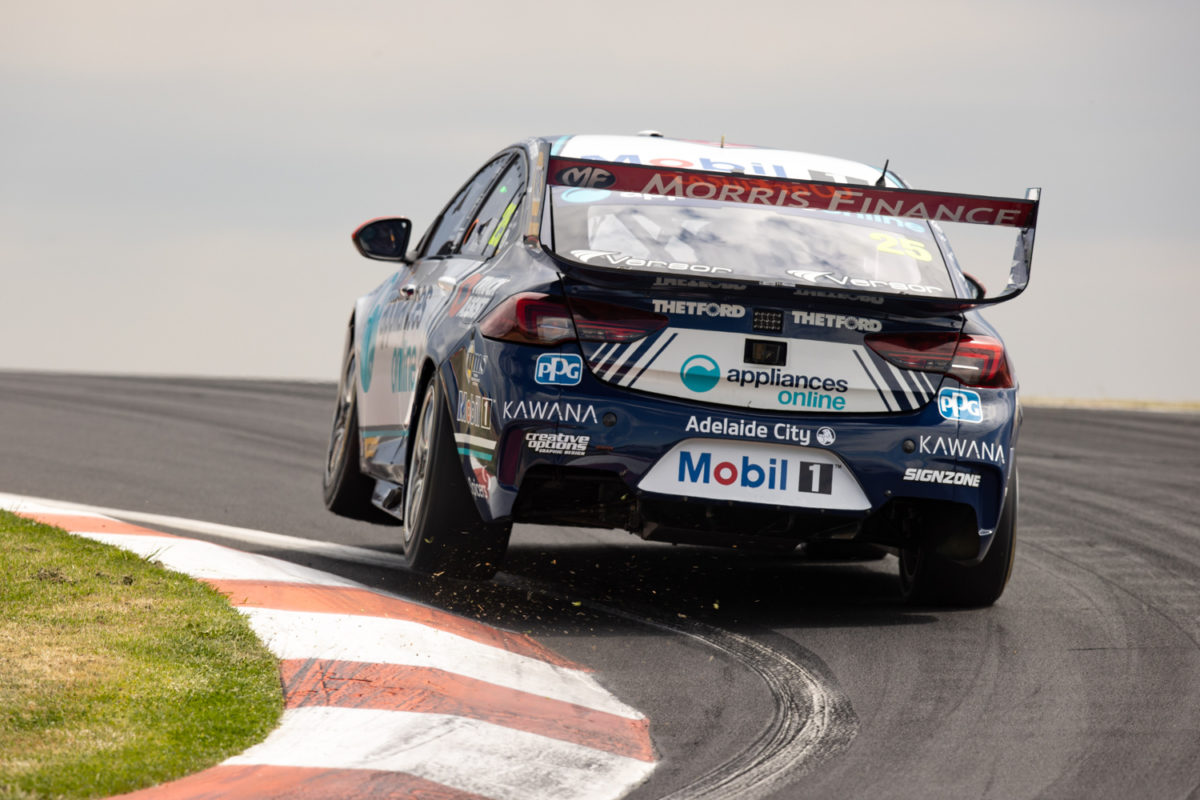 Chaz Mostert did not expect to reach the Top 10 Shootout based on his early practice running, before provisionally qualifying eighth for the Supercheap Auto Bathurst 1000.

The 2014 Great Race winner is set to be third onto the Mount Panorama circuit for tomorrow afternoon’s one-lap dash having logged a best time of 2:04.4936s in his Walkinshaw Andretti United entry.

“To be honest, the way we rolled out through practice and stuff, it was a little bit daunting,” Mostert told Speedcafe.com.

“I didn’t think I was going to get in the (top) 10, but we made some real good progress today heading into qualifying and, as the track got better, we got better as well.

“I’m super-pumped to be eighth; obviously looking at tenths of seconds to try and move forward, but pretty happy with that.”

Mostert’s #25 ZB Commodore was seen with the laptop connected early in the 40-minute Qualifying session, with suggestions that he may have wanted a new engine map or was experiencing a coil pack issue.

Team Principal Bruce Stewart told Speedcafe.com that the issue was “More like an electrical gremlin.

“Really, not a massive challenge,” he added.

“I think the pace was there anyway, so, nothing we’re too concerned about.”

WAU just missed out on having both of its cars in the top 10 after late rain denied Bryce Fullwood a shot at lifting Car #2 up from 11th position.

While the 22-year-old has two previous Bathurst 1000 starts to his name, both of those were as a co-driver and today’s Qualifying session was the first which he had contested at Mount Panorama.

“When you got a car in the shootout, we’re happy with that, and young Brycey was 11th, and for a (season) rookie, extraordinary,” he declared.

“He was second in one of the practice sessions leading up to it.

“Obviously, the rain and what happened sort of dilutes where we were going to be with that car but we’ve got to step back and say how good this young man has stepped forward.

“He’s got super quick pace and it’s great to have Chaz in there because we know how to improve the car.

“We’ll work on it overnight and see how we go in the Shootout and see if we can put it (Car #25) very close to the front.”

Mostert’s and Fullwood’s co-drivers, Warren Luff and Kurt Kostecki respectively, are set to take the wheels of the WAU cars when Practice 6 commences tomorrow at 09:10 local time/AEDT.